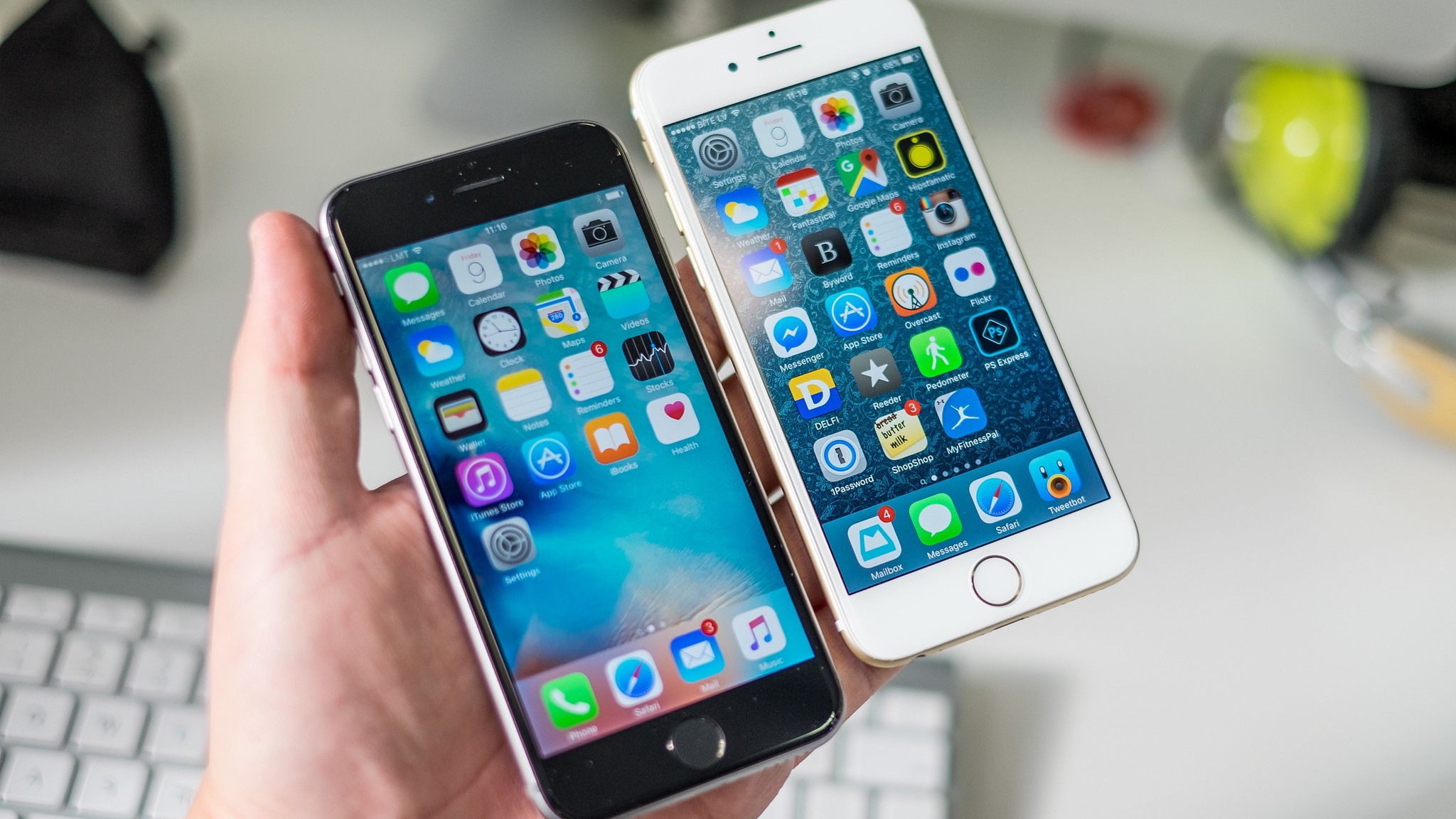 The iPhone celebrated the 10th anniversary of its release yesterday.

While Blackberry and Palm were around in 2007, it’s the release of the iPhone that kicked off the modern smartphone era. Despite only being a decade old, it feels like it’s been a lot longer.

At first, I thought the iPhone was an expensive device; it did things my clamshell cell phone and iPod could already perform. Since then, however, buying a smartphone (albeit the still-cheaper Android variety) has proven to be one of my best tech investments ever.

Below are some iPhone highlights from over the past decade.

In 2012, I wrote about the iPhone’s fifth year of existence. Even by that point, things had greatly changed since 2007.

RIP (almost) to the iPod?

The iPhone, of course, eclipsed sales and popularity of Apple’s previous cash cow, the iPod. These days, the iPod still has some uses, but smartphones have replaced stand-alone MP3 players in popularity.

The rise of smartphones also led to a massive boost in the popularity of streaming audio services. Spotify, Google Play Music, Pandora, and Apple’s own Apple Music are now popular to the point they’re now the dominant means of music consumption in the US. Thus, the iPhone did kill at least one model iPod, the iPod Classic.

Apple debuted its own phablet in 2014 with the iPhone 6 Plus, a 5.5-inch screen model. It’s since become a popular iPhone model. Phablets, or large-screen smartphones, became the norm on the Android side years ago. While Apple tried holding out (and promoted the iPad for those who wanted a large screen mobile device), they finally decided to give in a few years ago.

In 2016, Apple made the still-controversial decision to drop the 3.5 mm headphone jack from its iPhone line. Since then, I’ve seen some cordless Apple headphones while riding the bus. However, I don’t see other phone makers/device makers dropping the headphone jack.

The iPhone is now Apple’s main source of profit

The iPhone’s grown so popular that it’s not only vastly increased Apple’s revenue over the past decade, but is also now the company’s main source of revenue. iPhone sales became the majority of Apple’s revenue in 2012, and things haven’t changed since.

In terms of units, the infographic below shows the iPhone’s gone from very few sold in 2007 to 1.16 billion units sold in March 2017. 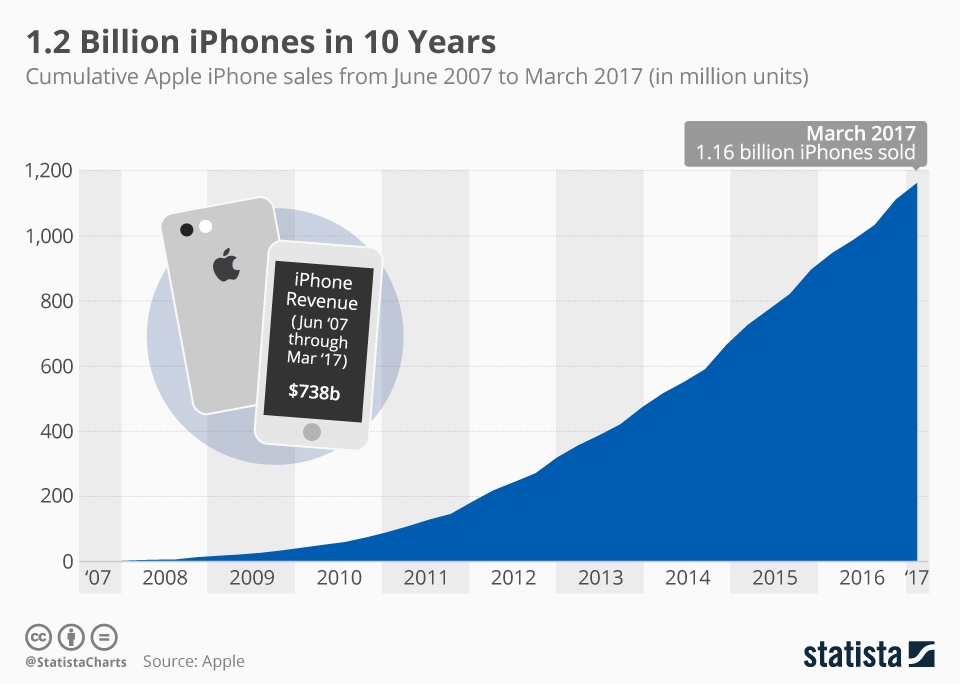 Do you have any particular iPhone memories? Share them in the comments below.