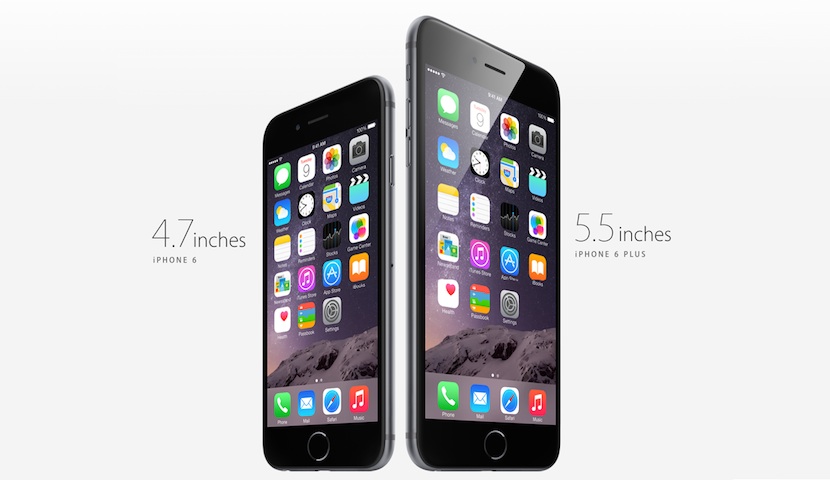 The two new iPhones are the iPhone 6 and 6 Plus. The iPhone 6 comes with a 4.7-inch screen, while the 6 Plus comes with a 5.5-inch screen. Both phones have the usual expected spec bumps all around—faster processors, improved cameras (including options that’ll improve taking selfies), etc. Colors for both phones are the same as for the 5S. Pre-orders for the phones start September 12, with the phones released on the 19th. iOS 8 will also be available next week, for all phones from the iPhone 4S on up.

Obviously, Apple’s finally recognized that there’s a demand for larger-sized smartphones, including the oversized “phablet” market. While I think my 4.7-inch Nexus 4 is big enough, there’s obviously a market for 5.5-inchers. I expect both the 6 and 6 Plus to be quite popular.

Given the US is (finally) transitioning to chip-and-pin based credit cards over the next few years, I wonder what the uptake for this will be by smaller retailers, especially given it isn’t compatible with Android phones. There’s also similar rival systems (Google Wallet, etc.) not having had much success. Finally, there’s the recent stories about Apple’s security that might give some pause about using Apple for financial services. Still, if Apple succeeds, it’ll be quite convenient for iPhone users.

The final big news today is the much anticipated smartwatch, the “Apple Watch.” No, it’s not called the “iWatch”; besides promoting Apple’s name, I imagine it also avoids having to grapple with trademark fights with companies already having latched onto naming products “i”-whatever.

The Apple Watch should be popular for its fitness features, and save on carrying bulkier devices around while exercising. It also comes with customizable watch faces, including a Mickey Mouse one.

The Apple Watch will start at $350, and require at least an iPhone 5 to function. The Watch will be available in early 2015.

I don’t currently need a smartwatch, given my regular $25 Timex has kept on ticking just fine for years. But then, I said the same thing about the tablet and smartphone. If (or when) I ever do get one, however, I guess it’d have to be an Android-compatible model like the Moto 360.

While I don’t know how well investors or critics will take today’s Apple news (though Twitter buzz seems OK so far), the general public should be pleased with today’s updates. The larger iPhone screens alone will let one have a large-sized smartphone running iOS, while the Apple Watch should have its fans.