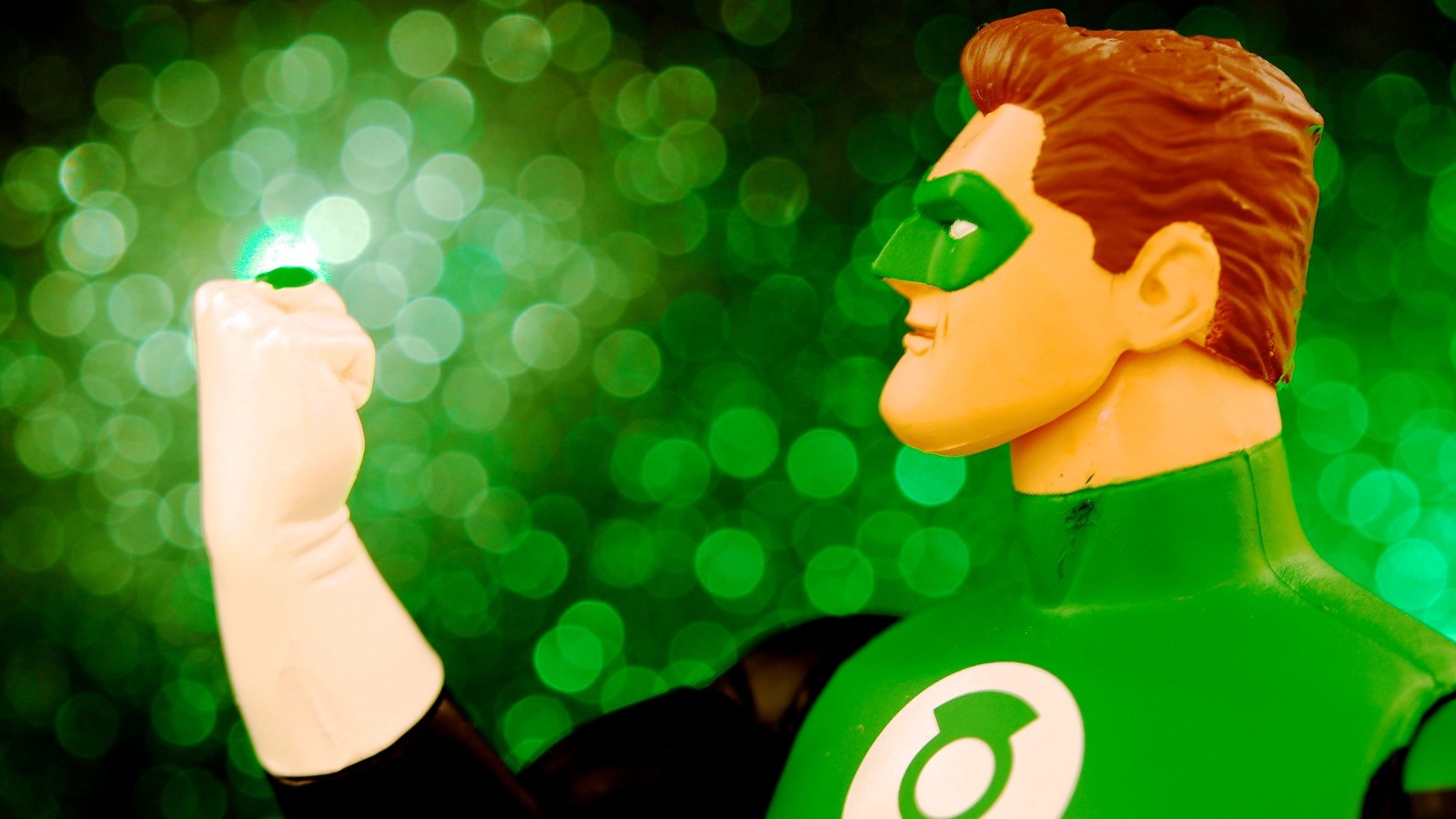 According to the 1976 DC Calendar, February 20 is Hal Jordan’s (fictional) birthday. I’ve referenced said calendar in previous birthday posts for Batman, Superman, Wonder Woman, Flash, and Aquaman. While the DCU’s been retconned and rebooted eight ways to Sunday since 1976, I assume there’s no reason to think Hal’s in-universe birthdate has changed.

Of note is that it’s the day after fellow JLAer Batman’s birthday.

The calendar doesn’t list birthdays for supporting characters Carol Ferris or Thomas Kalmaku. However, it does list a few other relevant birthdates/events:

The calendar oddly (or not oddly, being the 70s) describes John as “Black Green Lantern,” versus Alan’s “Golden Age Green Lantern” listing. Um, OK. I suppose I should be glad he wasn’t called “Black Lantern,” given naming conventions for Black heroes at the time. See John’s fellow DC hero Black Lightning, for instance.

For the astrology buffs, Hal Jordan is a Pisces, while it’s Libra for both John and Alan.

That about covers the founding Justice League members’ birthdates. The Martian Manhunter doesn’t have a birthdate listed on the calendar. It does list when he arrived on Earth, April 24.