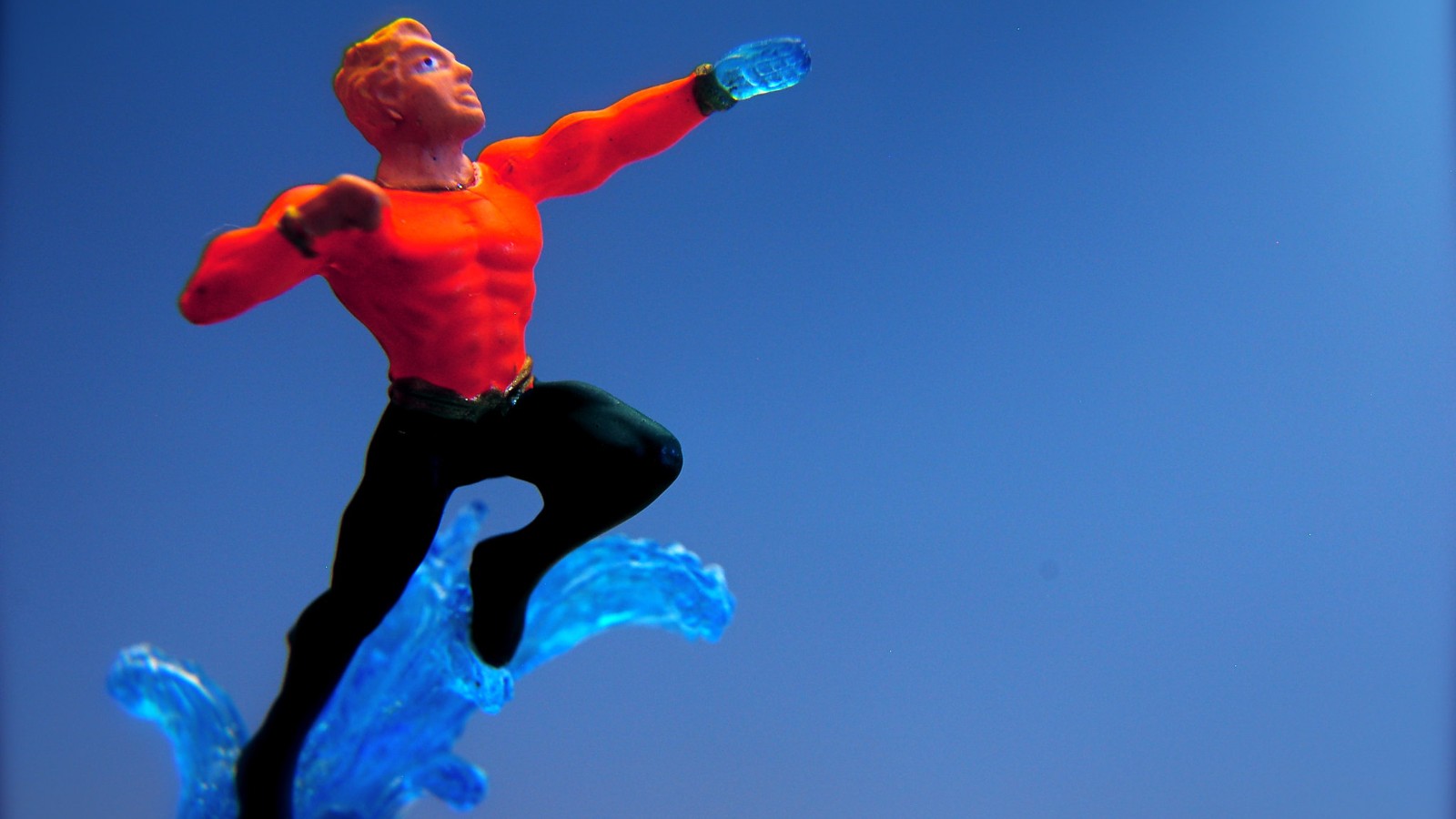 Today (January 29) marks the traditional in-universe birthday of the King of the Seven Seas himself, Aquaman. His first actual appearance was in September 1941’s “More Fun Comics” #73. However, a 1976 calendar published by DC decided on Arthur Curry’s birthday being on January 29.

For comics that mention the Sea King’s birthday, Aqualad (and the creatures of the sea) celebrate it in 1960’s “Adventure Comics” #270.

In “DC Super Friends” #9 from 2008, Metropolis throws a big parade to celebrate Superman’s birthday. Aquaman tells Superman, who’s embarrassed by all the attention: “Don’t be embarrassed. The people of Atlantis celebrate my birthday every year! Of course, I am their king…”

Yes, this makes Arthur an Aquarius per the zodiac, for those of you who’re horoscope fans.

As for the other classic members of the Aquaman family, their birthdays (and other important dates):