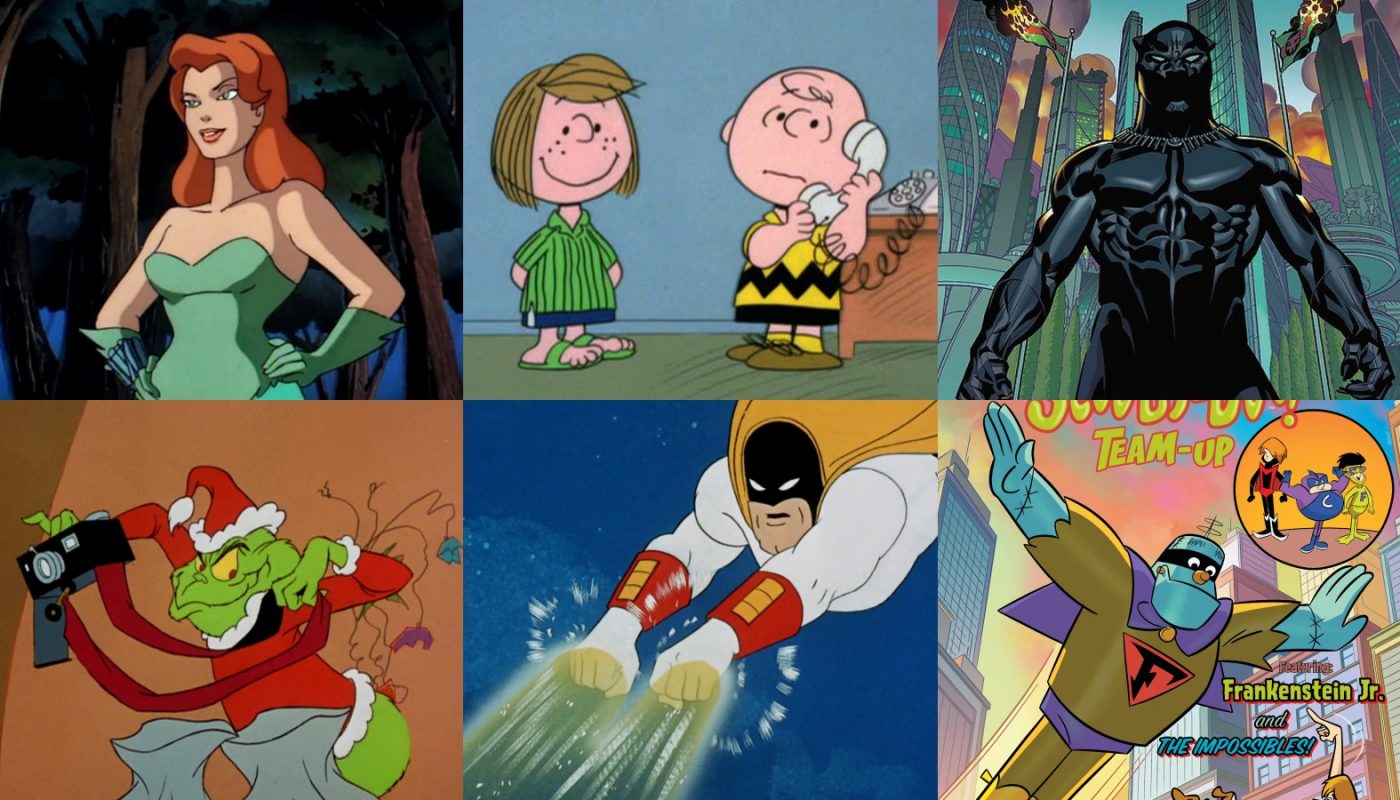 It’s time again for my annual look at what animated cartoons and comics would’ve entered the public domain as of January 1, 2023 under their original copyright terms… but didn’t, thanks to retroactive copyright extensions.

If you’re looking for the previous years’ posts:

Under the copyright laws that existed from 1909 through 1978, works could be copyrighted for a single 28-year term, with one 28-year renewal allowed, or a total of 56 years. This was deemed sufficient for most of the 20th century. It also allowed for the creation of a large amount of the entertainment we still enjoy today.

If the former laws were still in effect, material created in 1966 would be entering the public domain in 2023. Instead, copyright lengths were retroactively extended in 1976 and again in 1998, thanks to heavy lobbying by Disney and other wealthy interests. As such, it’s now a ludicrously long 95 years for most corporate works, including “work for hire” creations; most movies and TV shows fall under this. For creator-owned works, such as this blog, it’s the life of the author plus 70 years. As such, works created in 1966 won’t enter the public domain until January 1, 2062. That’s just months after the next time Halley’s Comet will pass near Earth.

Below is a list of cartoons created in 1966 that should’ve entered the public domain in 2023 under their original copyright terms.

Works entering the public domain in 2023 include the sci-fi silent film “Metropolis,” the final Arthur Conan Doyle-written Sherlock Holmes stories, and the song “The Best Things in Life Are Free.”

Sherlock Holmes is an interesting case (no pun intended), as the world’s greatest detective has been the subject of copyright disputes in recent years. Doyle’s estate has tried to claim Holmes is still under their control because of the final few stories still under copyright. Ultimately, this didn’t stand up in court; Holmes was created in 1887, and thus has long since entered the public domain (as long as any elements from the final few stories under copyright were avoided). Fortunately, it’s finally moot as of January 1, 2023: all of Doyle’s stories are free to use without question (or dealing with Doyle’s estate).

In terms of cartoons, the major 2023 entry in the public domain is Oswald the Lucky Rabbit, a character that’s seen a bit of a revival by Disney in recent years. Oswald served as something of a prototype for Disney’s more famous character, Mickey Mouse (but more on Mickey below).

While I just focus on American copyright laws (since they’re already complicated enough), I do have to note that things for our northern neighbor don’t look so rosy. Starting in 2023, Canada will see a freeze on any new works entering the public domain there for the next 20 years. The copyright changes came as part of the 2018 US-Canada-Mexico free trade agreement (an update of NAFTA mostly pushed by the Trump administration). Never mind the long list of reasons why the US having pulled a “Rip Van Winkle” (with nothing released to the public domain for 20 years, between 1998 and 2018) was a bad idea.

Thus, unless something changes (which I doubt), Canada won’t see any new public domain material until 2043. The only upside is this isn’t retroactive for works already in the public domain.

Of course, what everyone’s really waiting for public domain-wise happens a year from the time of this writing: January 1, 2024. That’s the day that Mickey Mouse, the world’s most famous cartoon character, finally enters the public domain (via his debut short, “Steamboat Willie”). Thanks to “Steamboat Willie,” the same will go for Minnie Mouse (who also debuted in that short) and the feline version of Disney’s oldest recurring character, Pete.

As others have repeatedly noted, this is the early version of Mickey Mouse: a black-and-white character (no red shorts), no white gloves, and is less cute-looking versus his later incarnations. All of the later elements, from “Fantasia” (1940) to “Mickey Mouse Clubhouse” (2006) are still under Disney’s ownership, until those too enter the public domain. For the rest of the core classic Disney short characters, they don’t enter public domain until: 2026 (Pluto), 2028 (Goofy), 2030 (Donald Duck), and 2036 (Daisy Duck).

As the above situation with Holmes shows, only the very earliest elements could be used for new non-Disney works… assuming any of those actually come to pass. I expect Disney to wield trademark law like a club, similar to the situation with Tarzan, Zorro, and those properties’ creators’ estates. Never mind that the Supreme Court has ruled trademark law isn’t to be used as some form of pseudo-copyright.

Holmes and Mickey will likely also serve as a precedent for what happens when Warner Bros.’ earliest Looney Tunes characters and DC Comics superheroes enter the public domain over the next dozen or so years. Superman and Batman will enter the public domain in 2034 and 2035 respectively. However, the modern versions will still be under Warner’s control. Complicating things is that both characters have had new elements added almost non-stop since day one. Thus, the 1938 version of Superman that enters the public domain in 2034: can’t fly; can only leap an eighth of a mile (201 meters); has no supervillains (his first, the Ultra-Humanite, didn’t debut until 1939); and works at the Daily Star (not the Daily Planet).

This is one big advantage for Disney and Warner Bros. While the earliest versions of their characters will enter public domain, they’ll still control the modern versions and elements. Someone could be very creative with making new works using these early versions (and assuming they also avoid issues with trademarks). However, I wonder if it’ll be a tough sell next to the more popular, modern versions of Superman, Batman, Mickey Mouse, or Donald Duck.

Many of these 1966 characters and elements are still being used today by their respective owners. “Black Panther: World of Wakanda” is earning plenty at the box office; the Grinch and “Great Pumpkin” are still holiday classics; Peacemaker has a show on HBO Max; and Poison Ivy’s frequently paired up with Harley Quinn these days. Again, if not for retroactive copyright extensions, anyone could now write their own stories featuring these characters. Instead, you’ll have to wait until 2062 to legally sell your own story featuring Frankenstein Jr. and the Impossibles, Galactus, or the Royal Flush Gang.

As for 2024, as I noted above, it’ll be very interesting to see what happens a year from now with Mickey Mouse.