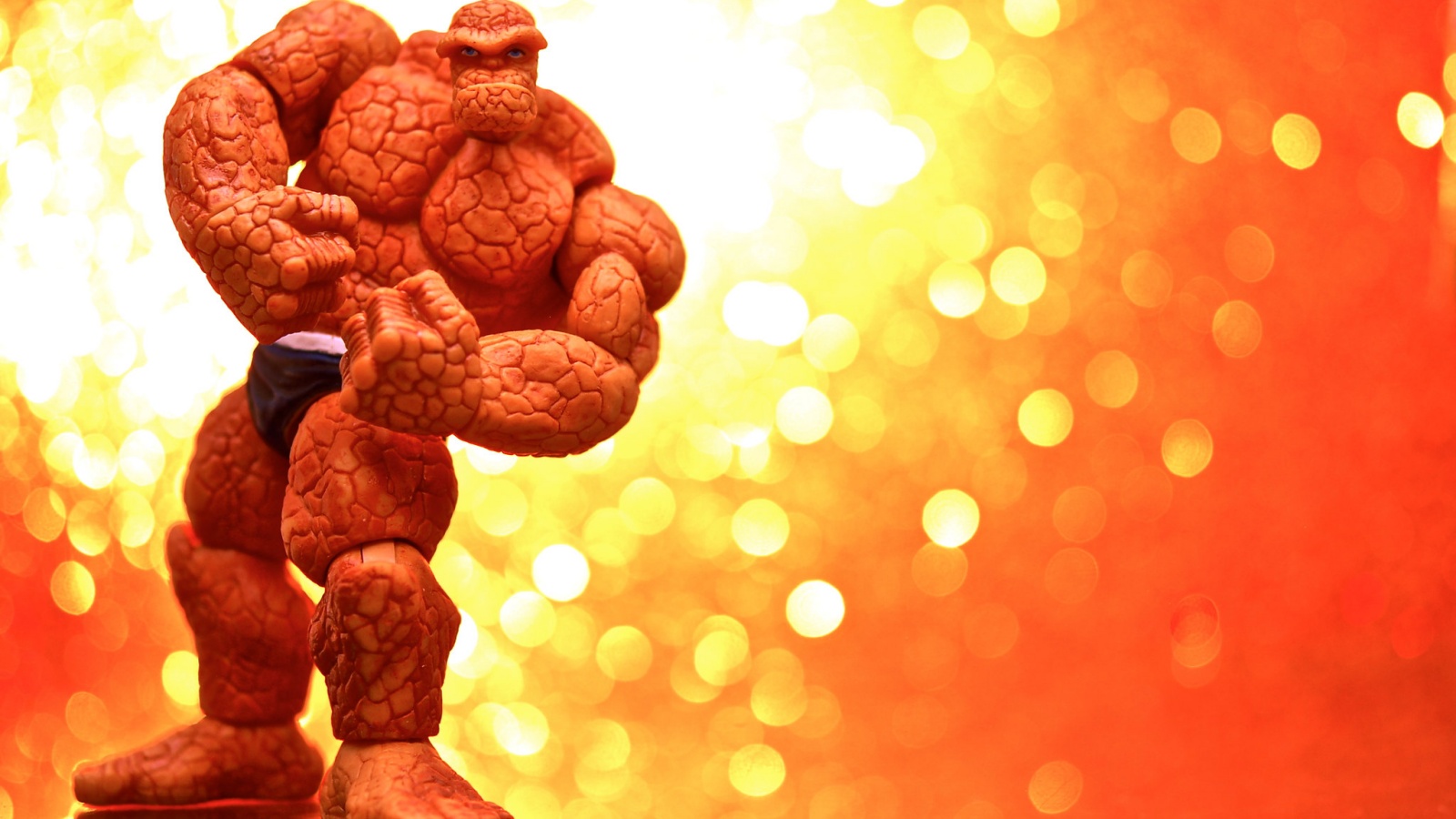 It’s time for my now-annual look at cartoons that should’ve entered public domain as of today (but won’t), according to the copyright laws the cartoons were created under.

If we still had the above copyright terms, we’d see media created in 1961 entering the public domain as of January 1, 2018. Instead, the copyright extensions in the 70s and 90s retroactively extended everything created between 1923 and 1977 that was still under copyright to a 95-year term. Thus, the earliest date for anything new entering public domain is in 2019.

At any rate, here’s a list of comic and animated material that would’ve entered the public domain on January 1, 2018. Note it’s a pretty long list—American comics were quite busy in 1961, with many now-classic characters and elements debuting this year.

Wikipedia has a list of major comics published in 1961.

Wikipedia has a list of major animated productions from 1961.

2019: The year the public domain is active again?

Next year should be interesting. 2019 will finally see material created in 1923 enter the public domain in the United States. But again, that’s assuming another copyright extension doesn’t happen during 2018. I expect to see another extension passed by this time next year, if not within the next few years. The current Congress and president are very business-friendly, and hostile toward anything that doesn’t benefit wealthy interests (see: net neutrality, PBS, etc.).

Disney, who’s lobbied for the 70s and 90s copyright extensions to protect Mickey Mouse, will likely do so again very soon (if not already). Mickey’s currently set to enter public domain in 2024. And yes, other media conglomerates also have an interest in longer copyrights; Time Warner doesn’t want to see Superman, Batman, or Bugs Bunny enter public domain.

The 2018 mid-term elections could change Congress’ makeup, but that might not be a guarantee against such copyright extensions. The 1998 copyright extension was signed into law by a Democrat (Bill Clinton). That said, there’s much more awareness of copyright issues now than back in the 90s, and political activism’s been on the rise since Trump took office (for obvious reasons).

Yes, this is a long list of characters, but it shows why a robust public domain’s important. Especially a public domain with concepts and ideas from within living memory, not one limited to material from before the 1920s.

Of course, the companies that own the above characters still make heavy use of them. Zod, the Phantom Zone, and Lex Luthor’s father/sister have all appeared frequently recent Superman- or Supergirl-related media, for instance.

But of course, the average person won’t be able to make their own versions of the Phantom Zone, the Green Lantern Corps, or have various public domain characters meet the Thing. At least, not until 2057, when they all enter public domain, barring another copyright extension.