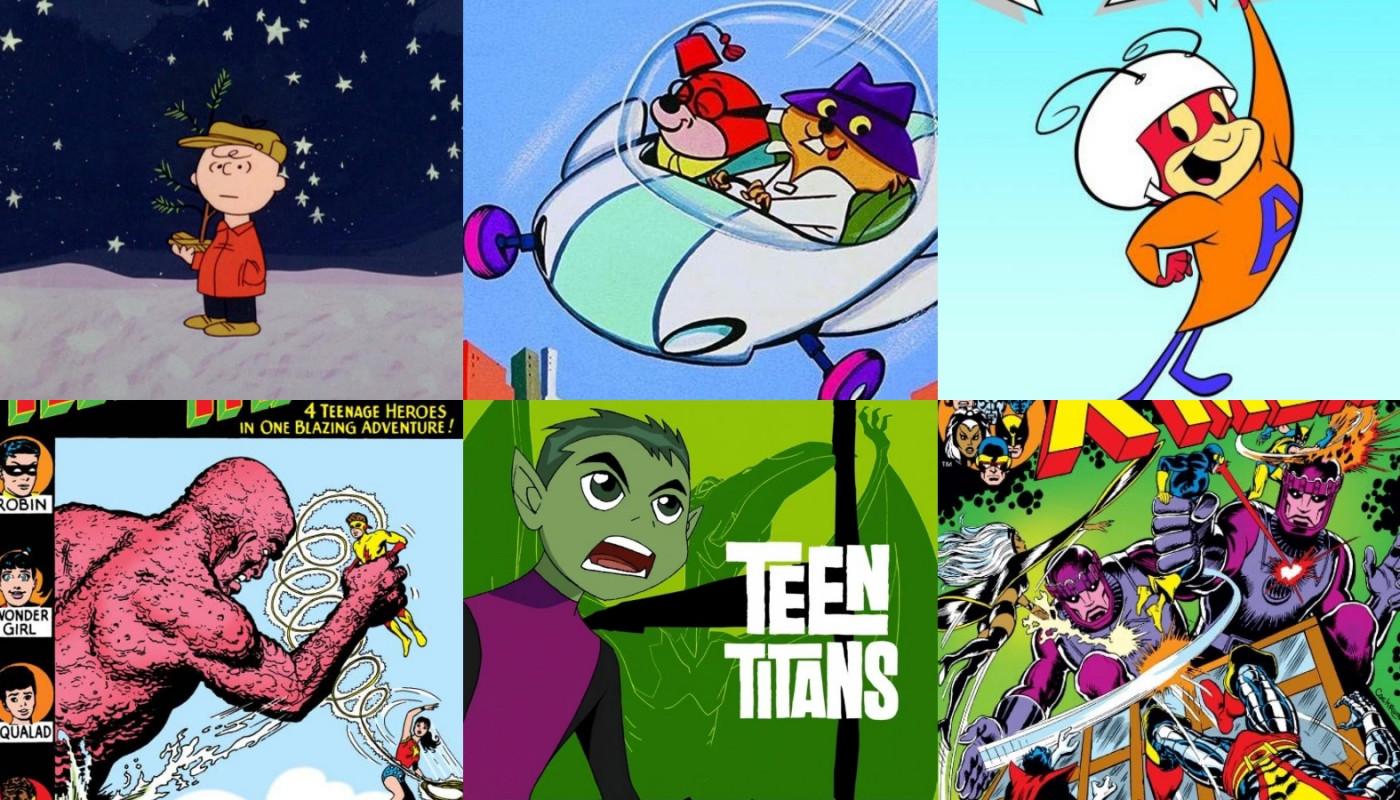 It’s time again for my annual look at what animated cartoons and comics would’ve entered the public domain as of January 1, 2022 under their original copyright terms… but didn’t, thanks to retroactive copyright extensions.

If the former laws were still in effect, material (including comics and animated cartoons) created in 1965 would be entering the public domain in 2022. Instead, copyright lengths were retroactively extended in 1976 and again in 1998, the latter thanks to heavy lobbying by Disney and other wealthy interests. As such, it’s now a ludicrously long 95 years for most corporate works, including “work for hire” creations; most movies and TV shows fall under this. For creator-owned works, it’s the life of the author plus 70 years; this blog would be an example of such.

Fortunately, as of 2019, the public domain became active once more, as older material started to see their copyrights expire. In 2022, material created in 1926 will enter the public domain. Famous works from this year include the original “Winnie-the-Pooh” and “Bambi” novels. Disney still owns the copyright on their animated versions, of course; they also will always own a trademark on those versions, since trademark law is perpetual/different from copyright law.

Music is also seeing big changes in 2022. Music copyright’s traditionally been convoluted and extremely confusing; it pretty much always favors the few wealthy recording giants that own the rights to most popular music. In 2018, the Music Modernization Act, an updated music copyright law, was passed. Among other things, all sound recordings from before 1923 will finally be considered public domain on January 1, 2022. In comparison, all song compositions (i.e. sheet music) from 1926 enter the public domain in 2022.

Still, lengthy copyrights affect all areas of media, including animation and comics. Below is a list of cartoons created in 1965 that should’ve entered the public domain in 2022 under their original copyright rules.

An hour-long Saturday morning series that aired on NBC from 1965-1967; later split into its two half-hour halves, “Secret Squirrel” and “Atom Ant.” Atom Ant is a superhero ant with super-strength and flight powers, with the catchphrase “up and at ‘em, Atom Ant!” Secret Squirrel is a spy (parodying James Bond) with a plethora of gadgets carried in his trenchcoat; his sidekick is Morocco Mole.

While still comedic, Atom and Secret marked the start of Hanna-Barbera shifting away from comedic funny animals to action cartoons (such as “Space Ghost” and “The Herculoids”). Secret’s name also has gone on to become slang for something that’s top secret (example, “it’s all secret squirrel stuff”).

A series based on the popular British rock group, which ran on ABC from 1965 to 1969. Unlike the band’s real life changes by the late 60s, the animated Beatles’ models are based on their early appearances.

The first, and most popular, of the long-running series of “Peanuts” holiday specials.

The Great Gazoo debuted in the final season of “The Flintstones.”

A series that aired on ABC from 1965 to 1968, about a good-natured Frankenstein monster-like creature.

A series of syndicated shorts featuring animated versions of the Three Stooges.

A series of shorts that aired in syndication. Roger (voiced by Gary Owens) is a patriotic and earnest, if bumbling, heroic pilot. Similar to contemporary animated hero Underdog or DC Comics’ Hourman, Roger would occasionally gain temporary super-strength by taking a “proton pill,” something that wouldn’t fly today (no pun intended).

Sinbad Jr. and His Magic Belt

A syndicated series of shorts (almost all produced by Hanna-Barbera) about a teenage sailor and his talking parrot sidekick/first mate. Junior wears a magic belt that, when the strap is tightened, gives him super-strength.

If the United States’ copyright laws were the same as they were in 1965, anyone in 2022 could create their own works using Beast Boy, Secret Squirrel, the original Teen Titans, or “A Charlie Brown Christmas.” Instead, none of these cartoons will enter public domain until 2061.

Note many of these characters are still pulling in income for their owners. “A Charlie Brown Christmas” is still a holiday staple; Marvel made heavy use of the Inhumans recently (albeit without much success); Judomaster is set to appear in an HBO Max series alongside fellow Charlton-turned-DC character Peacemaker; and currently, Cartoon Network’s most popular series stars the Teen Titans, with Beast Boy as a main character.

Fortunately, the public domain is still seeing new material added. Currently, there’s no sign of any further copyright extension efforts by media conglomerates. Two years from now will see the biggest test of a cartoon character entering the public domain; Mickey Mouse enters the public domain in 2024. However, Disney will still own (in perpetuity) the trademark on Mickey.

Thus, I expect Disney to wield trademark law like a club, similar to the trademark owners of Tarzan and Zorro, two characters whose earliest works are already in the public domain. (Tarzan was created in 1912; Zorro was created in 1919.) The same will likely be the case for Warner Bros., with the earliest DC Comics superheroes and Looney Tunes characters set to enter the public domain in the 2030s.

I suspect all of this will end up testing the limits of trademark law, as Ars Technica noted in an article about the current state of copyright law. Which, given the currently conservative-leaning nature of the Supreme Court, doesn’t sound promising. 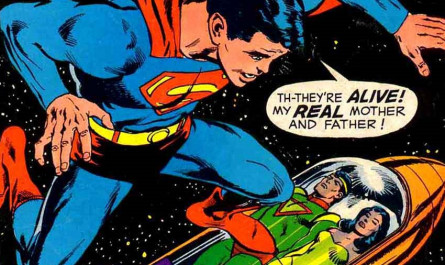 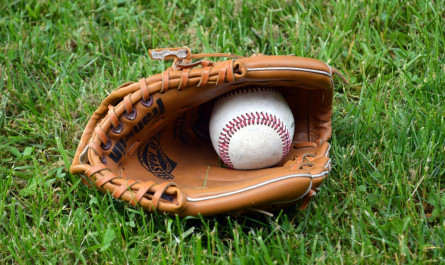 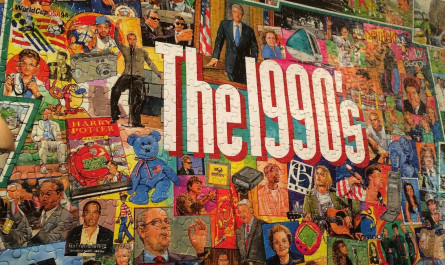