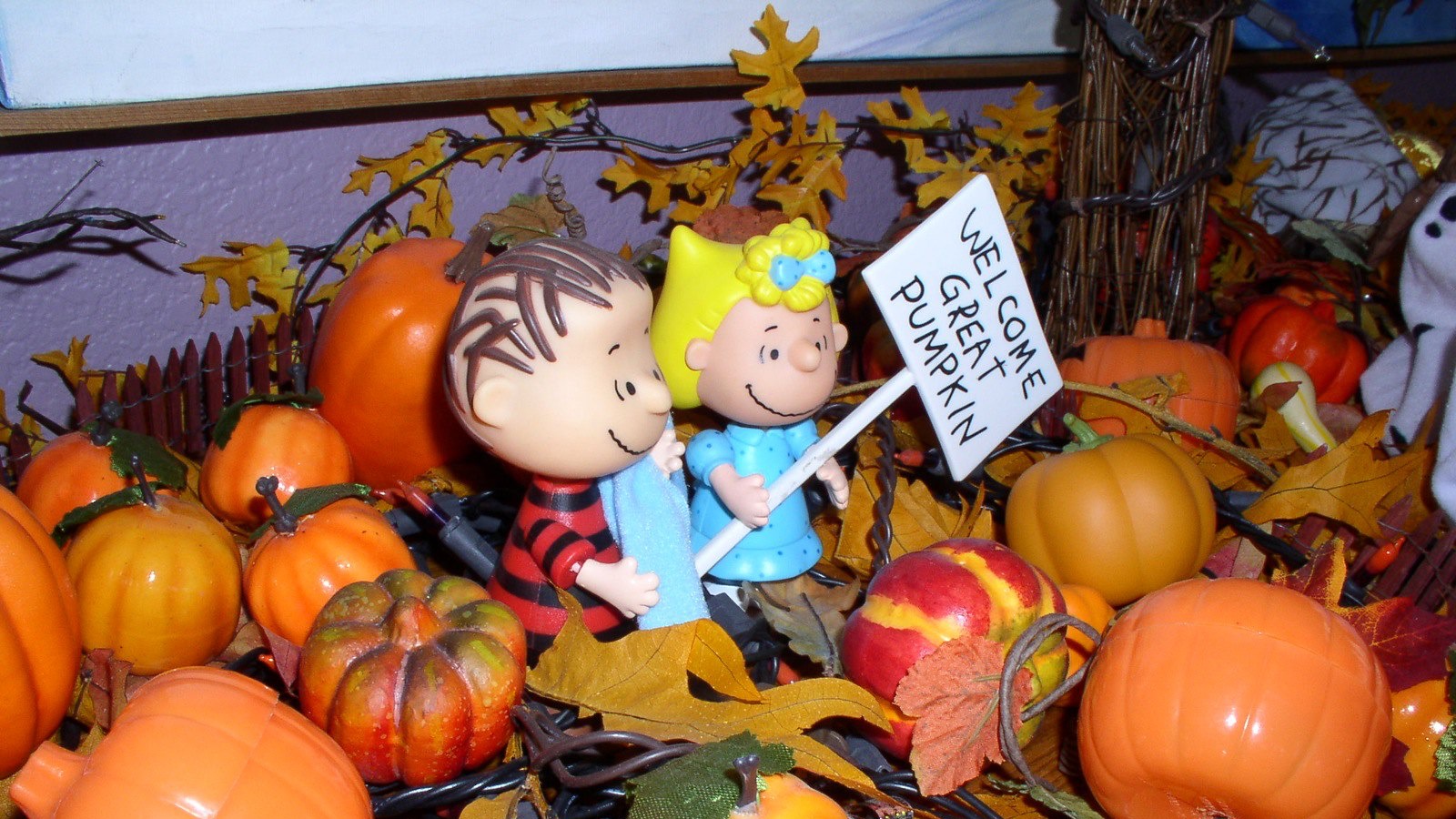 While the streaming service is normally $5/month, Apple’s allowing non-subscribers to watch the specials for free for several days around Halloween, Thanksgiving, and Christmas. Specifically: “Great Pumpkin” will be available from October 30 to November 1; “Thanksgiving” from November 25 to 27; and “Christmas” from December 11 to 13. Paying Apple TV+ users get permanent access to these specials a few days earlier.

This marks the first time since 1965 that these specials won’t be on broadcast US TV. CBS aired the specials from 1965 until 2000, when ABC got the rights.

Said exclusivity is part of a plan by Apple to produce new “Peanuts” specials, as well as a new series, “The Snoopy Show.” And it extends to digital copies as well; there’s no way currently to buy or rent a digital copy of the aforementioned “Peanuts” specials. I’ve checked JustWatch, iTunes, Vudu, Google Play, and Amazon; zilch. Unless this changes, if you want a copy of these specials, you’ll either have to buy the DVDs/Blu-Rays, or use Apple TV+.

Why I’m wary about this (beyond just nostalgia)

I can see a few arguments in favor of moving the “Peanuts” specials to a streaming service. Broadcast TV viewership’s been declining, and streaming’s picking up steam. There’s also that ABC is owned by Disney, who likely want to promote their own material. (Which delves into why media concentration is bad, but that’s for another post.)

That said, the specials are going from a freely available, over-the-air network like ABC exclusively to a streaming service like Apple TV+ (which is hardly a Netflix or Hulu in popularity). So far, it doesn’t seem to be exciting most “Peanuts” fans, even if the specials are free for a few days. But it’s the lack of digital copies being sold (and actively pulled from all online digital stores) that I find particularly off-putting about all this, and what prompted this post.

A digital-only future? Or will DVDs/Blu-Rays stick around?

The current switch from physical media to digital is partly based on assuming companies will stop pulling stuff like artificial scarcity, a la Disney’s infamous “Disney Vault.”

Streaming music is now the de facto norm for music consumption; streaming video services outsell physical and digital purchases; and the next generation of video game consoles, the PlayStation 5 and Xbox Series S, come with cheaper discless versions. Even digital rights management (DRM) has become somewhat more tolerable, with the rise of services like Movies Anywhere making accessing digital movie libraries across services easier. And of course DVDs and Blu-Rays themselves are now touted as “outdated” and “old-fashioned,” with the existence of Netflix, Disney+, Hulu, etc. (And said Blu-Rays often come with digital codes to get a digital copy of the film or show in question.) Thus, if everything’s digital-only, then that means everything should be easily available, including to buy and keep permanently.

But removing the ability to buy a digital copy in favor of pushing a streaming service just reminds us that you don’t own the digital copy (or access to such) in the same way as a physical DVD. I do like streaming/digital media, but if the world’s expected to go full fledged digital, trying to force users into a particular platform (especially one that requires a monthly payment) isn’t the way to go. It’s also a way to get viewers to either: stick with buying DVDs (and the more technically-inclined to rip those into their own DRM-free digital files); ignore the material in question; or resort to “alternatives” Hollywood won’t like (read: piracy).

So while this “Peanuts” special exclusivity could just be a short-term removal from digital video services, it also might make some wary of ditching their Blu-Ray players for an all-digital future. Also, “A Charlie Brown Christmas” is (in my opinion) one of the all-time top animated holiday specials. This draws more attention to what the future of movie and TV show accessibility should be in a mainly (or exclusively) digital future: as “Disney Vault”-like streaming service exclusives? Or viewers retain the ability to buy and permanently own a digital copy of such material?