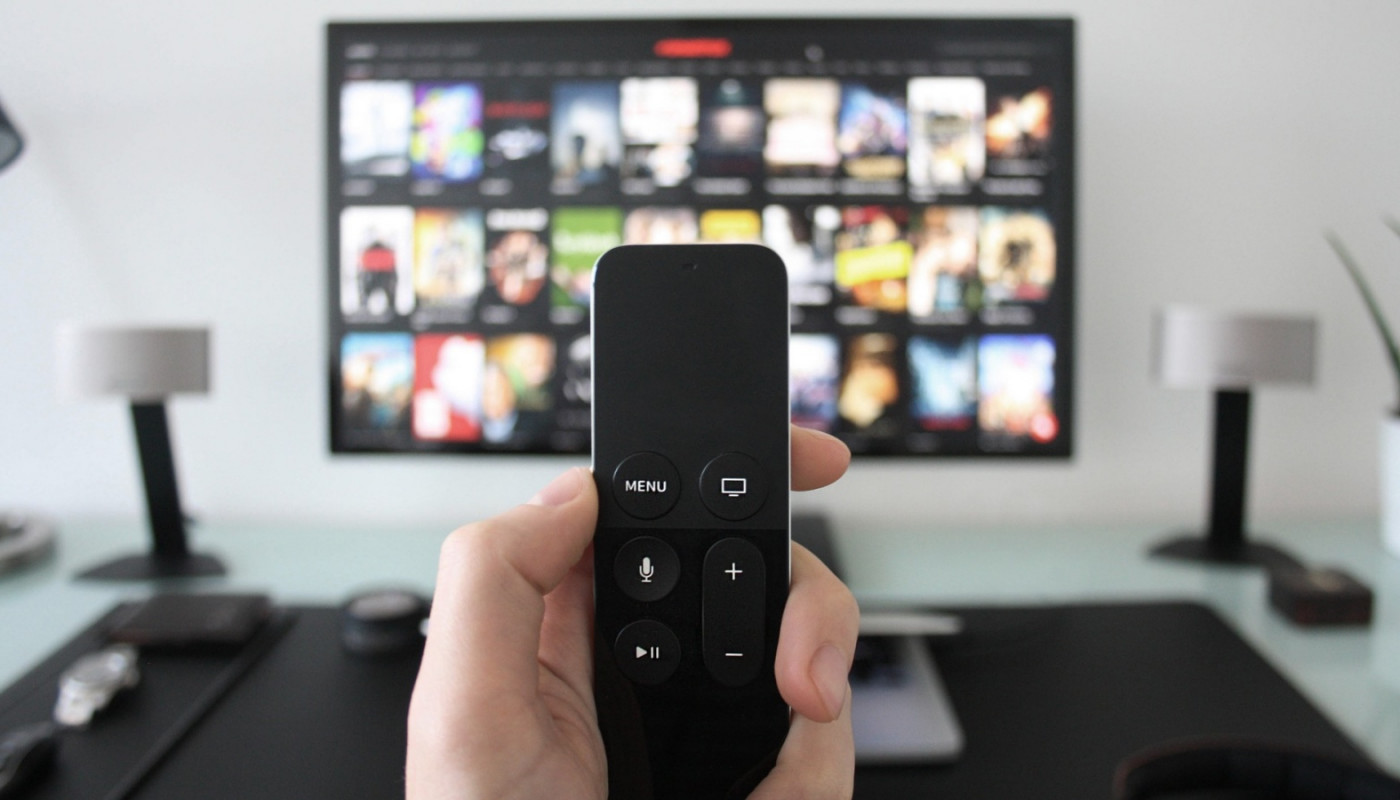 The so-called “streaming wars” are in full swing right now, with every Tom, Dick, and Hulu starting a streaming service. Comcast has Peacock; AT&T has HBO Max (a service bolted onto the previously-existing HBO Now); Disney has Disney+ (and the aforementioned Hulu); etc. There’s also grumbling about what paying for all of these services will cost (ignoring that you don’t have to buy all, or even most, of them).

That said, there’s also plenty of free streaming services available. While the content tends to be older, and they usually come with ads (like cable TV), there’s a large library of content available, and without any cost.

Below are my thoughts on some major free streaming services. Note all are legal ones, since I don’t count piracy as an option. I’m also limiting things to the United States (where I live), though other countries might have similar services. Finally, I’m excluding “TV Anywhere” services that require a cable TV subscription to fully use.

Some channels are dedicated to streaming only one particular show, such as “Dora the Explorer” or the classic pre-2000s “Doctor Who.” There’s also a section for a handful of TV shows and movies on demand.

The only customizing offered by Pluto TV is to create an account, which will let you bookmark favorite channels.

My only criticism of Pluto TV is their choice of commercials. Many of them are promotions for other Pluto TV channels (or Viacom cable channels/services); the problem is, they don’t always match the tone or audience of the channel they’re on. Seeing repeated ads on Logo (a channel aimed at LGBTQ viewers) for Pluto TV’s Blaze and OAN channels (several far-right news outlets), which are the opposite of LGBTQ-friendly, is off-putting. I imagine the audience overlap for both of those isn’t exactly high, Log Cabin Republicans aside.

Tubi offers thousands of TV shows and movies on an on-demand basis, much like Netflix. Tubi’s programming is largely either older material, niche subjects, or direct-to-video fare. That said, Tubi’s signed deals with several major programming distributors, including Shout Factory, DHX, and Nelvana. Since April 2020, Tubi’s also owned by Fox (the Murdoch-owned company, not the assets acquired by Disney).

Like Netflix, Tubi rotates material in and out on a regular basis.

Tubi offers a range of older cartoons, including “6Teen,” the 90s “Sabrina the Teenage Witch” cartoon, Nelvana’s “Babar,” and a few of the earlier “Sonic the Hedgehog” cartoons. On the live-action side, there’s a large library of independent and foreign films. Live action material (as of this writing) includes the Antonio Banderas “Mask of Zorro” movie, Fox’s “Lego Masters” TV series, the movie “Face/Off,” and the short-lived “Blade” live-action TV series.

Commercials are automatically added at intervals to programming. There’s also an option to create an account; this lets you bookmark favorite movies and TV shows.

PBS and PBS Kids offer a variety of on-demand and live streaming programming through their apps. On the PBS side, their app offers the most recent episodes of the major PBS shows, from “Antiques Roadshow” to “Frontline” to “NewsHour.” There’s also some digital-only material, plus shows from your local PBS affiliate.

PBS Kids’ app offers a rotating selection of episodes of all of its children’s programming, from “Wild Kratts” to “Molly of Denali.”

PBS also now offers live streaming for many local PBS affiliates, through both the app and their website.

In addition to these free services, PBS offers an optional “Passport” service. For a $5/month ongoing donation (or a $60 annual donation), Passport unlocks full seasons of PBS’ non-children’s programming. (PBS Kids’ back catalog is mostly locked up through an existing deal with Amazon Prime Video.) Since it’s considered a PBS donation, the funds go to your local PBS affiliate. For more on Passport, see my previous review.

Crackle is an ad-supported streaming video service, and one of the longest-lived ones to date. Like the others on this list, it carries a variety of older material. For most of its history, it was owned by Sony. However, in 2019, a majority of ownership was sold to Chicken Soup for the Soul Entertainment. Still, Crackle is home to somenumber of Sony/Columbia TV shows and movies.

Animated fare includes the 90s “Men in Black” animated series and “The Critic.” Live-action TV shows include “227,” “TJ Hooker,” “All in the Family,” “Kitchen Nightmares,” and more.

CW Seed is a free streaming spin-off of the CW television network. The streaming service carries a handful of older shows from the network’s co-owners, CBS and Warner Bros. There’s also some shows from other sources, such as the BBC. Along with on-demand material, a live stream of programming is also offered.

Available TV shows on CW Seed include “Girlfriends,” “Whose Line Is It Anyway?,” “The Game,” “Schitt’s Creek,” and short-lived shows such as “Birds of Prey.” A few CW Seed-produced digital shows are also available. Current CW shows like “Supergirl” and “The Flash” aren’t available here, however. You’ll want either the main CW site (for the latest several episodes) or Netflix (for full seasons) for those.

One can also watch CBS News shows on demand, including “CBS Sunday Morning,” “60 Minutes,” and “48 Hours.”

CBSN is also carried as a “channel” on Pluto TV. Given both have the same owners, ViacomCBS, that’s not a surprise.

Overall, CBSN is a decent news option for cord cutters looking for a cable news replacement.

Kanopy is a free streaming service available through participating public libraries. Users get access to a variety of documentaries, movies (mostly independent ones), and some PBS programming. A few recent high-profile movies, such as “Moonlight,” are also available.

One downside of Kanopy is that there’s usually a very low limit on the number of films/TV shows one can watch each month, which depends on your library. (My library’s limit is five items per month, but all children’s programming is unlimited.) That’s because of Kanopy’s other downside: while it’s free for end users, it’s very expensive for participating libraries. As such, a few cities’ libraries have dropped Kanopy, most prominently New York‘s public library system.

IMDB TV is a free streaming service run by Amazon (who also own IMDB). A handful of TV shows and movies are available to watch. TV programming includes “Lost,” “Bob Ross,” and “3rd Rock from the Sun.” Movies include older films like the “Kung Fu Panda” and “Hunger Games” series, plus obscure hockey movie “Mystery, Alaska.”

Free streaming services don’t always have the newest material, and usually come with ads. However, they are a way to gain access to a large number of TV shows and movies for free. Such services are also worth adding to your streaming device to complement paid services like Netflix and Hulu. 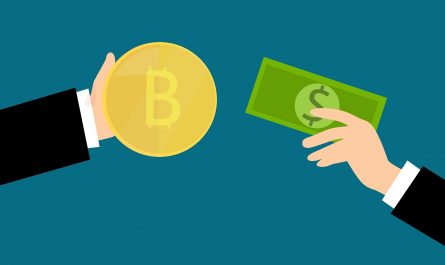