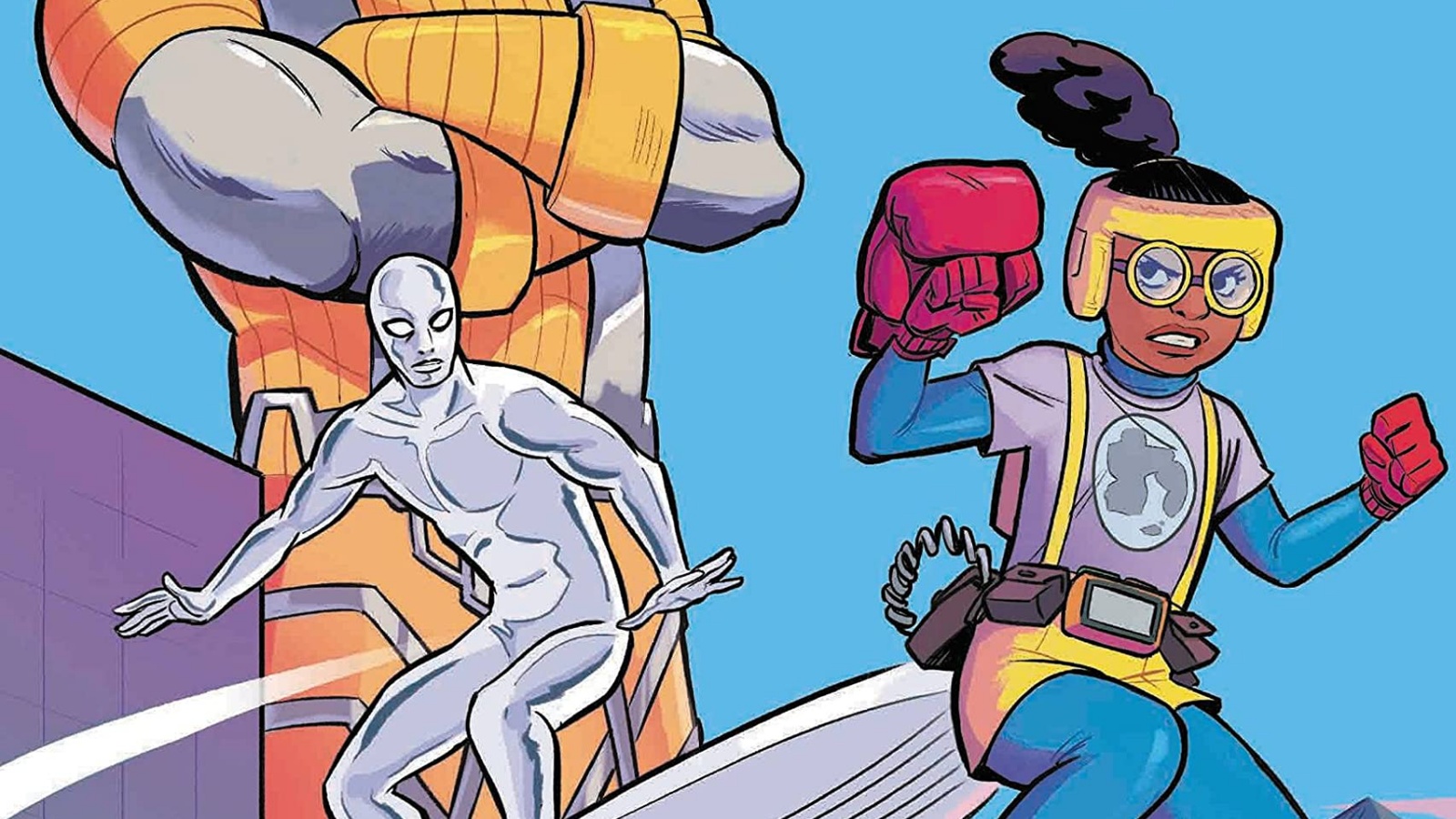 Here’s a look at what graphic novels of interest are coming out in May 2021.

“I Am Not Starfire” is a graphic novel about Starfire’s daughter, who doesn’t resemble her at all. The story seems driven by said differences between mother and daughter. For those that forgot, it’s the same graphic novel that got certain parts of the internet riled up over Starfire’s daughter not physically resembling her Mom. (Because non-supermodel-esque characters apparently aren’t allowed in comics?)

DC’s apparently expanding their anniversary hardcover releases to not just the dominant versions of their flagship characters. John Stewart’s getting his own 50th anniversary release under the Green Lantern banner.

“The Comic Book History of Animation” covers the history of animation in the same style as the creators’ comic history volumes. While American animation is the main focus, Japanese and European animation’s also covered.

Marvel’s collecting “Moon Girl and Devil Dinosaur” this month. However, the House of Ideas’s main focus this month is a revamp of the short-lived (for good reason) late 90s “Heroes Reborn” reboot. At least the art here looks better than the 90s version. It’s also set in an alternate world centered around the Squadron Supreme, Marvel’s superhero team whose heroes are analogues of DC Comics’ Justice League members.