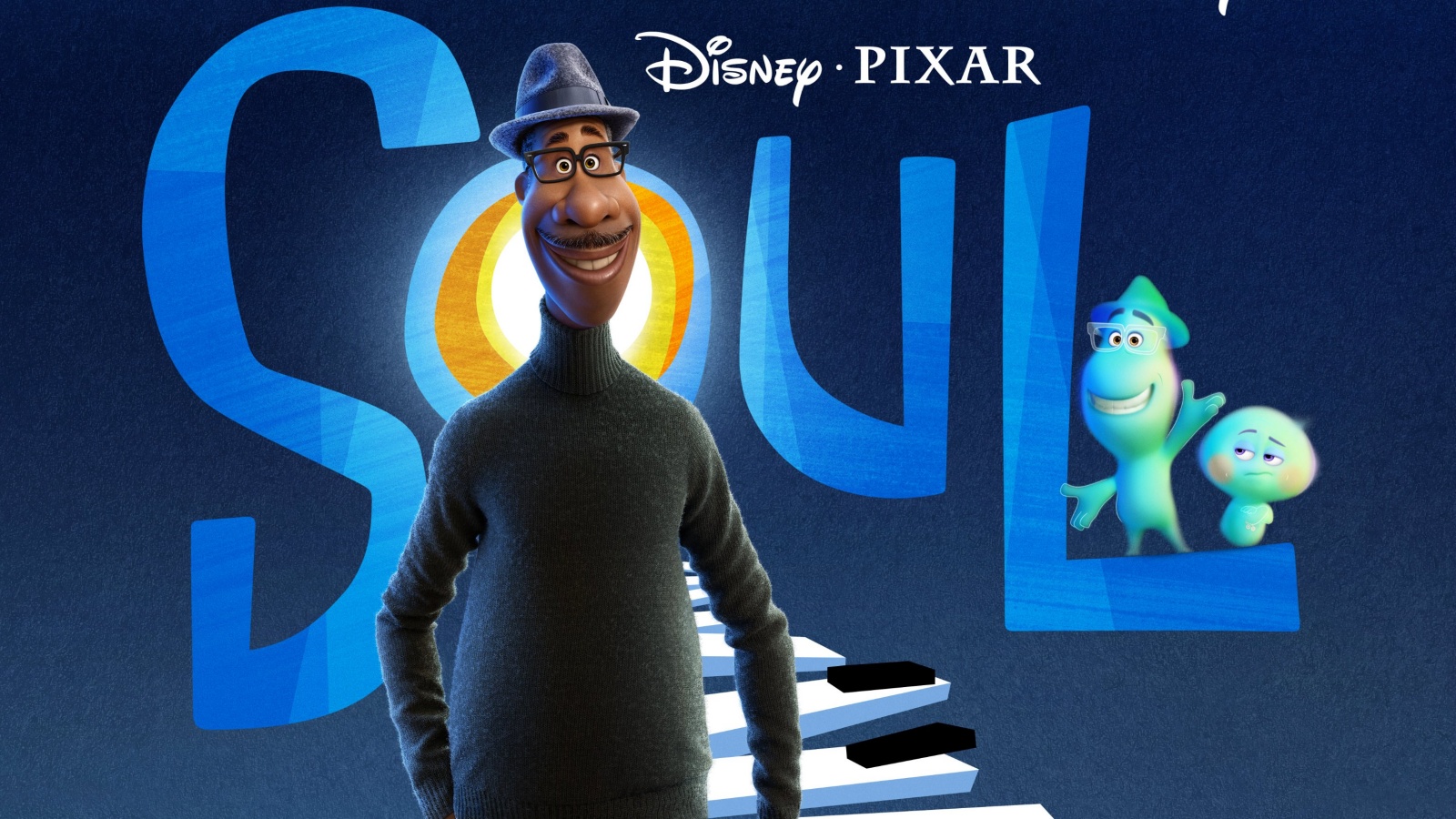 This year’s Academy Awards were held on Sunday. Thanks to the pandemic and some questionable Academy decisions, it made for an unusual award show. For one, it’s late April; the delay from its usual February slot, according to The Verge, was to accommodate more nominees. There’s also fewer films to choose from for 2020, thanks to movie release date reshuffling. This year also allowed streaming-only films to be nominated, with most movie theaters closed for most of 2020. This year’s award show, like last year’s, also had no official host.

As I expected, “Soul” won the Oscar for Animated Feature. Not to diminish the other films, of course, but Disney/Pixar dominate the theatrical animation landscape. NPR notes it’s the first film to win for Animated Feature without being released theatrically. Thanks to the pandemic, “Soul” was released instead to Disney+. I’ve seen “Soul”; while it was OK, it wasn’t exactly my favorite Pixar film (that’d probably be “Monsters, Inc.”).

“Soul” also won for Original Score. To my surprise, part of the score’s by Trent Reznor (of Nine Inch Nails rock group fame).

“If Anything Happens, I Love You” is about two parents dealing with the aftermath of losing their daughter in a school shooting.

“Nomadland” won for Best Picture. Bizarrely, this year’s ceremonies didn’t end with Best Picture as the final award. Instead, they ended with Best Actor… which went to Anthony Hopkins, and not the late Chadwick Boseman. (The amount of hype implied Boseman as the winner, but guess the voters had other ideas.) On top of that, Hopkins didn’t appear in person to claim the award, so the whole show just ground to an abrupt end (and promptly cut to the closing credits) after that. And on top of all that, despite not giving Boseman the Best Actor award, the Academy’s still selling an NFT of Boseman’s image, purportedly for charity.

For years, the Oscars have been in a ratings decline, and the pandemic didn’t help matters. Deadline reports preliminary ratings show Oscar viewership dropped a whopping 58% from last year, with viewership falling below 10 million viewers for the first time. Given all of this and my dissatisfaction with what I saw this year, I might want to consider watching something else during next year’s Oscars.