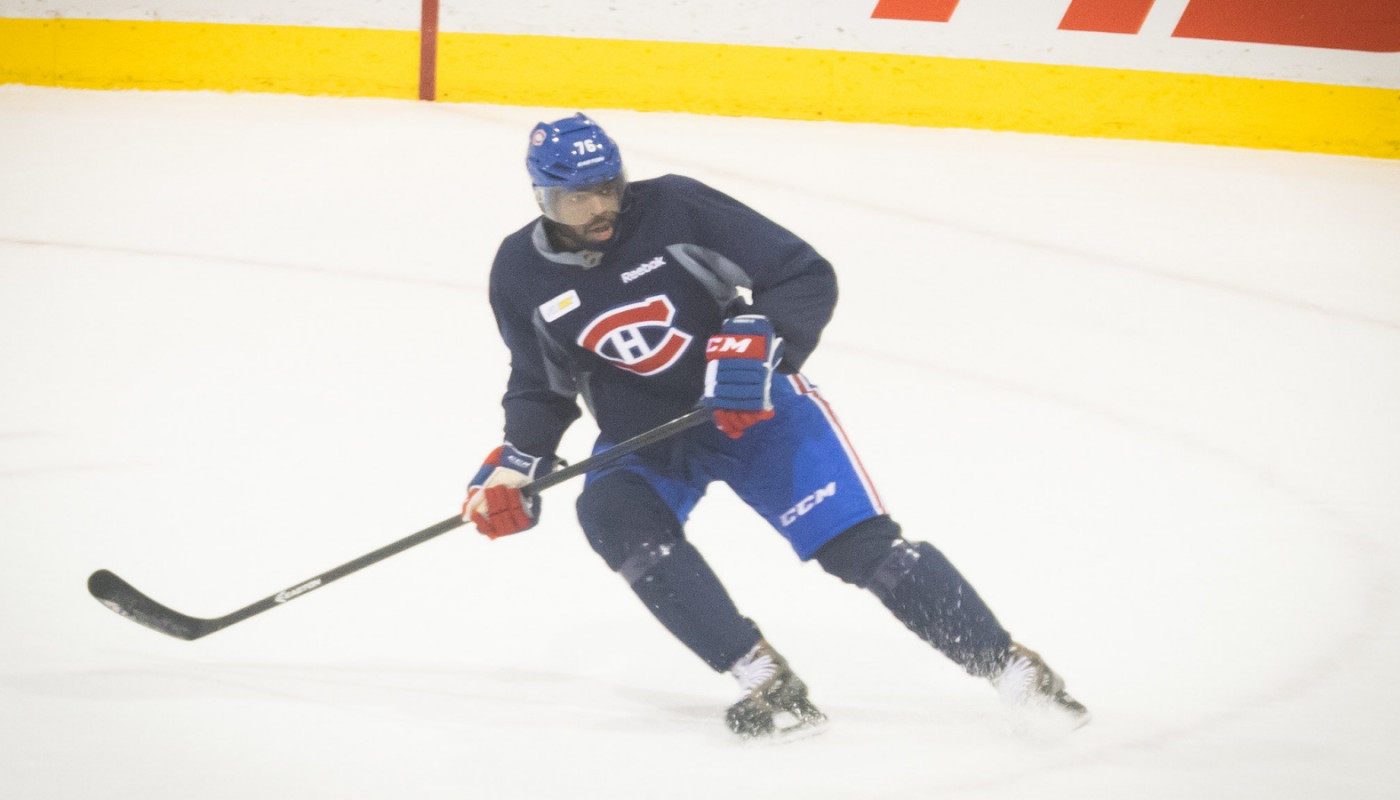 Back in March, the NHL reached an agreement with Disney to have most of the league’s games carried by ABC and ESPN, including the ESPN+ streaming service. However, the NHL still planned on having a secondary carrier for the rest of their games. Fortunately, the NHL finally found such a carrier, in Turner Sports.

As part of the deal:

What stands out is HBO Max also getting streaming rights to live hockey games, though that won’t start until next year at the earliest.

Despite some people scratching their head at the idea of live sports on HBO, the channel has a long history of such. The head-scratching probably stems from HBO’s marketing and emphasis as “edgy R-rated dramas” in recent years. In my opinion, it’s one reason WarnerMedia/AT&T should’ve named their streaming service “Warner Max” or somesuch instead of just sprucing up HBO.

HBO started off in the 70s airing some random sports, including NBA and NHL games. Tennis (including Wimbledon) and boxing were also longtime mainstays. For decades, HBO aired a weekly NFL analysis program, “Inside the NFL“; after over 30 years on HBO, the program moved to Showtime in 2008.

On the plus side, hockey coverage is moving to a higher profile outlet than the soon-to-be-defunct NBCSN. TNT and TBS are two of the biggest basic cable networks, with a prominent sports presence. TNT airs NBA basketball games, while baseball’s been a staple of TBS going back to its earliest days. TNT also airs some March Madness college basketball games.

TNT and TBS are also available on the basic tier of live streaming services like Sling TV (they’re offered at the Blue or Orange $35 tiers) or YouTube TV. Thus, they don’t require a more expensive sports-specific package.

As for HBO Max, it’s unclear whether any hockey games it offers will be HBO branded coverage or just simulcasting the TNT/TBS broadcasts, though some comments suggest the latter. This might help make HBO Max a more appealing streaming service, especially given how expensive it is at $15 a month. Recent news that it’ll offer an ad-supported tier at a still-pricey $10 a month doesn’t help; it still makes HBO Max something to budget for or think about, versus a “no-brainer” like Disney+. Live sports would make HBO Max more competitive with the Disney+ bundle, which includes Hulu and ESPN+.

On the downside, I don’t like the idea of the Stanley Cup Finals being exclusive to cable. The NFL, NBA, and MLB all have their championships on over-the-air TV networks. The NHL’s championship being only on cable gives the image it’s a sport not as prominent as baseball, football, or basketball. It also ignores the growth in cord cutting and dwindling viewership of cable TV. Finally, this makes it harder to get cord-cutting new or casual fans into the sport.