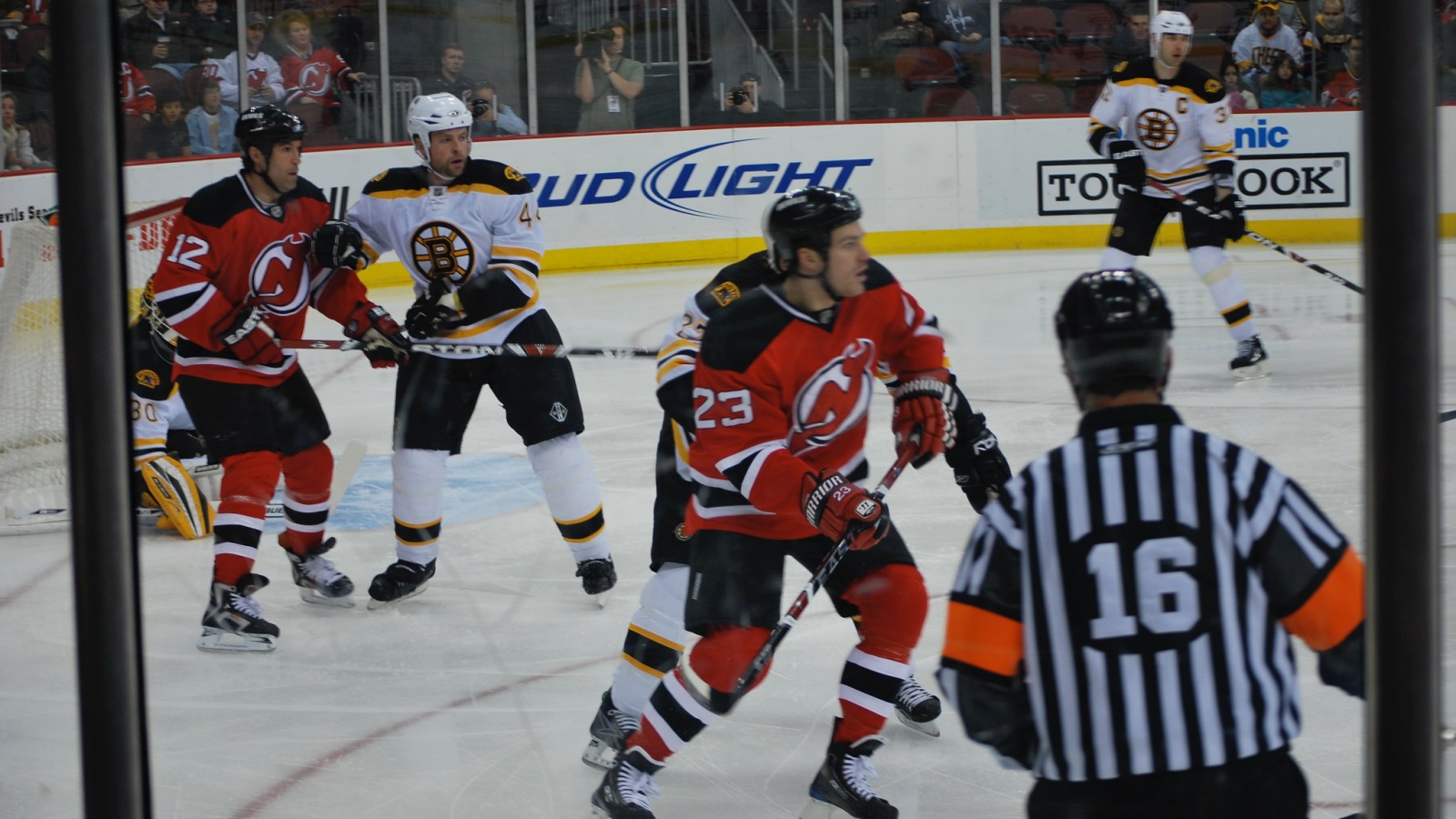 On Wednesday, big sports and cable/streaming news broke: the National Hockey League (NHL) and ESPN reached an agreement for the sports network to be the main home for pro hockey in the United States. The deal’s good for the next seven years (starting with the 2021-2022 season this fall), and will see Disney (ESPN’s owner) pay the NHL $400 million annually. That’s up from the $1.9 billion for 10 years that the NHL’s previous home, NBC, paid in 2011.

The NHL’s also looking for a secondary partner to also air games; the main choices for that include Fox, CBS, and their old partner NBC. (Update: the secondary NHL partner is Turner Sports, via TNT. The full schedule of games airing on TNT is available here.)

The main details of this deal (plus an update with the 2021-22 ESPN/ESPN+/ABC game schedules):

What’s in it for both parties

A major sport like hockey calling ESPN and ESPN+ home might help shore up interest in subscribing to ESPN+, either by itself or as part of the Disney+ bundle. It also gives ESPN claim to all four major North American sports, alongside their baseball, football, and basketball coverage.

As mentioned above, the NHL will earn more money from this deal than their old NBC one. Also helping: ESPN has a higher profile than NBC (or the soon-to-shutter NBCSN), which should help promote the sport in the US.

The more robust streaming service options will also help, though ESPN+ already offers a selection of locally broadcast hockey games every night during the regular season.

Nice, if not as catchy as the original “Hockey Night in Canada” theme song (now owned by TSN, a Canadian sports network and Canada’s counterpart to ESPN).

I view the switch to ESPN as a good thing for the NHL. Of particular interest is that ESPN+ will become the main home for out-of-market locally broadcast games. The fact it’s a lot cheaper than the old NHL.TV package is a plus: ESPN+ costs $6 a month, or $60/year; as part of the Disney+ package, $14/month will also get Disney+ and Hulu.

I already subscribe to ESPN+, which handles the existing NHL games pretty well. The fact I’ll be able to now watch all locally-broadcast Chicago Blackhawks, Minnesota Wild, or New Jersey Devils games adds to what already was a pretty good deal.

On the downsides, nationally covered games (on ESPN-proper or NHL Network) will still need cable, or a streaming option like Sling TV or YouTube TV. I also fear that they’ll still insist on airing part of the Stanley Cup Finals only on ESPN, just as NBC split the finals between NBC and NBCSN.

The New York Times notes there’ll be fewer regular season games airing nationally on TV; this season, out of 100 games, 16 are on NBC, while 84 are on NBCSN. Under the new deal, ABC/ESPN also get 100 nationally broadcast games, but 25 of those will be on ABC/ESPN, while the other 75 are through ESPN+ and Hulu. This might be a good or bad thing depending on how one looks at it. However, given the shift to streaming that’ll likely continue over this decade, I don’t think it’ll be a negative for the NHL.

Overall, I’m optimistic for the new deal, though I’m wondering who the NHL will get as a secondary partner. Hopefully not Fox… besides Fox being, well, Fox, I also recall the last time they had the NHL rights, back in the 1990s. Anyone remember the glowing puck?

34 thoughts on “The NHL moving to ESPN and ABC; ESPN+ to stream out-of-market local games”