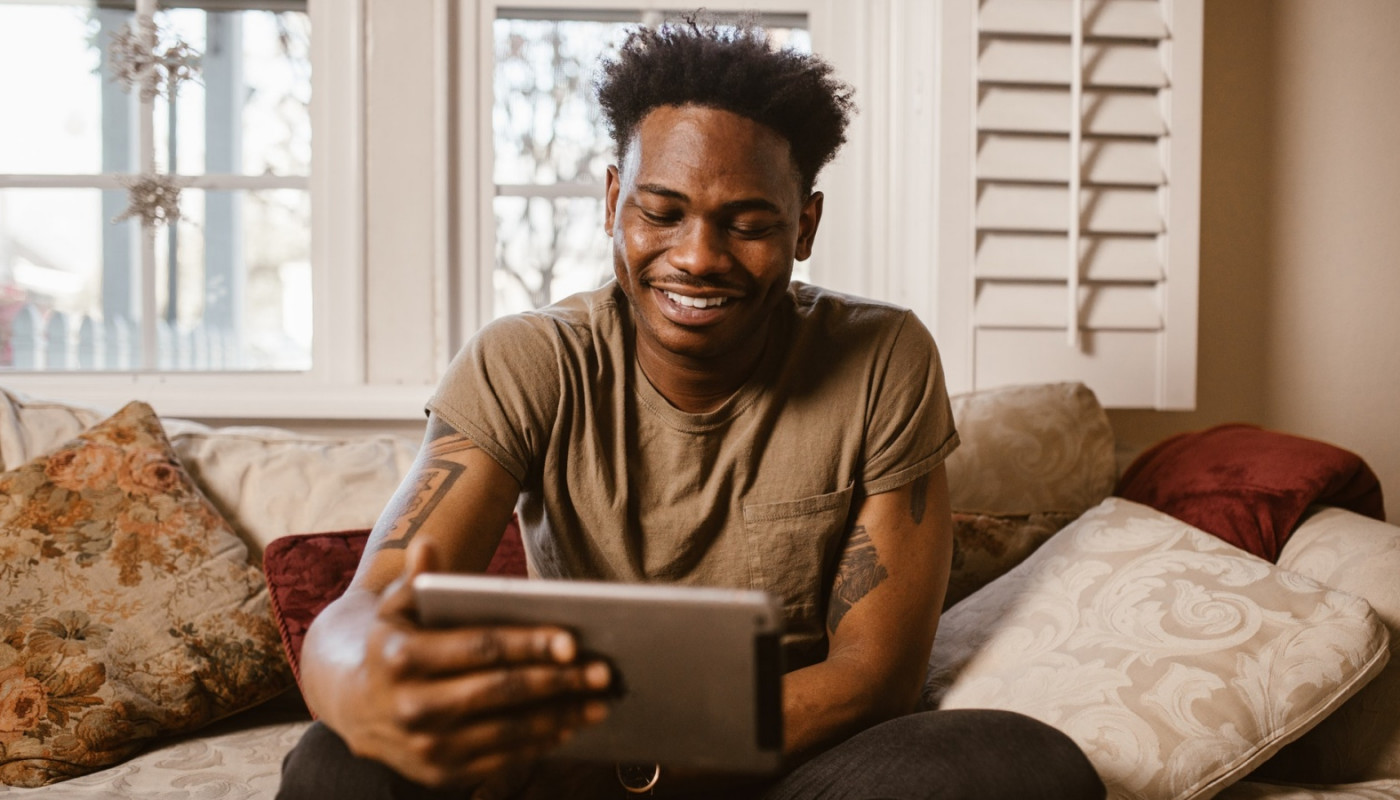 Digital comic sales made up 12.5% of all 2020 comic sales, which is a positive sign. Since I last wrote about digital comics several years ago, there’s been a lot of changes in the digital comics landscape. Thus, I thought I’d write this updated post on how to read digital comics, and what are the best options.

Note the options below are about comics, graphic novels, and manga. I’ve written a separate post about reading webcomics.

Since buying Comixology in 2013, Amazon has been a dominant force in the digital comics landscape, just as it dominates the ebook market via Kindle.

In February 2022, Amazon fully moved Comixology into the main Kindle section of Amazon’s site. So far, nothing about the switch has been an improvement, and there’ve been a lot of complaints. Several reviews online have listed details of what’s wrong, but basically:

Overall, it’s not a positive state of affairs for Comixology. Given Amazon is, well, Amazon, there’s little chance they’ll reverse their decision or improve things. (I’d argue Amazon’s main site itself looks cluttered, and is long overdue for an update.)

Google Play Books sells comics and manga, under a “comics” category. The collection of comics, however, isn’t as complete as on Comixology. DC Comics, IDW, and Image all offer single issues and trades/graphic novels. Marvel, however, is only available as trades.

Fortunately, Google Play Books is also available for iOS devices. I’ll note there’s no guided view option like on Comixology; however, there’s a “bubble zoom” option available for some comics that enlarges speech balloons with a tap.

While it’s not as good as Comixology, Google Play Books might be an option for those looking for an alternative.

Humble Bundle is a service that offers various video games, digital books, and, yes, comics. The comic selection changes every few weeks, with the books bundled by a publisher, franchise, or theme. The books are available as DRM-free files in several formats (including CBZ, PDF, and EPUB/MOBI).

Customers can pay as little or as much as they want; the minimum is $1, but higher amounts will unlock increased selections. Dynamite, IDW, Image, and others have offered books through Humble Bundle.

Marvel Unlimited is a digital subscription service for Marvel titles; they currently have over 29,000 comics. New comics are added to the service three months after hitting newsstands.

I wrote about Marvel Unlimited back in 2016; while a few things have changed since, I still think it’s a decent service.

Marvel Unlimited costs $10/month, or $69/year. A “premium” version is available for $99/year, with a few extra features; however, that tier is for hardcore fans only.

DC Comics now has its own digital subscription service, DC Universe Infinite. The service offers access to over 24,000 DC comics, from the Golden Age through the present. New titles are added to DC Universe Infinite six months after hitting newsstands.

If you’re looking for all things DCU, it’s all here. Well, if you’re mainly a modern comics fan, anyway. Checking Batman’s back catalog, it looks like everything from the “New Look” Batman (his 1964 revamp) to the present is here, save a few missing Silver/Bronze Age issues. Golden and early Silver Age issues of “Batman,” however, have a lot more gaps. The same goes for the Golden Age run of “All-Star Comics” (with the Justice Society). Surprisingly, Superman’s also missing much of his pre-1986-reboot run, with relatively few books represented. Superboy (Clark Kent version) is also largely absent, save some of the Legion of Super-Heroes stories.

Overall, Marvel Unlimited has a better back catalog of their Silver/Bronze Age material than DC Universe Infinite does. You’d think in 2022, they’d have a more complete collection for their flagship hero, Superman (especially if pirates offer such illegally), but I guess not.

Hoopla is a free digital media service many public libraries offer. Along with films and TV shows, Hoopla also offers a large variety of digital comics. The digital comics include graphic novels and trade paperbacks from most major publishers, including the Big Two. A few publishers (not DC or Marvel) offer single issues, but the offerings lean strongly toward trades/graphic novels. The comics can be read either through a web browser or within the Hoopla app; the app offers a Comixology-like panel-by-panel viewing feature.

New material is added weekly; usually, new graphic novels or trade paperbacks keep pace with their availability on Comixology or in print.

There’s a monthly limit to how many items from Hoopla may be checked out; the limit is set by your library. With my library, it’s 15 items a month.

If your library offers Hoopla, it’s an excellent way to read a variety of comics for free. For more about Hoopla, see my 2019 review.

Viz launched a subscription version of Shonen Jump in 2018 as a way to offer manga affordably, and in a bid to fight piracy. Unlike DC and Marvel’s services, Shonen Jump offers new stories (translated into English) right away.

New chapters of ongoing series are available for free. To get the full back catalog, Shonen Jump charges $2 a month, making the service a bargain.

If you’re looking to buy single-issue comics on the same day they’re released, especially if you’re a DC/Marvel fan, Comixology is still the best option. That’s by virtue of Amazon’s lopsided dominance over the digital comics store landscape.

Google Play or Apple Books might be an option for fans of DC, IDW, Image, and some other publishers, if they really want to avoid Comixology but don’t want to switch to a subscription service. While I listed both, I favor Google Play, as it’s more cross-platform (Apple Books is limited to just Apple devices).

Humble Bundle also carries some comics, with the advantages of being DRM-free and your purchase going to a good cause. However, it’s a rotating selection of books.

If available, another option is buying a digital copy from the individual publisher or creator’s site. They’ll get to keep more of what you paid, since it’s not going through a middleman like Comixology. However, this is more of an option for smaller or independent creators, rather than DC or Marvel. Among some of these publishers:

If you’re ok with the digital equivalent of trade waiting, and a “Big Two” fan, I strongly recommend paying for Marvel Unlimited and/or DC Universe Infinite. Both carry a large catalog of comics (the aforementioned back issue gaps aside), and are more affordable than buying singles at $4+ each.

For those that want a wider variety of genres than just superheroes, Comixology Unlimited is an option. It also comes with a discount on buying digital comics.

For manga fans, Shonen Jump will be of interest, though Comixology Unlimited also offers a sizable manga selection.

Public library users should look into Hoopla, if available. It’s free, and an excellent service. Your library might also offer digital comics through an alternate service, such as Overdrive/Libby.

Photo by RODNAE Productions from Pexels

Smartphones are now the dominant means of photography