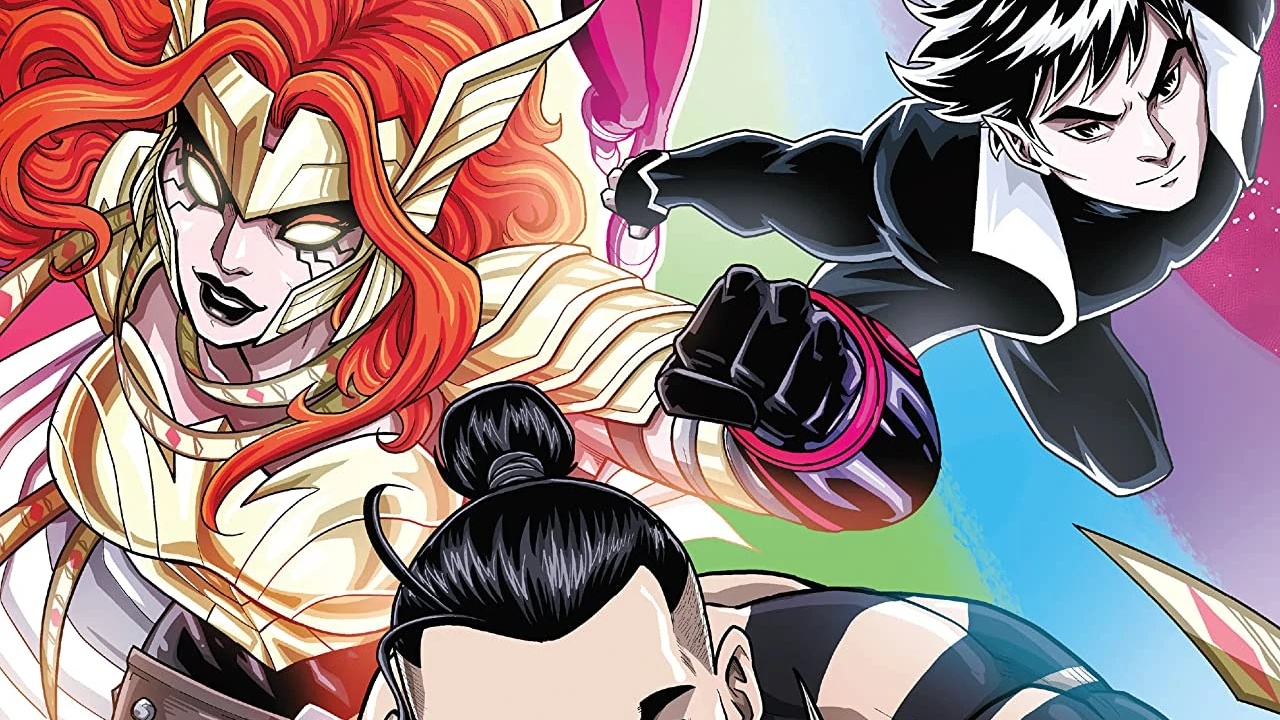 Here’s a look at what graphic novels of interest are coming out in April 2022 (and beyond).

“Marvel’s Voices: Pride” collects some of Marvel’s recent stories featuring its LGBTQ characters, including Hulkling, Wiccan, Iceman, and Mystique. It’ll be out just in time for Pride Month in June. Which, given recent events involving Marvel’s owner Disney, should be interesting this year.

DC Universe Infinite is now available outside the US

In a big change, DC Comics’ all-you-can-read comics subscription service, DC Universe Infinite, is now available outside of the United States. According to the press release’s highlights:

The service carries DC’s current and back library, with a six-month delay between new comics arriving on the service. I haven’t used DCUI myself, but browsing its catalog online, fans of current and recent DC material should be pleased. That said, its back catalog from before the mid-80s is still spotty, especially for pre-Crisis Superman material.

While it’s not as widely available worldwide as Marvel Unlimited, DCUI going international’s a good thing, especially with the recent negative changes to Comixology. Again, those willing to “trade wait” digitally are better off buying subscriptions to both of these services, versus putting up with Comixology. I assume the lack of international availability until now was tied to DCUI once offering DC’s TV shows and movies, which are now on HBO Max.