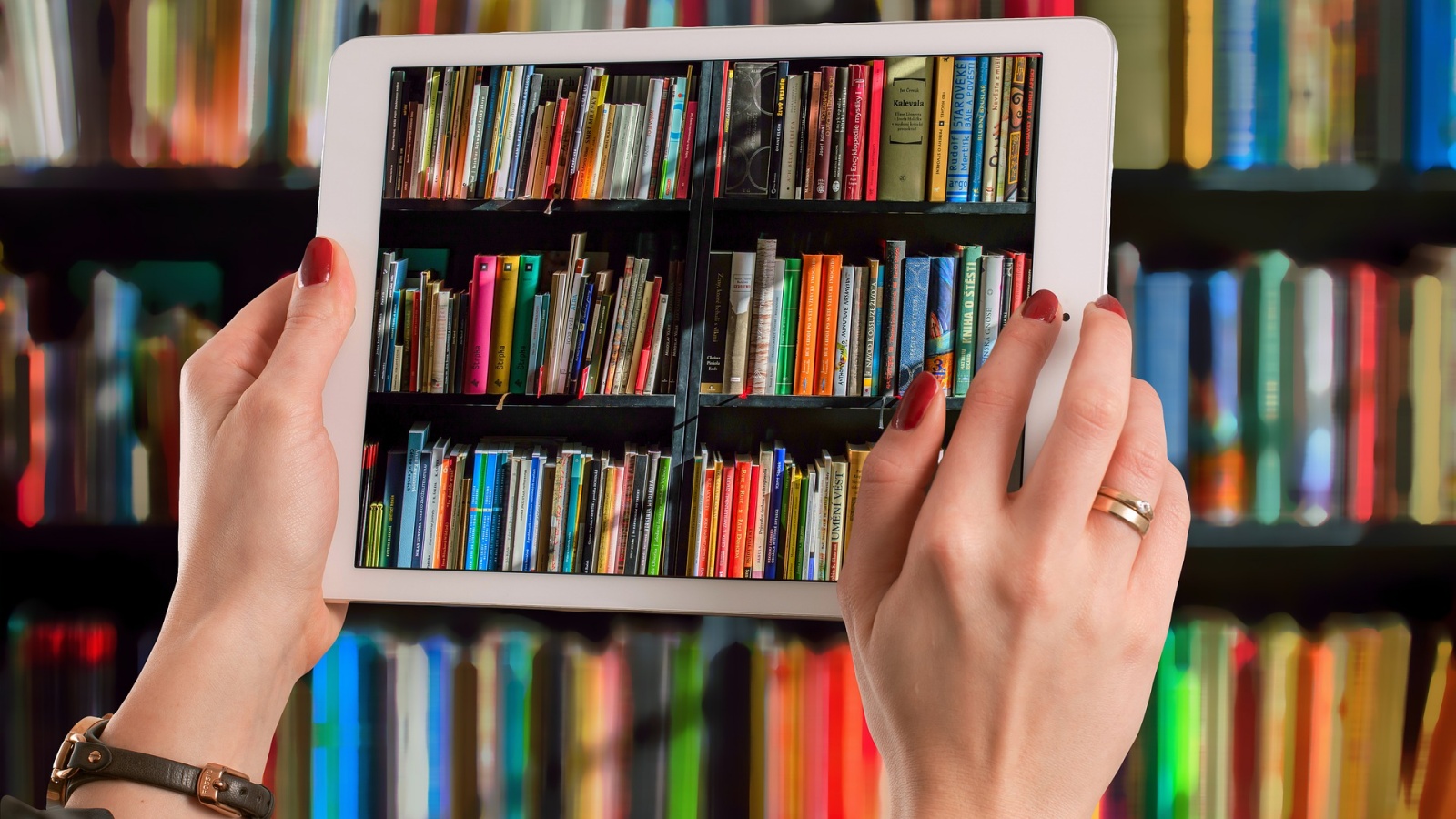 I’ve been using Hoopla Digital for some time. Hoopla is a digital media service is offered through libraries across the country, providing library card holders various ebooks, movies, comics, audiobooks, and music. While it’s free for library card holders, is Hoopla worth using?

As I said before, Hoopla is free for library card holders to use. Granted, it’s not free for libraries themselves—they have to pay for Hoopla, whose business model and fees it charges libraries has met with some criticism. But for card holders, it’s a pretty good deal.

A variety of material

There’s a sizable amount of material available through Hoopla. While Hoopla doesn’t have the newest movies, it offers a decent selection of comics.

On the comics side, the Big Two are well represented. Outside of the Big Two, various companies offer single issues and trades of their publications, including Archie, Boom! Studios, and more. The single issues from these publishers are often available on the same day as through the direct market (i.e. comic shops).

Hoopla offers apps for iOS and Android, and works through any web browser.

Hoopla is an easy to use service. Material is well organized under various categories/tags. There’s also the ability to bookmark favorite series, whether movies, TV shows, or comics.

Similar to Comixology, Hoopla offers the ability to read comics either panel-by-panel or as a whole page at a time.

Since it’s a free-to-users service, don’t expect Hoopla to offer as big a selection as major services like Amazon Prime Video, Comixology, or Netflix. If someone needs the latest movies just out on video, they won’t find said films here.

That said, public libraries do often carry new DVD/Blu-Ray releases, though they tend to be very popular checkouts (and require placing a hold request).

Given Hoopla’s an expensive service, most libraries only allows a limited number of items to be checked out per month. This amount varies depending on the library system; my library (Seattle Public Library) allows up to 20 per month. This might stem from Hoopla allowing all users to check out the same item simultaneously; most ebooks libraries offer are treated similarly to physical books, with limited “copies” available.

Libraries (or Hoopla) may also set daily limits on how much borrowing per day patrons can do. I’ve tried checking out a few items late in the day, only to get an error message stating that further checkouts are unavailable until midnight.

For comics users, it’s a good way to read material from the Big Two, plus smaller publishers like Archie and Boom Studios. Hoopla seems to offer more material from DC than Marvel, though that’s likely from Marvel having joined the platform later.

Other digital comics alternatives (for those not satisfied with Hoopla’s selection) include: