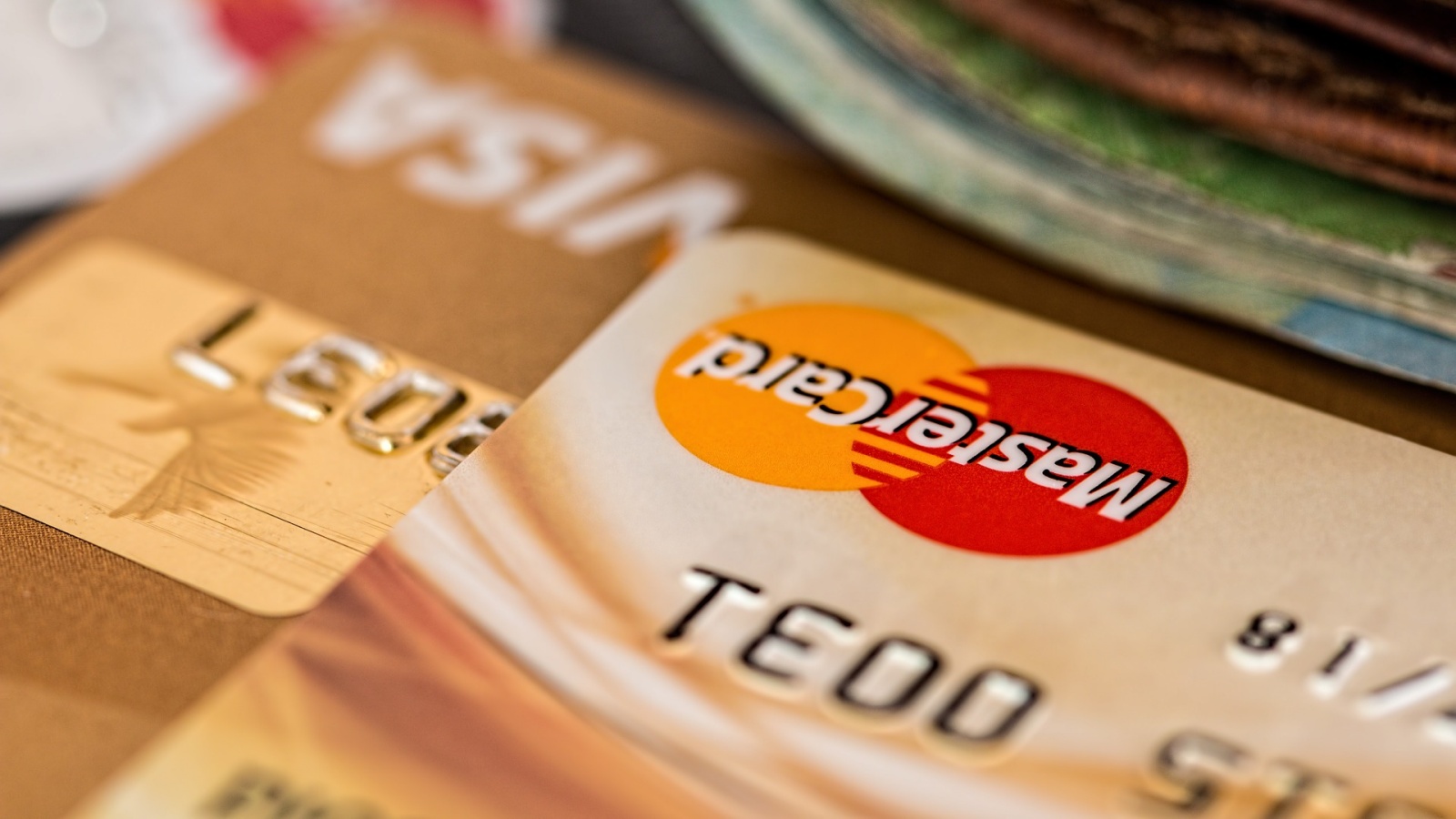 For awhile, there’s been numerous attempts to get the general public to switch to using various electronic (and proprietary) payment systems. Of course, Paypal’s been a popular online payment method for years. Recent years have seen a spike in smartphone app-based payment methods: Google Pay, Apple Pay, etc.

However, according to a recent survey by market research firm Ipsos and banking giant ING, the most popular online payment method is still an old-school one: credit cards. They make up nearly two-thirds of online payments. That’s whether credit cards are stored on a site (auto-billing, retail sites like Amazon, etc.) or manually entered. The infographic below outlines the survey’s results.

Despite a fair amount of advertising, payment systems like Apple’s, Google’s, and Amazon’s don’t seem to be quite as popular. Amazon Pay apparently eclipsed Apple Pay and Google Pay; however, all three combined don’t even crack double-digits as a percentage.

Why do credit cards endure online?

I have a few guesses why credit cards are still so entrenched online, at least for those answering this survey:

Of course, the heavier competition for Apple, Google, and Amazon-based payment services seems to be offline. That said, from an anecdotal point of view, I mainly see people still pay for purchases with credit/debit cards or cash (checks seem to be a rarity nowadays). The most I’ve seen smartphone-based payment methods used to pay for anything is at Starbucks.

Image by Steve Buissinne from Pixabay