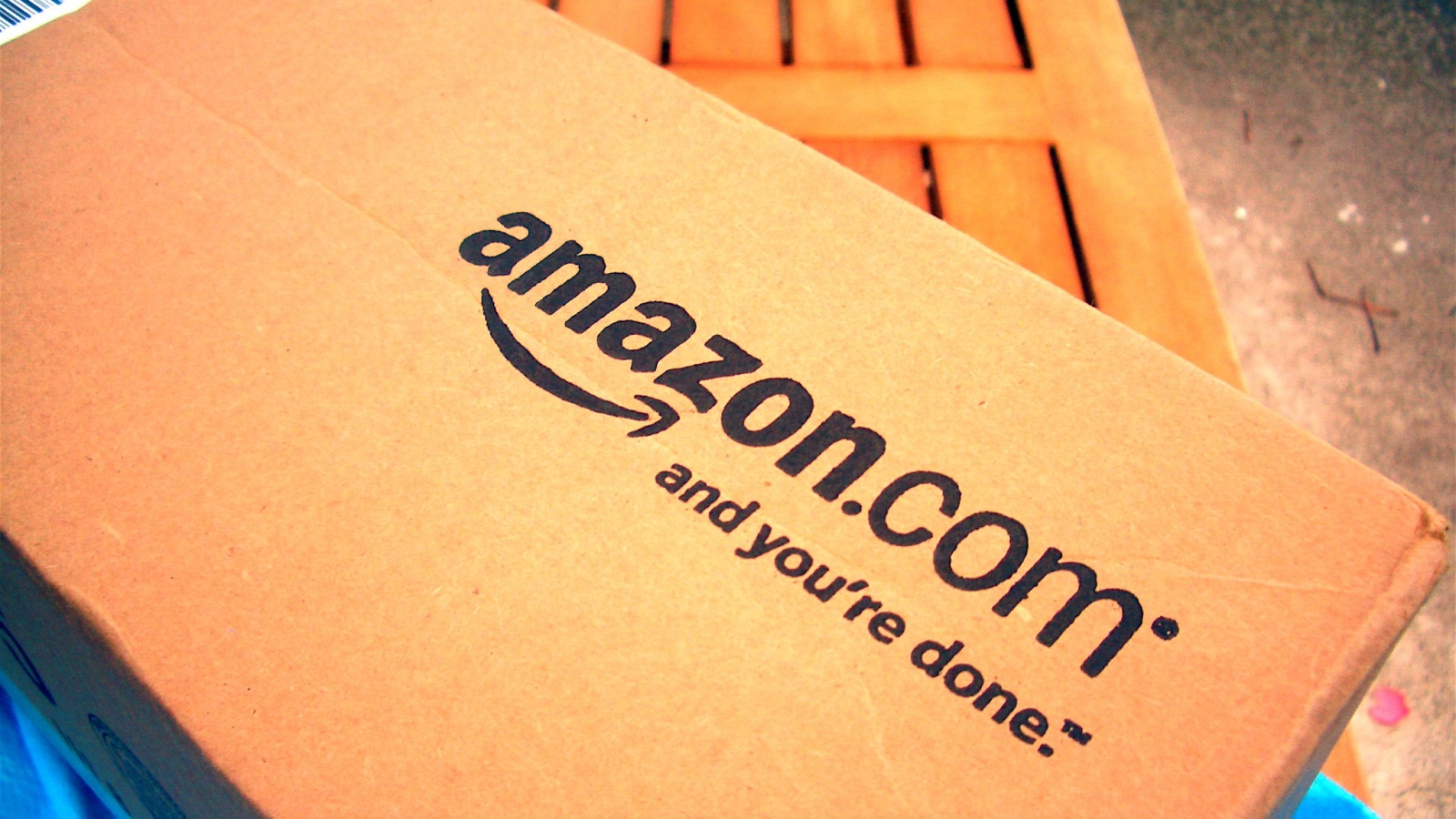 The last time I wrote about Amazon’s HQ2, I noted how anticlimatic the whole search ended up being. All of North America drove itself into a frenzy trying to recruit Amazon’s new headquarters. However, the online giant ended up splitting the winner between the two least imaginative/most obvious choices: New York City and the northern Virginia suburbs of Washington, DC. (There’s also plans for some offices in Nashville.)

However, it turns out that wasn’t the end of the story. Since the announcement, there’s been a growing backlash against Amazon moving into New York; among the reasons:

As such, on Thursday, Amazon announced it’s withdrawing plans to set up its HQ2 shop in the Big Apple; instead, they plan to focus on the northern Virginia and Nashville locations. Amazon’s press release claims “polls show that 70% of New Yorkers support our plans and investment.” However, GeekWire reports that polls show it’s more like 56%-57% of New Yorkers that supported HQ2.

While some tech leaders in New York are disappointed, I have to agree with others that Amazon didn’t need any tax incentives to locate HQ2 in the nation’s largest city. Never mind Amazon might’ve faced (somewhat) less opposition/better goodwill if they’d picked a city that might’ve benefited more from HQ2, like Detroit or Indianapolis.

I feel that if tech jobs are the future, it’s important that they’re present in the Motor City, the Hoosier State, and similar locales across the country. Tech jobs shouldn’t be limited to several already-expensive spots on either coast.