Home › Diverse Tech Geek blog › How to break up the tech giants? 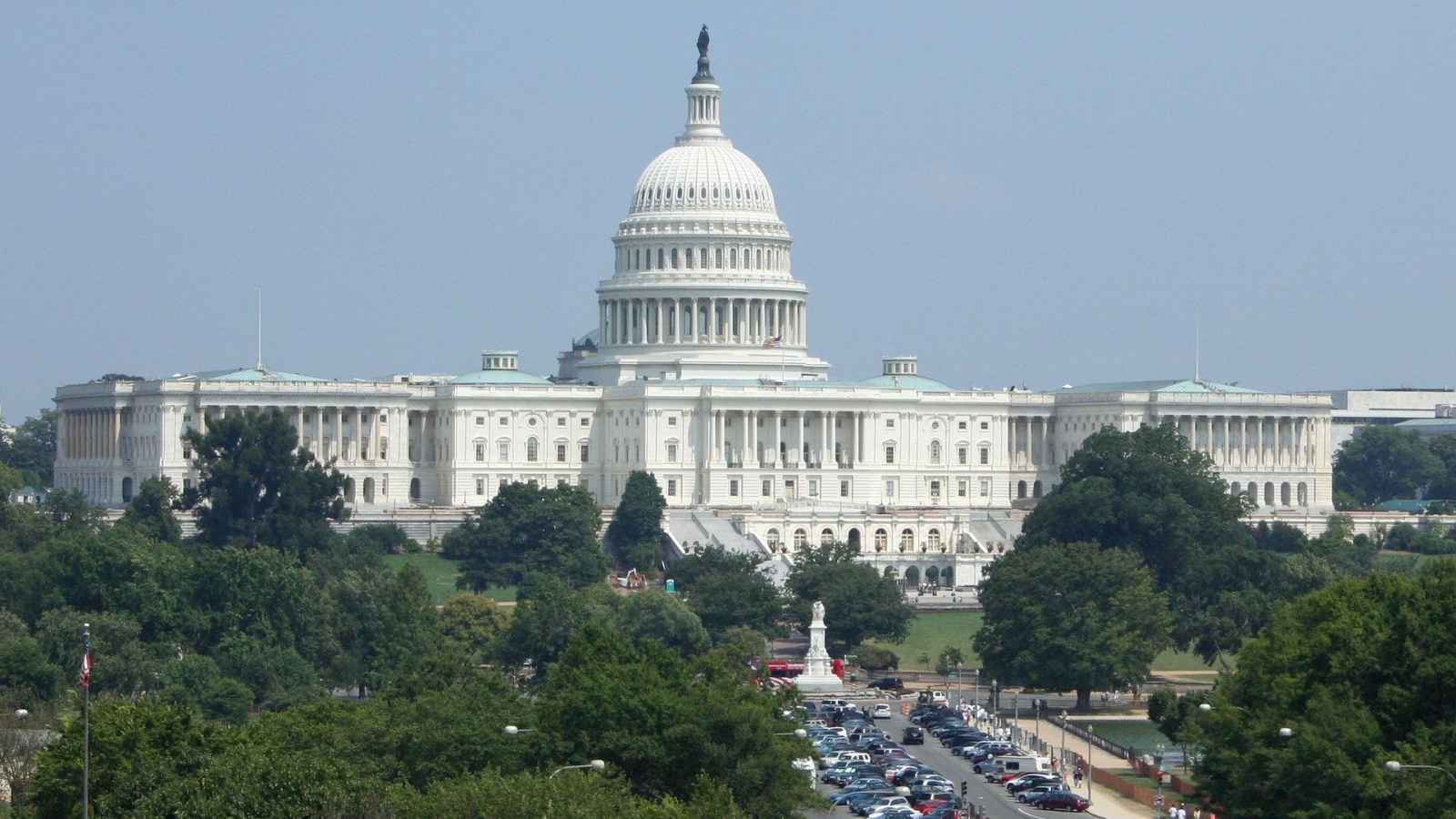 Last week, Congress held a hearing to question the business practices of four of the biggest tech companies, and to see if they violate antitrust laws. The companies in question were: Apple, Facebook, Google, and Amazon. As such, Congress summoned the CEOs of said companies: Tim Cook (Apple); Mark Zuckerberg (Facebook); Sundar Pichai (Google); and Jeff Bezos (Amazon). Oddly, Microsoft wasn’t included in any of this, despite their problems in the 90s and 00s.

The whole hearing went about as I expected. There were some valid questions on how the companies are using (or abusing) their positions of power. However, some politicians showed unsurprising cluelessness about the tech they’re supposed to be regulating. Rep. Jim Sensebrenner (R-WI) asked Zuckerberg why Donald Trump, Jr. was recently punished for spreading misinformation (about unproven coronavirus treatments like hydroxychloroquine). Of course, it was actually Twitter that did such, not Facebook, which Zuckerberg pointed out… and something even a grade schooler doing five minutes of research would’ve learned. Then again, the GOP congressmembers seemed more concerned about purported “silencing” of right-wing voices online than problematic business practices. Never mind a perusal of Reddit, Twitter, etc. shows this is hardly the case.

Overall, I don’t expect much to come from this other than a slap on the wrist or a few minor changes for the tech giants, even if there’s a change in administrations after the November election. The prospect of a 1984-AT&T-style breakup of any of the big tech companies doesn’t seem likely anytime soon. (If anything, the mergers of the past half-decade have made AT&T itself now bigger than it was in the early 80s.) It’d require the US government to exhibit: political willpower (and resistance to corporate lobbying); a shift in mindset away from deregulation; and being more knowledgeable about modern technology.

That said, let’s say all of the above came to pass, and the feds were actually serious about breaking up (or reigning in) the tech giants; along what lines could this be done?

There’s not much to break up here, as Apple mostly just dominates one space: its operating systems, and specifically the iOS App Store. It’s the latter that’s gotten numerous complaints.

The main Apple change I can think of is to eliminate or reduce Apple’s commission for any purchases made through iOS apps. It’s currently at a whopping 30%, which is ridiculous. Some app creators’ answer is to require purchases through the web browser instead; that’s the route Amazon’s taken for their Comixology and Kindle apps.

Allowing easier third-party app installations or alternatives to iOS’ default apps (similar to desktop operating systems) might also be an option. However, I wonder if this would open up any security probems (malware, etc.).

I’ve written before about how there aren’t any real one-stop competitors that do what Facebook does. That said, there’s a few things that can be done to reign in the social network.

One is to force Facebook to sell off WhatsApp and Instagram. There’s no need for them to own either of these. Both also reflect on a major tech giant criticism: their tendency to either rip off the features of companies rising in popularity, or buy out competitors (WhatsApp and Instagram the latter case).

Another change is to implement stricter restrictions on Facebook’s advertising channels.

As such, along with the same advertising restrictions as Facebook, Google could be forced to spin off:

Android would also need the same app store reforms as Apple’s iOS above; Google also takes a 30% commission on purchases through Android apps.

Amazon’s the most complicated out of all of these in terms of any sort of dialing back. The online store’s strategy’s been to buy up numerous other companies, or expand into areas beyond merely selling stuff. Those trying to avoid Amazon’s services already see that doing so’s fairly difficult.

That said, I can think of a few areas to force Amazon to spin off:

In addition, there’s the perennial need to improve the treatment of Amazon’s warehouse workers.