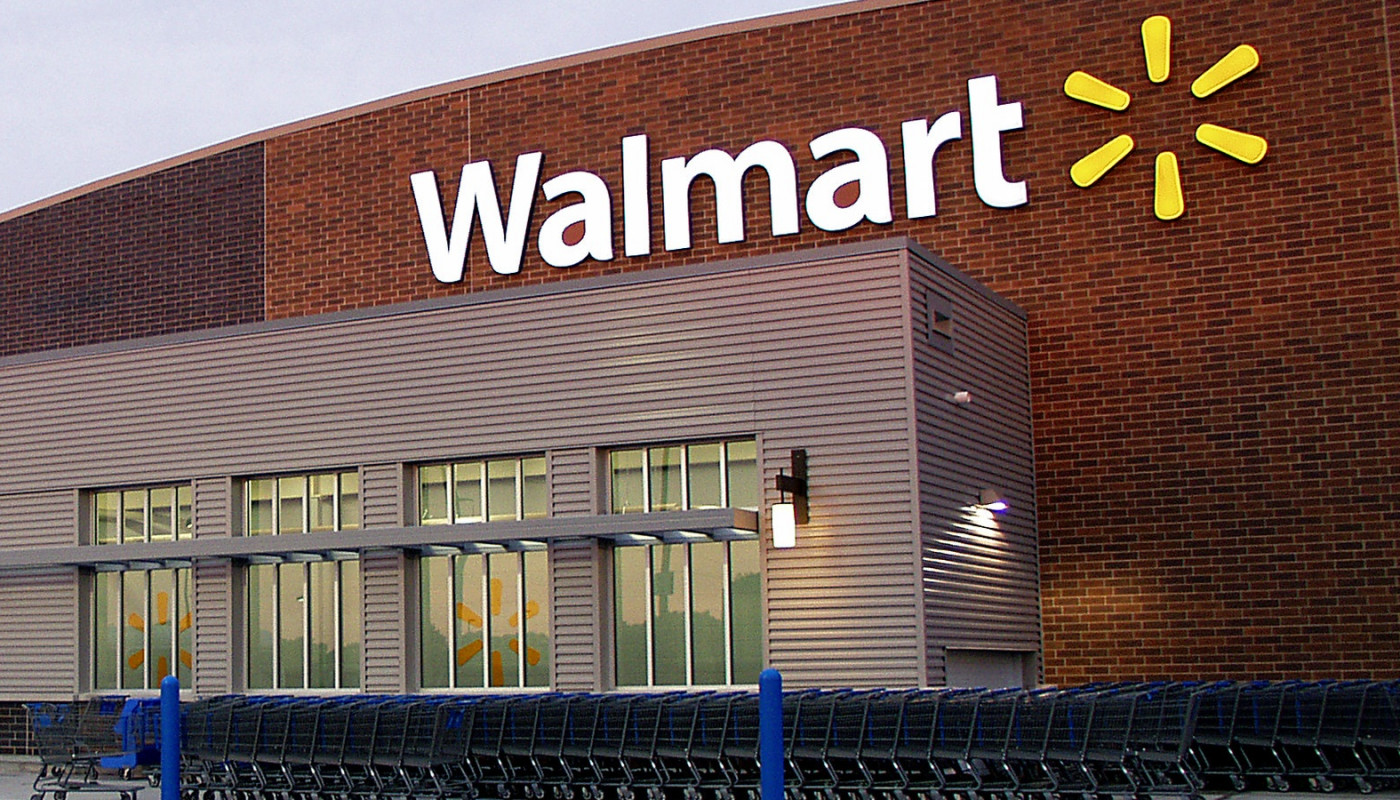 Walmart quietly announced today in its first quarter (for fiscal year 2021) earnings report that it’s shuttering Jet.com, the online retail site it bought with much fanfare four years ago.

The reason given is a very short one:

Due to continued strength of the Walmart.com brand, the company will discontinue Jet.com. The acquisition of Jet.com nearly four years ago was critical to accelerating our omni strategy.

Basically, it seems that Walmart’s main website saw much more strength than Jet ever did. Despite Walmart hoping buying Jet would help them take on Amazon, it never gained much attention or traction. Jet also seems redundant, given Walmart’s own site still exists. The general public apparently agreed. As did I; I bought my current laptop on Walmart’s site, but never even considered (or remembered to check) Jet.

That said, according to TechCrunch, Walmart’s online operations also lost $2 billion in 2019. While Walmart’s currently seeing a pandemic-led boom in e-commerce sales (up 74% this quarter), it didn’t change Jet’s fate in the end.

Buying smaller or similar businesses seems to work better for Amazon, as part of its massive growth has come from doing so. See Amazon’s 2008 purchase of Audible, as well as their 2014 purchase of Comixology.

This marks another online-based outfit Walmart’s closing, after their recent sale of Vudu to Comcast.

It also makes me wonder how well Walmart’s deal with Canadian ebook retailer Kobo is going, or if that’ll change too. Walmart is Kobo’s way of re-establishing itself more prominently in the US market, after losing Borders when that bookstore went under in the early 2010s. That said, Kobo is still independently owned, as a subsidiary of Japanese e-commerce giant Rakuten.

Did you ever buy anything from Jet? Or even know it existed?