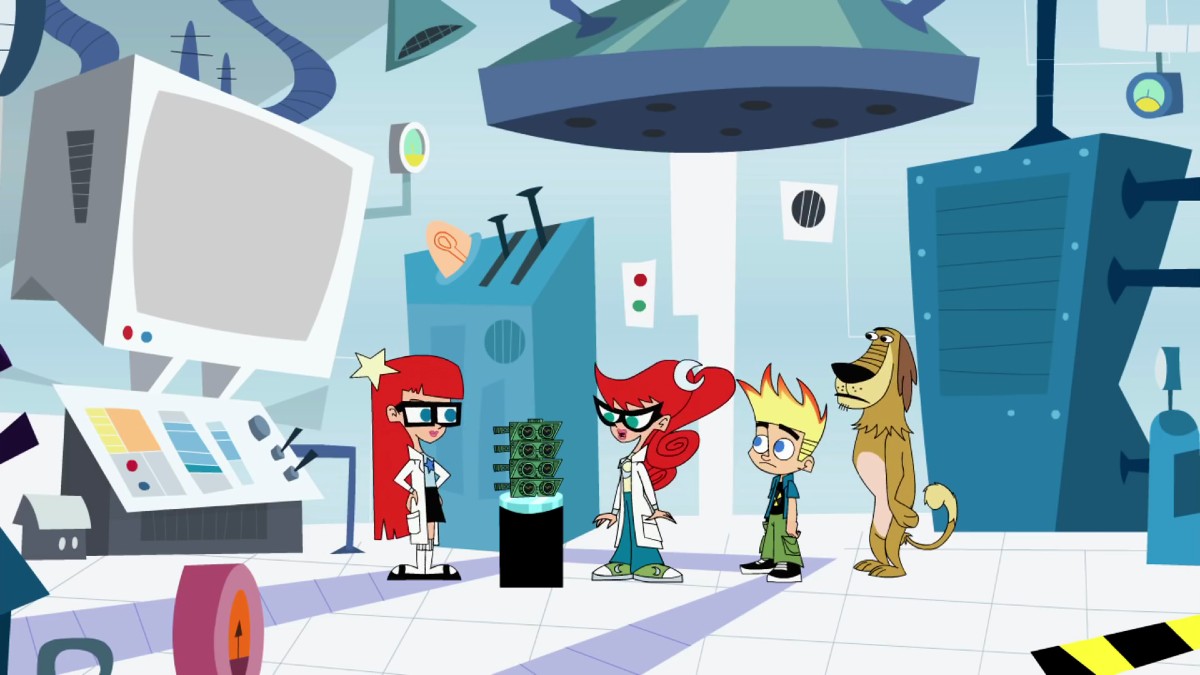 “Johnny Test,” the animated series that ran from 2005 to 2014 on several networks, is making a comeback for the 2020s. News came recently that the show is returning via Netflix, presumably with its electric guitar music, weird sound effects, and all intact.

Canadian animation/kids media behemoth WildBrain has announced it’s commissioned two new seasons of “Johnny Test” for Netflix. (WildBrain was formerly known as DHX; they’re the owners of the Cookie Jar/DIC libraries, as well as Canadian cable channel Family, the former home of the Disney Channel’s programming in Canada.) There’ll also be a 66-minute long “interactive” Netflix special, in the vein of similar ones for other Netflix animated series. The new series will be produced in 4K (presumably for future-proofing).

As for why “Johnny Test” is coming back? It’s apparently done well on Netflix, and is also still popular overseas:

Netflix has been streaming it in the US and Canada since 2010, and under the new deal it will launch the old version of the show internationally.

“Kids around the world have grown up with Johnny Test, and we see new audiences discovering the show on Netflix every day,” says Curtis Lelash, Netflix’s director of original animated series.

The history of “Johnny Test”

“Johnny Test” was one of the last series to debut on the old WB network’s “Kids WB” block, back in 2005. Warner Animation did the show’s the first season.

The show stayed on the lineup through 2008, surviving the WB’s shift to becoming the CW in 2006. The animation studio shifted in the second season from Warner to Cookie Jar with season two, with a noticeable change in animation. It also gained the theme song (with a mix of Warner and Cookie Jar animation) it’d keep for most of its run:

In 2008, “Johnny Test” moved from the CW to Cartoon Network, where it became a heavily-promoted show on the lineup. “Johnny Test” ran on the network until 2014, for a total of six seasons and 117 half-hour episodes; each episode’s made up of two 11-minute segments.

Up in Canada, “Johnny Test” ran on Teletoon for its entire run; the episodes on Netflix feature the Teletoon logo in the end credits.

My thoughts on “Johnny Test”

As I wrote before in a previous post (about Mr. White, a MIB-like government agent and the show’s only non-White recurring human character), “Johnny Test” is something of a gender-swapped “Dexter’s Laboratory”: a dumb blonde-haired boy (Johnny) bothering his genius redheaded twin sisters (Susan and Mary) in their lab. Though one major twist is that Johnny’s a willing test subject for his sisters’ experiments, usually in exchange for something. (Their lab’s also not kept a secret.)

Like other “slice of life with a wacky element” cartoons in the 2000s (such as “Fairly Odd Parents”), Johnny relies on his sister’s inventions to either satisfy some whim or deal with a mundane task (mowing the lawn, homework, etc.). Usually things go wrong, and Johnny’s forced to save the day. Johnny’s also always accompanied by Dukey, his best friend and coffee-drinking, talking pet dog (thanks to the girls’ genetic tinkering). Occasionally we see Johnny’s superhero alter-ego, “Johnny X” (with a rotating set of lab-given “mutant” superpowers). Foes include “Dark Vegan,” a Darth Vader parody (who’s a toast-obsessed vegetarian).

One of the show’s main flaws is, ironically, the main character himself. Johnny’s a poor student; often wants stuff for selfish, stupid, and/or lazy reasons (to the point of outright stealing his sister’s inventions); and can sometimes come off as an unlikable brat. I wonder what the show would be like if the main stars were Dukey (who’s one of the show’s best characters) and the girls.

Some also criticize the animation quality in post-season one episodes, including the odd use of a whipcrack sound effect noise for characters’ arm movements.

Still, the show has enough amusing moments that I can see how it lasted awhile. A few highlights include: the occasional “Wacky Races”-like racing episodes; also, the episode where Johnny wants to create a mid-summer free-candy-themed holiday (and everything goes wrong). It wasn’t exactly “Adventure Time” or “SpongeBob,” but definitely wasn’t the likes of fellow mid-2000s shows like “Coconut Fred.”

As for a revival, I suppose it’s a sign we’ve reached the point of nostalgia for the 2000s, even though the show ran long enough that it’s only been six years since the last new episode aired.

News came in June 2021 that the new “Johnny Test” series will launch in mid-July. A trailer’s been released:

Judging from the trailer, plotwise it’s business as usual for the Test family since the series’ last episode aired in 2014. That said, the animation looks much better than that in the post-first season episodes. 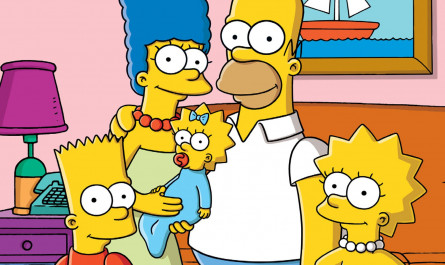