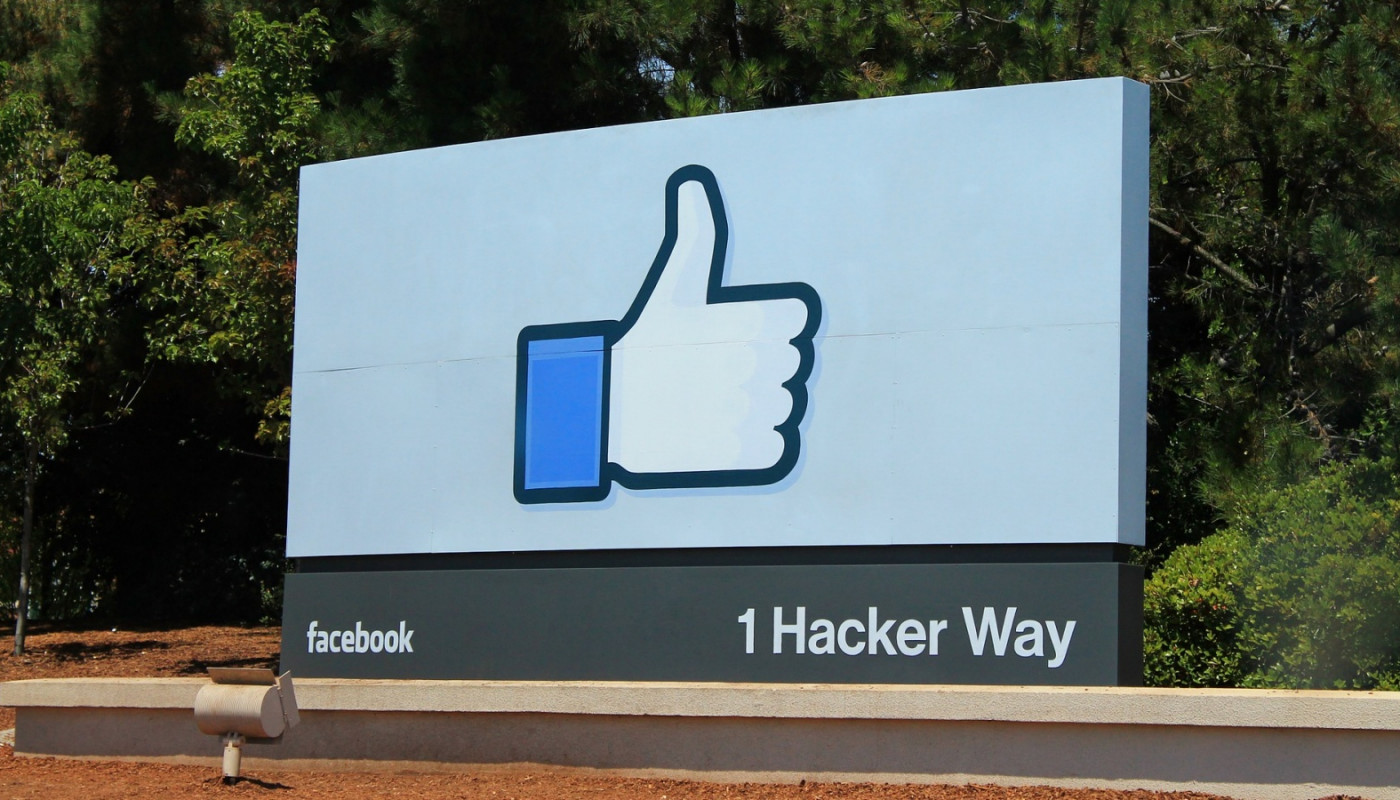 Last week, Facebook announced it’s buying the popular animated GIF archive site Giphy for $400 million. The new purchase will be folded under the Instagram division. Facebook’s press release states that 50% of Giphy’s traffic is tied to Facebook’s various apps, and half of that to Instagram.

Normally I wouldn’t care about animated GIFs, as I’ve never really been big on those. Some of it’s seeing animated GIFs used where a plain photo/graphic would be easier to use. There’s also my preference for not seeing anything animated online unless I want it such. Finally, I still have memories of the earlier days of the Web, where animated GIFs would often crash a browser.

That said, the online world’s decided animated GIFs are the bee’s knees, so they’re here to stay. (It’s also the only thing saving the GIF format from falling into obscurity/obsolescence versus JPEG or PNG.) Thus, Facebook buying an animated GIF giant’s big news… and, like everything else about Facebook, concerning.

One concern is the use of Giphy’s GIFs could basically act as a tracking and analytics gathering means. That’s something Facebook will love, but privacy experts and those that dislike Facebook will hate.

Another concern is that since Giphy’s popular, non-Facebook-related sites (like Twitter) might be reluctant to rely heavily on a product now owned by a competitor. Of course, there’s various other animated GIF sites, which I suspect will grow in popularity with Giphy’s sale.

The Verge wrote an article on how Giphy is currently handled by various major services (Twitter, Snapchat, Slack, etc.), and how they plan to handle things going forward.

Reaction so far to the Giphy sale don’t seem to be positive.

How do you feel about the sale of Giphy to Facebook? Will you still use Giphy for animated GIFs (if you use those at all)?

Google’s 2017 year in search: Hurricanes, “Get Out,” and the Nintendo Switch 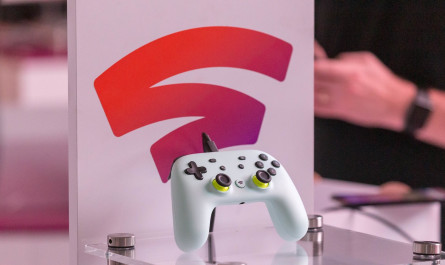