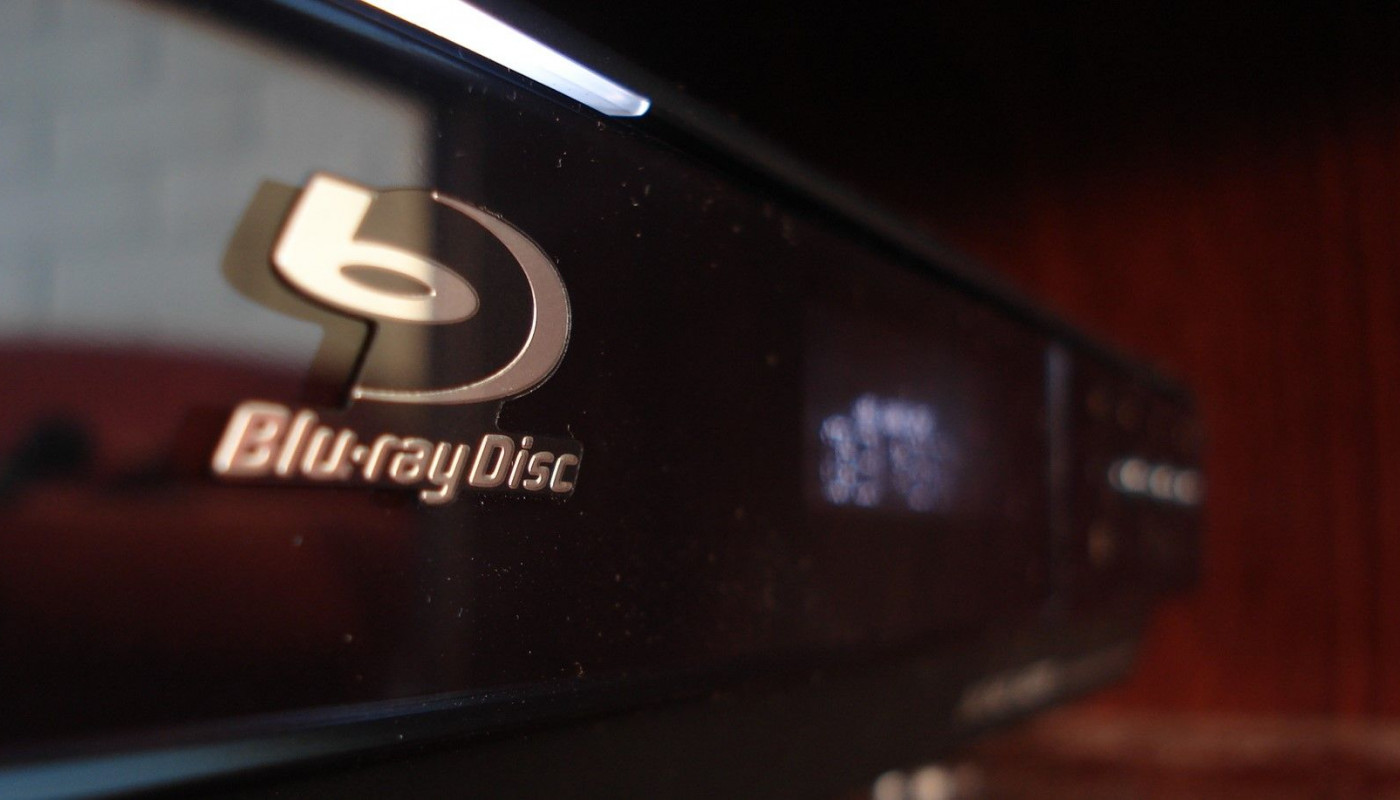 A few weeks ago I wrote about the “Peanuts” holiday specials moving exclusively to Apple TV+, with no digital video versions available for purchase anywhere. Now, on the heels of that has come a lawsuit against Amazon over the nature of ownership of digital videos bought on their video service. What made this newsworthy was Amazon’s response: basically a reminder that purchase terms mean you’re just buying “limited access” to movies and TV shows, and you don’t truly own them:

“The most relevant agreement here — the Prime Video Terms of Use — is presented to consumers every time they buy digital content on Amazon Prime Video,” writes Biderman. “These Terms of Use expressly state that purchasers obtain only a limited license to view video content and that purchased content may become unavailable due to provider license restriction or other reasons.”

While Amazon notes previously purchased videos are indefinitely available, it’s still a pretty blunt reminder that digital rights management (DRM) is still the rule (and the rare exception) when it comes to buying video. Adding to that, TV shows and movies, as shown with the “Peanuts” specials, can be treated as pawns to boost media/tech companies’ own ends.

The response to this hasn’t exactly been in favor of Amazon. Some note it might be a reason to keep buying physical media for movies and TV shows you wish to keep. As I wrote in my “Peanuts” post, for those that want to own (and not rent/stream) a TV show or movie, the alternatives to digital video buying are:

Looking at each option below…

This is the traditional and now “old-school” method of home video ownership. Despite falling sales in recent years (against the rise in streaming services), it’s still possible to buy physical discs of your favorite films and TV shows. While Blu-Ray was hoped to displace DVDs, the latter’s still available, even though Blu-Ray should be the norm from a video quality standpoint.

One advantage of buying DVDs/Blu-Rays is they’re priced similarly to, or even cheaper than, their digital video counterparts. A random sample of Amazon’s movies:

One advantage of Blu-Ray buying is they often come with a digital code, redeemable for a digital copy from iTunes, Amazon, etc. While it’s still not truly “yours,” as Amazon notes, the film’s accessible from pretty much any device you own, and you’ll still have the physical disc on hand.

That said, if there’s no digital code with your DVD/Blu-Ray purchase, and you want to have your own digital copy, there’s the next option below…

Ripping DVDs/Blu-Rays is still an option that exists, just not one that’s as popular as it was this time a decade ago.

The advantages include gaining a DRM-free digital copy that, like the physical disc, is yours indefinitely. The file can also be played on any device that supports the format (usually an MP4 file, though MKV is also sometimes seen). The files can also be played without any interference from or bizarre/consumer-unfriendly terms by media or tech companies. It also might be the only way to obtain a digital copy of a program (as is the current case with the “Peanuts” specials). Finally, one already paid for the DVD in question, so the creators of the material (and their conglomerates) aren’t out of any money.

One downside is that, like buying MP3s from iTunes/Amazon, you’ll have to maintain said video files on your own, including backups, etc. Also, there’s more work (and technical skills required) over redeeming a digital code, firing up an app, or popping a disc into a player. Finally, it’s still debatable how much of a legal grey area (depending on country) it is ripping one’s own DVDs.

To rip DVDs/Blu-Rays, there are numerous programs available. One most popular method I’ve seen and used:

While ripping physical discs is a difficult “techie” option, it’s still a popular one for some.

There’s the option of simply giving up on owning the content in question. The alternative is either settle for the program’s streaming version (if available) or just ignore the TV show/movie completely and watch something else.

This is an easy option these days, as there’s a ton of TV shows and movies available to watch. However, it also sounds bad from a cultural standpoint, if a TV show or movie goes from “easily available” to “niche material.”

One example that comes to my mind is the current status of Looney Tunes. In 2000, all airings of Bugs, Daffy, and company were dropped from over-the-air broadcast TV, particularly Saturday mornings’ “Bugs Bunny and Tweety Show” on (Disney-owned) ABC. Airings became exclusive to Cartoon Network, with even sister network TNT’s airings dropped. However, CN started showing the Looney Tunes less and less as the decade wore on, before ultimately shoving them to Boomerang, which isn’t widely available.

Combine that with other factors: numerous newer cartoons available; several mediocre revivals/marketing efforts; other entertainment options; the rise of the internet; etc. These days, the Looney Tunes characters are likely less familiar to those under a certain age. It wouldn’t surprise me if a typical grade school class has zero idea who the characters are (besides maybe “the ones in that basketball movie their Millennial or Gen X parents like”).

Thus, I can see stuff like the “Peanuts” holiday specials, and the characters themselves, facing a similar fate, going from widely known to “a cartoon my parents/grandparents liked.” The original newspaper strip’s been in reruns for 20 years, and newspapers aren’t as widely read as they once were. Newspaper comics have long since converted to online, but now also compete with homegrown webcomics, which are often edgier/more modernized.

Finally, there’s those that don’t care about any of the above, and figure they’ll just pirate the content instead.

While streaming services have helped cut into piracy, it still exists. And of course, the creators of the material aren’t earning any money from someone’s torrenting habits.

If streaming and digital formats, versus physical ones, are really the future of how we consume media, then it should serve consumers’ interests, not just those of media conglomerates. However, it appears artificial scarcity (via limiting where or whether one can buy a digital copy), DRM, and similar antics are still the name of the game for Hollywood. In that case, there’s an argument in favor of not completely trashing our Blu-Ray players or disc-using video game consoles just yet.