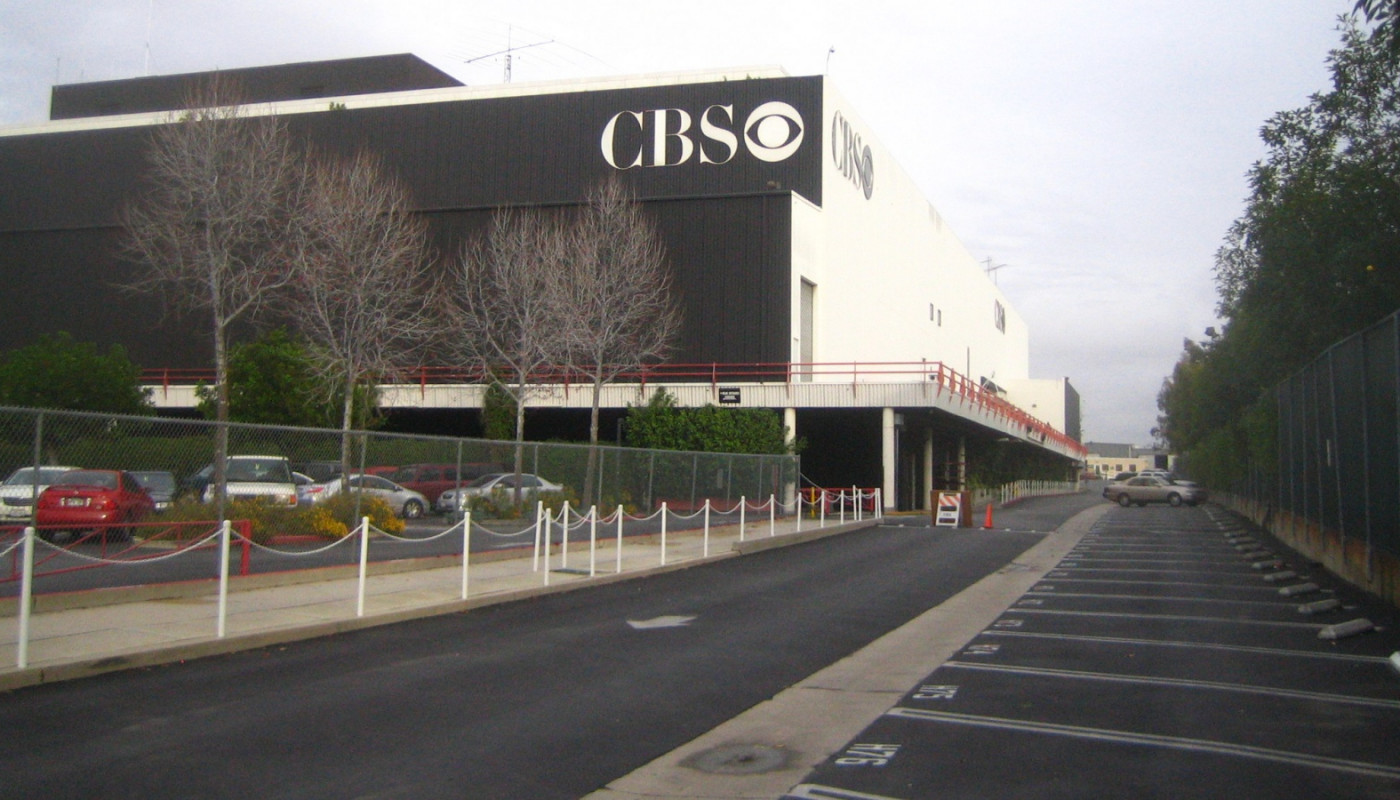 Last week, ViacomCBS announced in a press conference some news and major changes for the media conglomerate. Among the news announced:

A much better name

The best news out of all of this is that ViacomCBS is changing their name to “Paramount” (short for “Paramount Global”). I’ve disliked the name “ViacomCBS” since the merger of Viacom and CBS three years ago; it sounds bland, corporate, and is a pain to repeatedly type. “Paramount” is a much better name: it’s the name of one of Hollywood’s oldest film studios; it’s recognized globally (even if just as “that mountain logo before movies”); and it just sounds a lot better than “ViacomCBS.” The name change also comes as part of Paramount’s plans to double down on their streaming service.

The state of Paramount+

Paramount+ has shown growth since rebranding from CBS All Access, but it still trails its rivals. At 32.8 million subscribers, it’s easily beating out Peacock (at 9 million paying subscribers). However, Paramount+ has fewer subscribers than rivals Netflix (221.8 million), Disney+ (129.8 million), HBO Max (73.8 million, when combined with the cable version of HBO), or even Hulu (at 45.3 million).

Combining Paramount+ with Showtime should help make the former more appealing and competitive. Showtime has definitely waned in recent years as an HBO competitor, but it still has a few hit shows that might draw in customers. At $12/month, the ad-based version of Paramount+/Showtime will cost more than HBO Max with ads (at $10/month), but the non-ad tiers of both services will cost $15/month.

It might help if Paramount cut down on the number of streaming services to their three most popular ones: Showtime, Paramount+, and Pluto TV. For starters, BET+ should probably be folded fully into Paramount+. BET already exists as a major section of Paramount+, so one may as well just pay for Paramount+ instead of BET+? Noggin also could be folded into Paramount+ as its own category.

It’s interesting that “Clifford” and “South Park” were cited as major drivers of Paramount+ subscriptions, and not Paramount’s major franchise, “Star Trek.” “Trek” has been the main selling point of Paramount+ since it launched as CBS All Access years ago. (Similar to how Paramount used “Trek” to sell UPN as a TV network back in the 90s.) Maybe Paramount figures they need more than just “Trek” fans (and their other big franchises, CBS and Nickelodeon) to make Paramount+ a success?

My current feelings on Paramount+

As for my feelings on Paramount+, what I wrote in my review last year still stands, though they’ve since fixed a few things; adding a playlist feature was a major improvement. Paramount as a conglomerate isn’t as big as Disney or Warner Bros., and thus doesn’t own as many franchises as those two giants. Paramount+ is also “competing” with a free corporate sibling service, Pluto TV.

Still, Paramount+ is fine as an inexpensive secondary streaming service, but I wouldn’t replace Netflix with it. (However, the Paramount+/Showtime combined package might be close as a Netflix replacement.) Again, its biggest audience will be “Star Trek” fans, Nickelodeon fans, CBS fans (sports, “The Good Fight,” various cop shows), and maybe fans of some of Paramount’s cable network shows (“RuPaul’s Drag Race,” “Teen Wolf,” the various “Yellowstone” spin-offs).

Lately, I’ve been subscribed to Paramount+, mainly for the current and classic Nickelodeon cartoons, a few random movies/shows, and CBS’ sports coverage (post-Locast-shutdown). I haven’t been interested in Showtime in a very long time. For those purposes, Paramount+ works fine, and it’s inexpensive. It’s no “Netflix killer,” but it doesn’t have to be one?