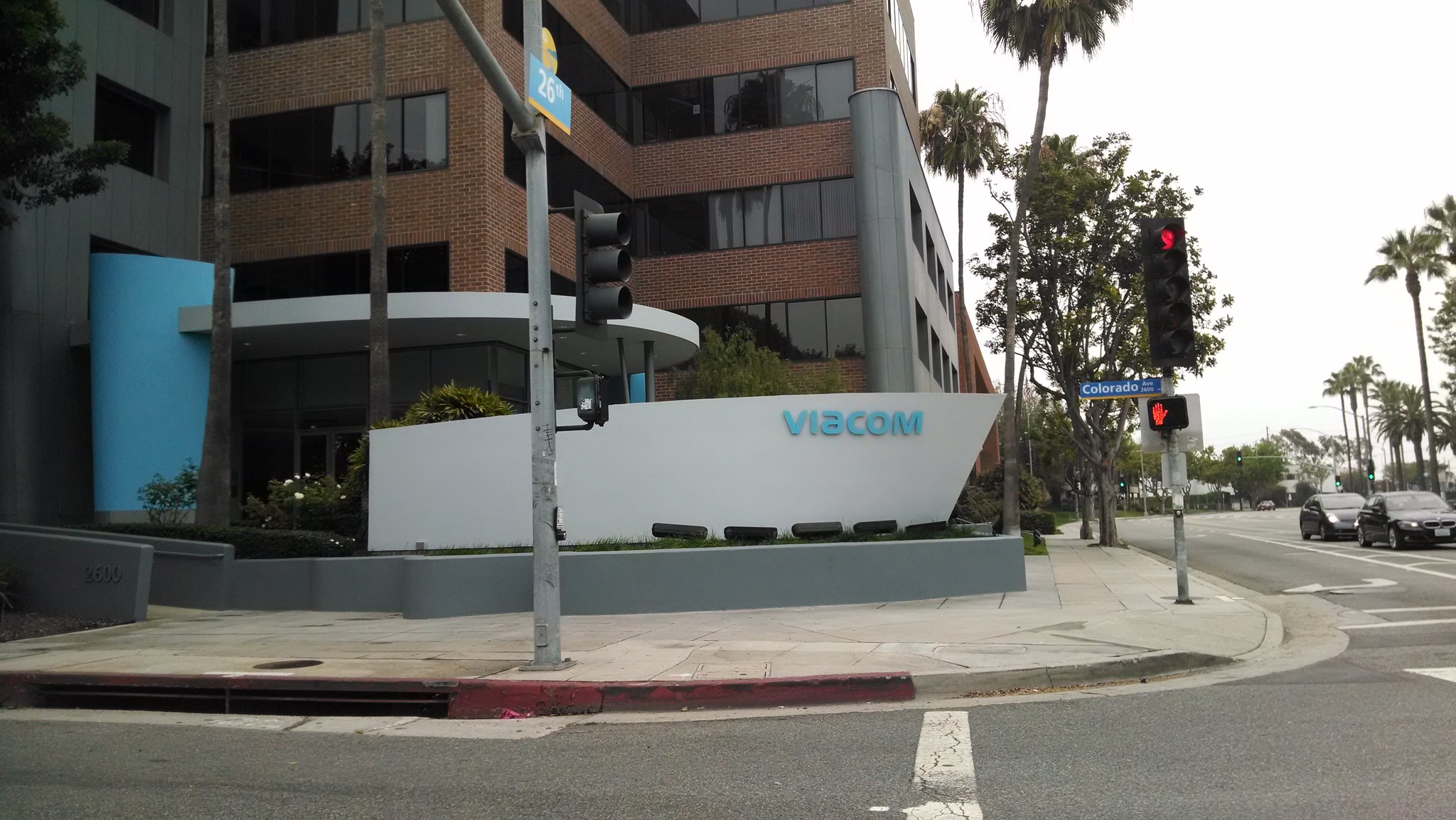 On Tuesday, CBS and Viacom announced that the two media companies plan to merge, creating a single company valued at $30 billion. The newly merged company’s new name will be the creatively-named “ViacomCBS.” (I guess it’s better than “Tronc“…)

Below are my thoughts on the latest media conglomerate merger.

Although CBS and Viacom have planned to merge for some time (delayed by internal politics and other problems), this merger isn’t at the same level as the Disney buyout of Fox. CBS and Viacom are both owned by the same parent company, National Amusements, which is controlled by the Redstone family.

Overall, this “merger” is more like two siblings both moving back in with “Mom.”

Viacom and CBS have split apart/rejoined before

This isn’t the first time Viacom and CBS have split up or rejoined; both companies have a complex history:

What do CBS and Viacom own?

Some of CBS’ assets include:

What CBS and Viacom gain out of all this

Ultimately, it’s believed CBS and Viacom (and National Amusements) hope to shore up resources to better compete on the streaming front against Netflix, HBO Max, etc. On that end, I assume this means CBS All Access will play a bigger role in the future. Under one company, CBS All Access will have easier access to Viacom’s library of shows, such as “SpongeBob.” This should give CBS All Access broader appeal, as opposed to relying on a few “Star Trek” and “The Good Wife” spin-offs.

Historically, Viacom’s treated streaming like an afterthought at best. When it comes to streaming, Viacom’s library of shows are usually either: unavailable; only available in a scattershot/piecemeal fashion; only accessible with a cable TV subscription; or buried on an obscure service.

I assume this attitude stems from Viacom’s reliance on its cable TV networks. That said, cable TV’s prominence is starting to wane, while streaming’s become the new growth area. Overall, I assume CBS’ views on streaming (and promoting CBS All Access) will dominate the new company going forward.