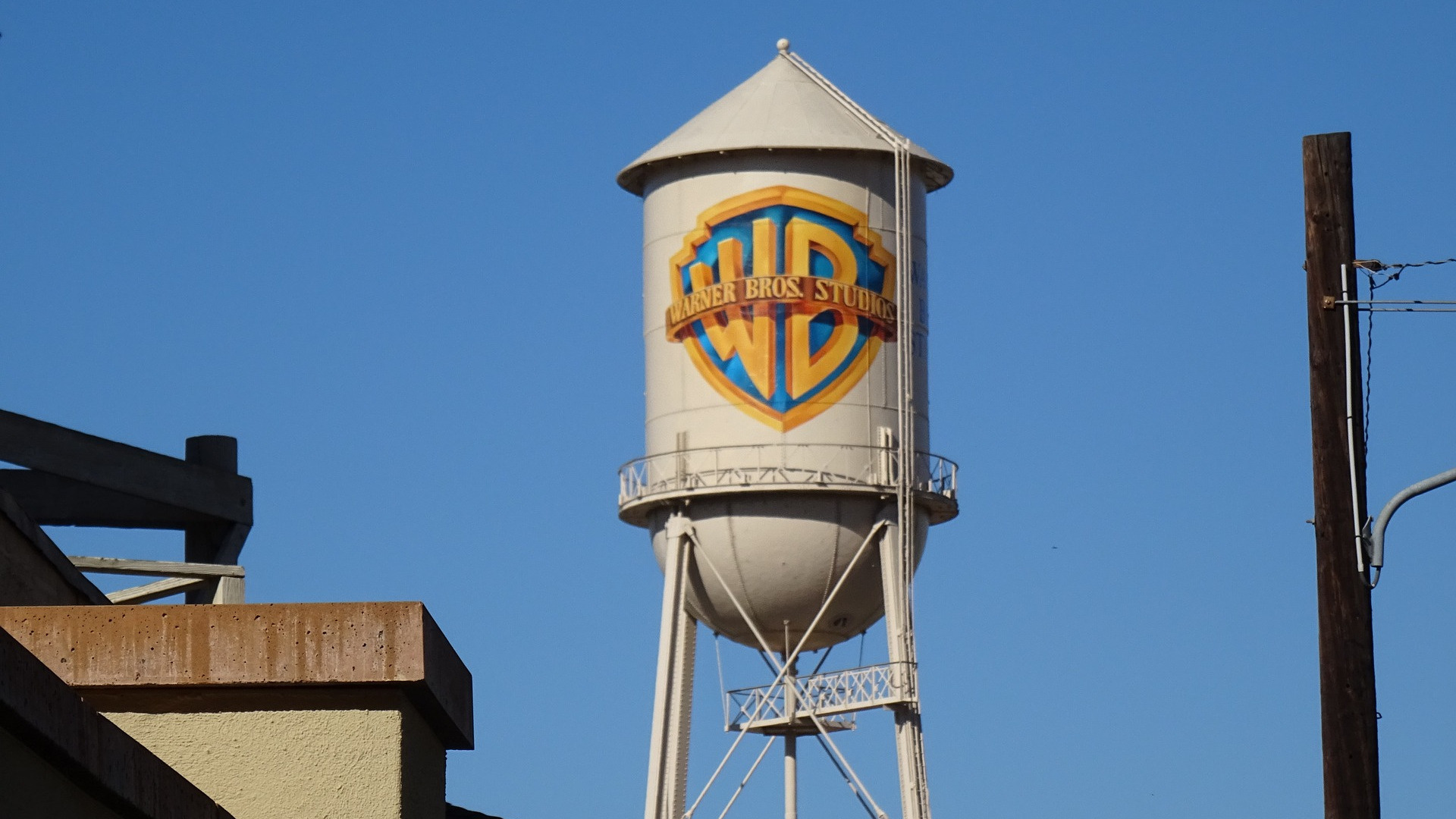 Earlier this week, WarnerMedia announced the name of, and details about, its long-awaited streaming service.

“HBO Max” will debut in the spring of 2020. It’s so named because it’s “HBO Maximized,” not because Cinemax is the often-ignored sister channel of HBO. HBO Max is not to be confused with HBO Now (the stand-alone HBO live streaming service) or HBO Go (the on-demand app version of HBO, free for HBO cable channel subscribers).

As for content, HBO Max claims to be bringing over 10,000 hours of content. Material coming to HBO Max includes:

The cost of HBO Max is projected to be around $16-$17 a month, which is slightly more than HBO by itself.

Here’s the trailer released with the press release.

For starters, HBO Max sounds pricey, even compared to a post-“Game of Thrones” HBO subscription. Disney+ meanwhile will be available for about $10 less initially.

Existing HBO subscribers will have to decide whether it’s worth going with the Max version for slightly more. As Max will bring in content from all over WarnerMedia’s holdings, the extra cost might be worthwhile for families, plus fans of channels like TBS.

I also wonder what the future spells for DC Universe, which has had various rumors surrounding its long-term future. Not helping is negative publicity from how quickly “Swamp Thing” got axed.

That said, there’s also the usual complaints about all of these services reproducing the state of cable TV. I stand by my usual advice of not paying for more than three or four streaming TV services. Just because everyone’s offering a streaming service doesn’t mean you have to pay for all of them. (And if you do, consider DVDs, keeping cable, and/or how much TV you’re watching?)