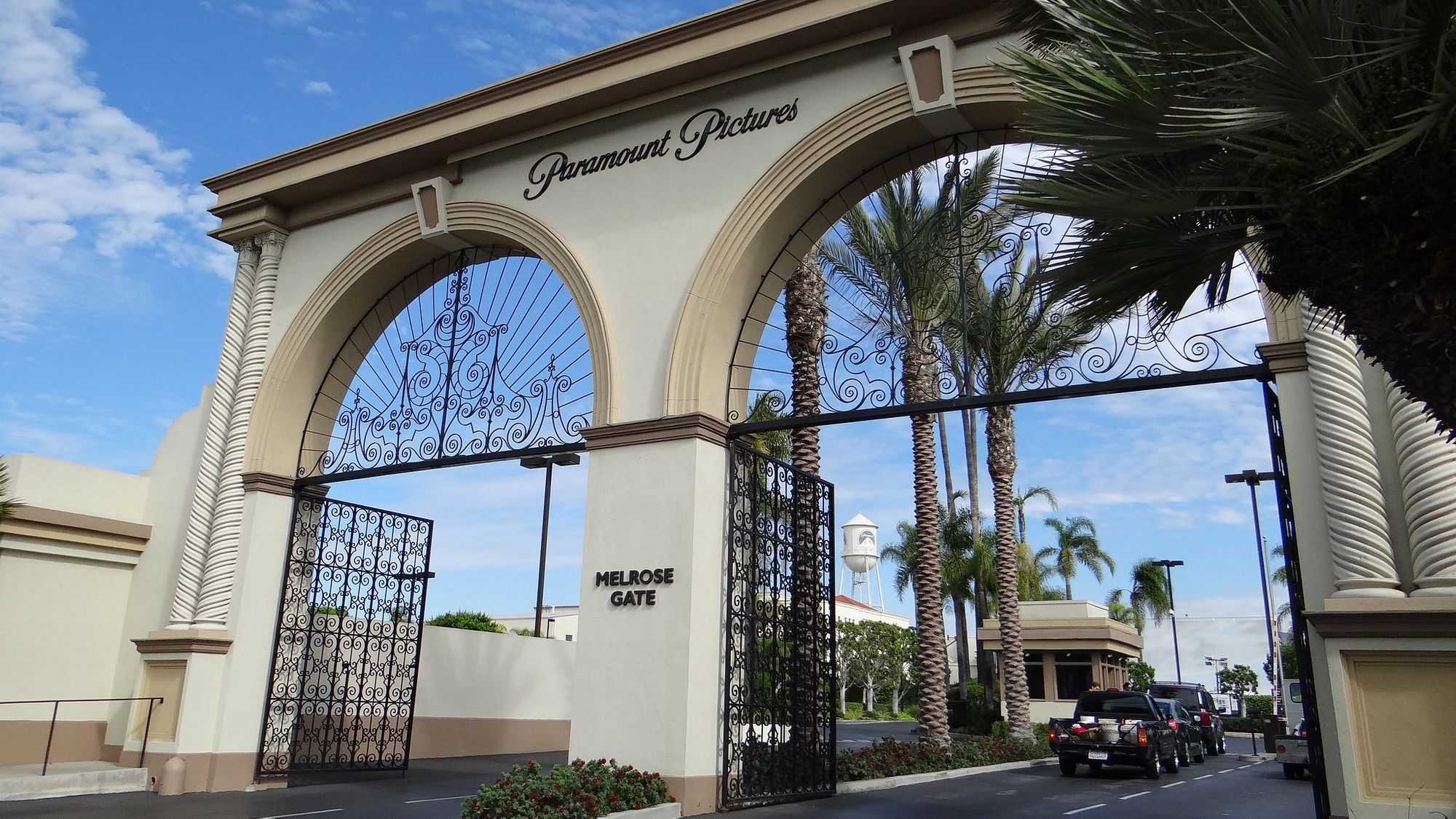 ViacomCBS announced that CBS All Access, their paid streaming service, will be renamed “Paramount+” starting in early 2021. There’s also plans to expand the service internationally.

Paramount+ will be the exclusive streaming home for the next “SpongeBob” movie, “Sponge on the Run” (originally scheduled for a theatrical release in the US, but the pandemic squashed that). It’ll also be the home of a new “SpongeBob” spin-off, “Kamp Koral,” a prequel set in SpongeBob’s childhood (as he attends summer camp with kid versions of most of the usual cast).

While ViacomCBS is talking up supposed “brand name recognition” for the Paramount name, that seems doubtful. “Paramount” is probably seen by most non-movie-buffs as “that movie studio with the mountain logo,” but not any particular brand association beyond that. (Maybe “those ‘Mission: Impossible’ and ‘Star Trek’ movies,” but…). My guess for the renaming is due to their international expansion plans: “CBS” is too tied to the United States, given it’s a US-only broadcaster. And even in the US, CBS is often seen as the oldest-skewing network in terms of its viewership. While “Paramount” isn’t exactly a name that gets people excited the way “Disney” might, it’s better than “Viacom” I suppose. (And almost anything would be better than “ViacomCBS.”)

It also helps that “Paramount+” as a streaming service already exists in Scandinavia, though the new version will mostly just be a renamed CBS All Access.

Paramount’s history as a TV name

There’s also been a history of Paramount’s various owners trying to make the movie studio’s name a TV related name as well. Numerous attempts have been made for decades at TV networks/cable channels with the “Paramount” name, largely with mediocre results at best.

The most memorable Paramount TV ties might be UPN (in the 90s/00s before it merged with the WB to form the CW) and its famous TV end credits logos over the years:

Too many “plus” names for streaming services?

Some tech sites are grumbling about the prolific usage of “plus” for the names of streaming services. At this point, ones I can think of:

While it’s not the most original name, I can see its appeal. Adding “plus” takes advantage of an existing media company or TV network’s familiar name. It also describes that the service offers a lot of content related to said media company/TV network. (HBO Max’s “Max” does a similar function.)

Still, I can see why such names are already seen as a cliché, despite the streaming era being relatively young.