The fourth and final installment of the comic’s opening storyline comes to a close, and was as well done as the previous three issues. We finally see Darkwing fully confront the villain behind Quackwerks, Taurus Bulba, as well as see the return of the Gizmoduck suit (from “DuckTales”).

The ending to the story also had several pleasant surprises, plus sets things up for the next storyline, a multiverse-themed story. I’ll also assume we’ll be seeing more answers to questions raised but not answered in this story, such as what happened to Fenton Crackshell, the original Gizmoduck.

The series’ nice artwork continues as well. I liked the suits that Huey, Dewey and Louie are wearing, and the modern touch of seeing Louie using a cell phone.

Billy Batson and the Magic of Shazam! #20

In the penultimate issue in the series, we see Black Adam stage a final showdown with the heroes. On Adam’s side, he’s sought help by bringing with him all the villains in the series to date to distract the Marvels. Meanwhile, Mary Marvel’s somehow been rapidly aged, and Black Adam has a final surprise in store for the Marvels.

A fun, if fight-heavy, issue. I liked the way Mister Mind was defeated by Cap.

I wonder if Mary being rapidly aged was just to get her to resemble her usual teenaged self before the comic gets canceled? Or if it’d be a recurring plot point to be resolved/dealt with if the comic wasn’t being axed? Guess we’ll see if the next (and final) issue reveals anything…

As noted in a previous post, I thought I’d give the all-ages “Marvel Adventures” line a try, to see if it holds up as well as the Johnny DC titles from DC, as well as give me some superhero action without the regular Marvel universe’s problems. While the Marvel universe’s problems aren’t as bad as the DC universe’s problems (see: the Joker and his tiresome, one-dimensional shock-value violence shtick), I can live without “One More Day”‘s bad ideas, or seeing a new gay superhero get killed via being impaled with multiple spikes through his body, thank you.

In this series, Peter is (like in many of the recent media spin-offs) back in high school, living with Aunt May and dealing with being a super-powered teenager. Unlike the original stories, however, here he seems to have a lot more help in dealing with being a superhero, as several others seem to know about his alter-ego. We also see that some of his help comes from the mutant side of the Marvel universe. From the story and the “next issue” blurb promising Wolverine and Kitty Pride appearances, the X-Men apparently play a bigger role here than in the usual Spidey books.

The story itself centers around Peter recovering from injuries sustained in a fight with old Marvel villain Bullseye. Peter’s shown talking with several allies about how to deal with both halves of his life; later, he fends off an attack at a museum by Doctor Octopus. While I’m used to seeing Peter having to deal with being Spider-Man largely on his own, along with the accompanying angst, seeing him have strong support from several friends here was a pleasant sight.

I also liked seeing Doc Ock show up. While he might not be as “cool” as newer Spider-Man villains like Venom (or Venom-knockoff Carnage), he was always one of my favorite Marvel villains. A set of dangerous telescoping mechanical arms attached to a middle-aged mad scientist… what’s not to like?

Will give the next issue of this series a try, as well.

This is apparently the other main “Marvel Adventures” title in print, a title centered around the Avengers. While the Avengers were never a regular read of mine, I thought I’d try this comic anyway.

Thor is the featured hero in this issue (keeping with the Thor hype being built up for his movie next year), as we see him describe to a group of his fans(?) an adventure he had several centuries ago against pirates led by his old foe, the Executioner (a fellow super-powered Asgardian). It’s soon followed by a trip to the town he saved centuries ago (now a modern small city that still idolizes Thor), and a rematch against the Executioner.

One change I noticed is Thor doesn’t speak in Old/Shakespearean English, as I’m used to seeing him speak elsewhere (cartoon spin-offs, older comics, etc.). I suppose that it’s to make him more modernized (and easier to write for/understand/”relatable”, as relatable as a Norse god can be), and that he’ll also be speaking modern English in the upcoming movie.

Nova I’ve only been exposed to once (in an old “Marvel Team-Up” I have), but his writing here clued me into his general personality/powers pretty well. I’ve never seen Black Widow before, but was also clued in that she lives up to her job’s demands well (her job described in the opening role call page as “super spy/covert specialist”). Also nice to see the Invisible Woman appear as well (I guess she’s on two super-teams?), though the “next issue” page suggests she’ll be the featured character next issue.

While I think I liked the Spider-Man title better, I might also buy this one next month. 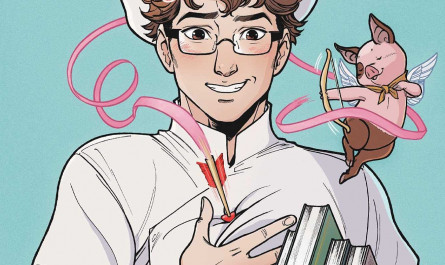 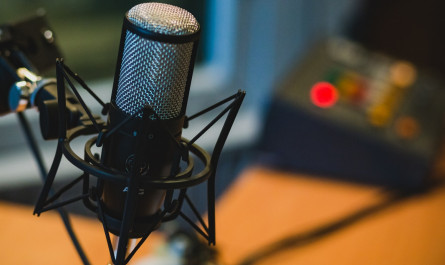