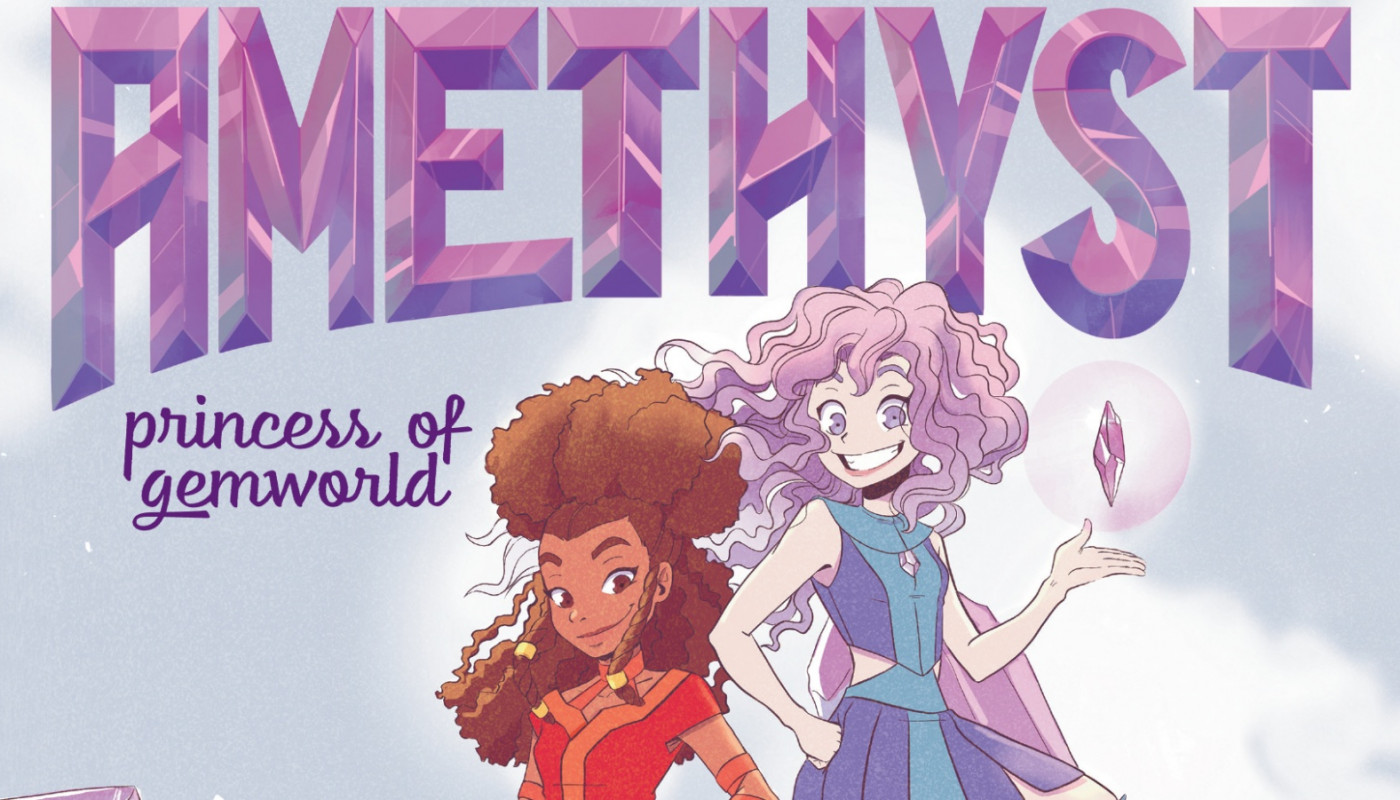 Here’s my monthly look at graphic novels of interest coming out in August 2021 (and beyond), plus my other current comics thoughts.

Marvel’s August solicitations include a new miniseries starring Kang the Conqueror. It’s supposedly meant to try to sort out the villain’s extremely convoluted backstory once and for all. Given Kang’s nature, that’s a tall order.

For the unfamiliar, and trying to make it brief: Kang’s a time-travelling conqueror from a possible distant future, who uses his skills and futuristic tech/armies to conquer various time eras. Despite repeated attempts, Kang has been unable to conquer the present day, thanks to his foes (usually the Fantastic Four or the Avengers). However, between the nature of time travel, Marvel’s rules on such (as shown in “Avengers: Endgame”), Marvel’s multiple alternate timelines (see half of X-Men stories since the 1990s), and a villain whose goal is conquering history, Kang’s full backstory is much more complicated than what I’ve summarized. As far as I can determine (from online research), Kang’s backstory includes:

If I missed anything, feel free to let me know in the comments. Still, I expect any Marvel Cinematic Universe version of Kang to be greatly simplified to “time-traveling conqueror,” going by my “Lego Marvel Super Heroes 2” game.

Elsewhere, Marvel’s also releasing a “Marvel’s Voices” one-shot featuring some of its heroes of Asian descent, including Ms. Marvel, Jubilee, and Shang-Chi (who has an upcoming movie). This comes on the heels of previous “Voices” releases about Marvel’s Black, Indigenous, and LGBTQ heroes.

DC’s releasing a graphic novel by Shannon Hale, Dean Hale, and artist Asiah Fulmore, featuring Amethyst, Princess of Gemworld. Here, Amy is a princess in Gemworld; after a magical prank goes awry, her parents send her to Earth to learn humility and straighten herself out. It sounds interesting; however, the premise reminds me of the Disney Channel show “Star vs. the Forces of Evil,” which I also enjoyed.

“Batman and Robin and Howard,” by Jeffrey Brown, features Damian Wayne as Robin. Here, Damian’s been benched as Robin after making a mistake on a mission; on top of that, Bruce sends Damian to a new school, hoping Damian benefits from the experience. Hijinks (and a rivalry) ensue?

Outside the Big Two

“Rainbow Bridge” is a YA graphic novel by Steve Orlando, Steve Foxe, and Valentina Bianconi. It’s about a teenage boy who ventures into the afterlife (via the aforementioned “rainbow bridge”) to find both his beloved, recently deceased pet dog and plenty of trouble.

“Witch For Hire” by Ted Naifeh is a YA graphic novel about Faye, a loner high school student who goes to school dressed like a witch; however, as the solicitation notes, she secretly is one. Sounds interesting, and not exactly “Sabrina the Teenage Witch” from the preview.

Another graphic novel out in August is “Old Head,” by Kyle Starks. It’s about a former pro basketball player and his daughter who get caught up fighting Dracula and his minions. It’s described as “‘Space Jam’ meets ‘Fright Night’” in its solicitations; the short preview I saw did make me laugh. It’s rated by its publisher (Image) as “Mature,” presumably for language, story themes, and horror genre violence; thus I wasn’t sure about listing it above.