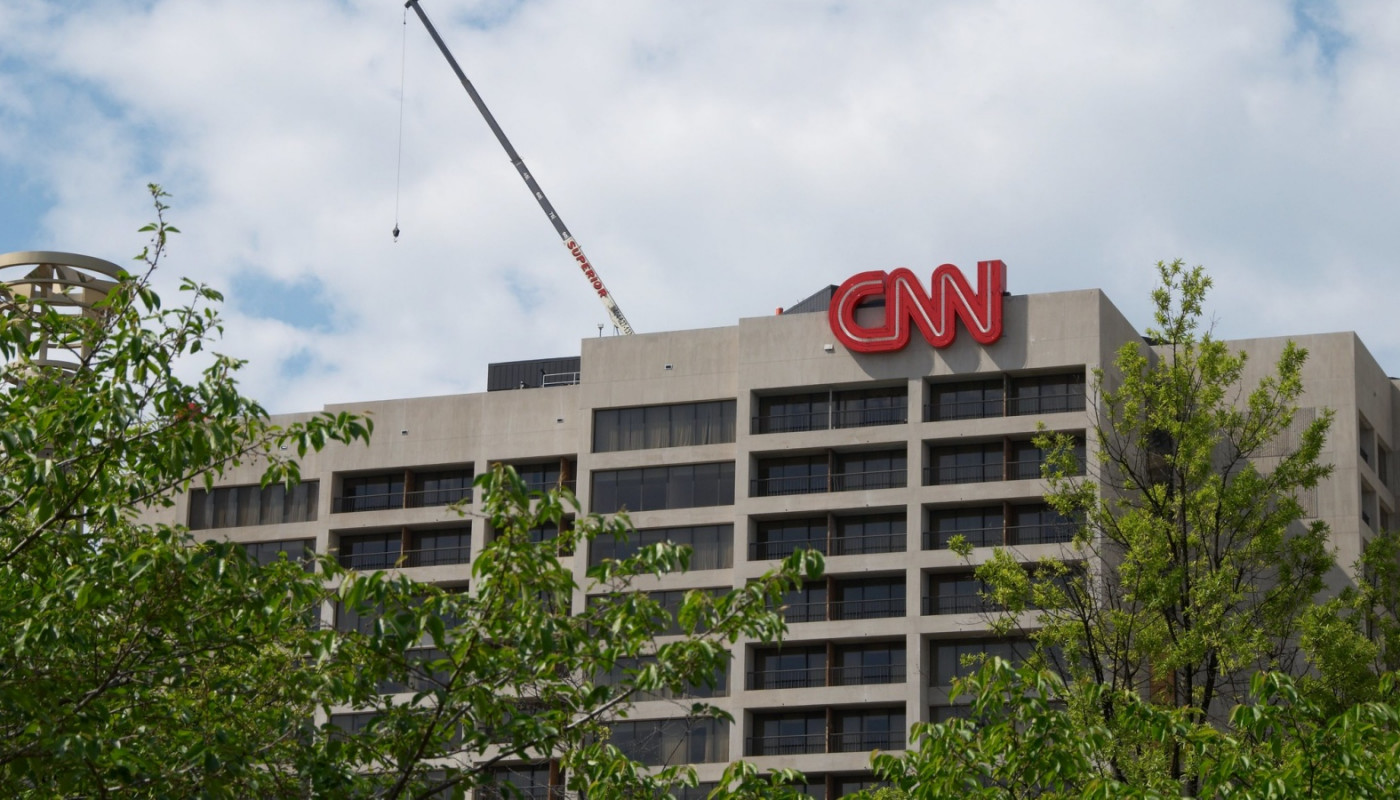 In mid-July, CNN announced that it’s launching its own streaming service, “CNN+.” Set to launch in early 2022, it’s planned to have 8-12 hours of original live content a day, mixed with other original programming and some popular CNN shows. That said, there’s elements to distinguish it from CNN proper:

As of this writing, pricing for CNN+ is unknown.

CNN+ has a lot of (mostly free) competition

Aside from the fact CNN+ is yet another “plus”-named streaming service, I have a few nitpicks. For starters, it seems like CNN+ will mainly just appeal to hardcore CNN fans, who likely still have cable (and CNN proper).

Additionally, CNN+ has a lot of competition, most of it either available for free or bundled with already popular streaming services. To wit:

There are also other non-TV-related news sources available online: NPR, BBC, Reuters, the Associated Press, the New York Times, etc. And, of course, CNN offers some news stories for free on its YouTube channel.

CNN+ is also another streaming service being offered by WarnerMedia, on top of HBO Max, Boomerang, and (soon) Discovery’s Discovery+. Paying the same media conglomerate for multiple streaming services might feel redundant. Offering some or all of these together at a discount (like the Disney+ bundle that includes Hulu and ESPN+), or how CBSN is included with Paramount+/Pluto TV, might make CNN+ more appealing.

Overall, I have doubts that CNN+ will be very successful. A paid extra service that’s a companion to a news channel that already requires a pricey cable subscription (or a cable replacement streaming service) to get seems a tall order. CNN+ is also competing against the services above, but with few unique elements. Finally, CNN proper has to contend with cord cutting. I wouldn’t be surprised if CNN+ becomes one of the casualties of the “streaming wars.”