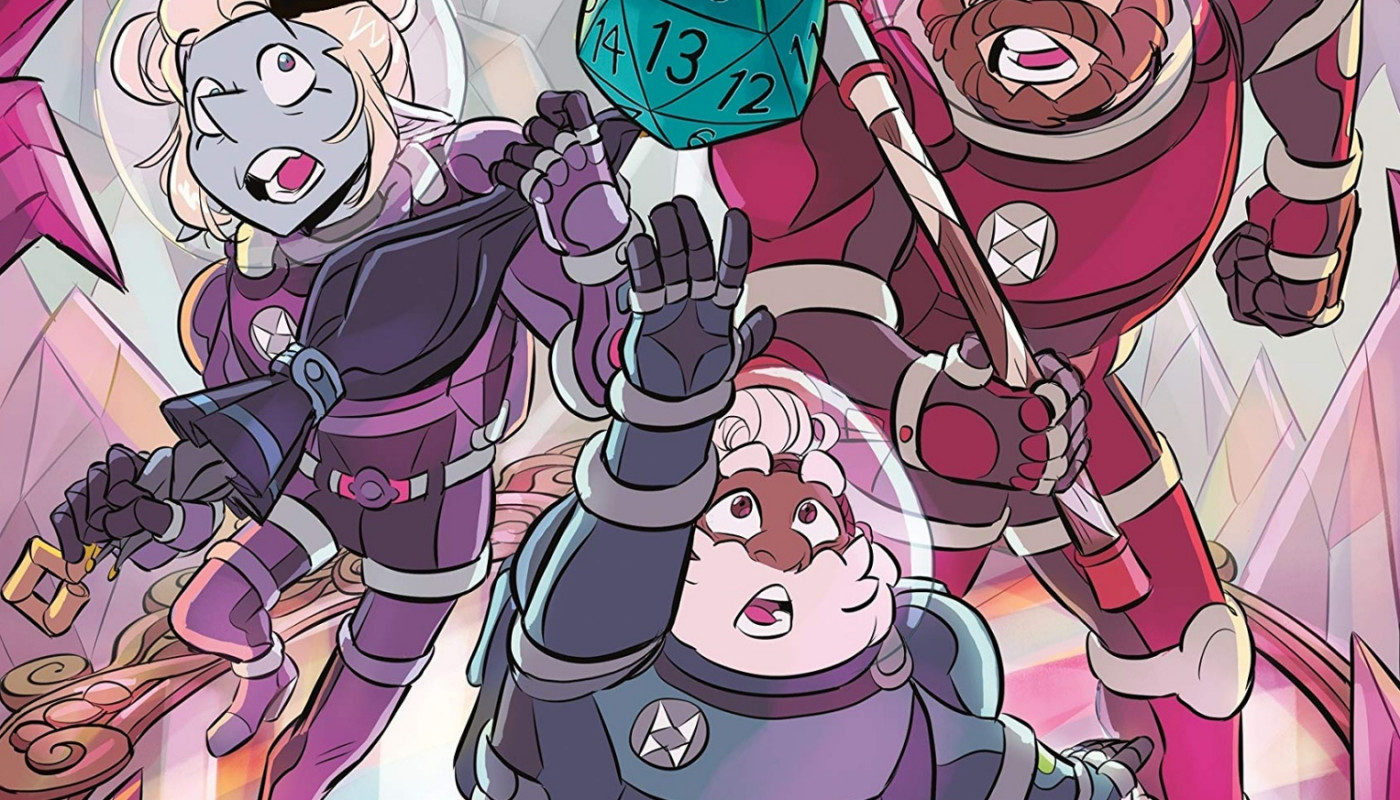 A strong month for “Chainsaw Man”

While the top book is of little surprise at this point (“Mothering Heights,” the latest “Dog Man” entry), the #2 book is “Chainsaw Man”’s first volume.

As I described this series last month:

…“Chainsaw Man” (per Wikipedia) is a series about various devils running amok on Earth, and a young man who gets caught up in dealing with both said devils and the Yakuza. Also, he can turn into a human chainsaw? And the whole thing’s set in an alternate version of 1990s Japan?

That said, this series is quite popular, enough so that it’s getting an anime adaption; the trailer for said adaption debuted in late June.

“The Bad Guys”: Not Martin Lawrence and Will Smith

At #3 this month is “The Bad Guys in Cut to the Chase.” The aforementioned “Bad Guys” is a series of YA graphic novels by Australian writer Aaron Blabey. The premise: a group of animals usually seen as villainous—a shark, a snake, a piranha, and a wolf—try to reform and become heroes. Hijinks ensue. “Cut to the Chase” is the thirteenth volume in the series; the series itself is also getting a theatrical animated feature film.

Scholastic (the series’ publisher) has a trailer for the book series:

“The Adventure Zone: The Crystal Kingdom” is the latest graphic novel spin-off of “The Adventure Zone” podcast series. Said podcast is a comedic adventure series about a father and a group of brothers who’re all into playing tabletop RPGs (role-playing games). Wikipedia notes the series has gotten some praise for its writing, as well as featuring several LGBTQ characters.

A new “Baby-Sitters Little Sister” graphic novel, “Karen’s Kittycat Club,” also made this month’s list. The series is a spin-off of the main “Baby-Sitters Club” series, featuring the younger sister of one of the aforementioned babysitters.

A glance at direct market floppies (and Scooby-Doo)

Note that there are a lot of kids/young adult graphic novels and manga on this month’s list. All reflecting overall North American comic sales trends, I suppose. If you want Big Two superheroes, you’ll have to look at direct market sales figures (and single issues) instead. On that front, for June, Comichron’s estimated unit sales for DC (per their new distributor, numbers are apparently harder to come by) shows the one-shot “DC Pride” issue did well (54,000 copies).

Surprising to me: “Batman and Scooby-Doo Mysteries” saw an estimated 19,000 copies ordered, which puts it in lower-tier DC title territory (near this year’s Catwoman annual, “Superman: Red and Blue” and “Challenge of the Super Sons”). The series sees the Mystery, Inc. gang solving mysteries with the Masked Manhunter. I guess Batman as a co-star/with co-billing helped more than I figured. Then again, Harley Quinn’s cameos in its predecessor title (“Scooby-Doo Team-Up”) saw a similar spike in sales.