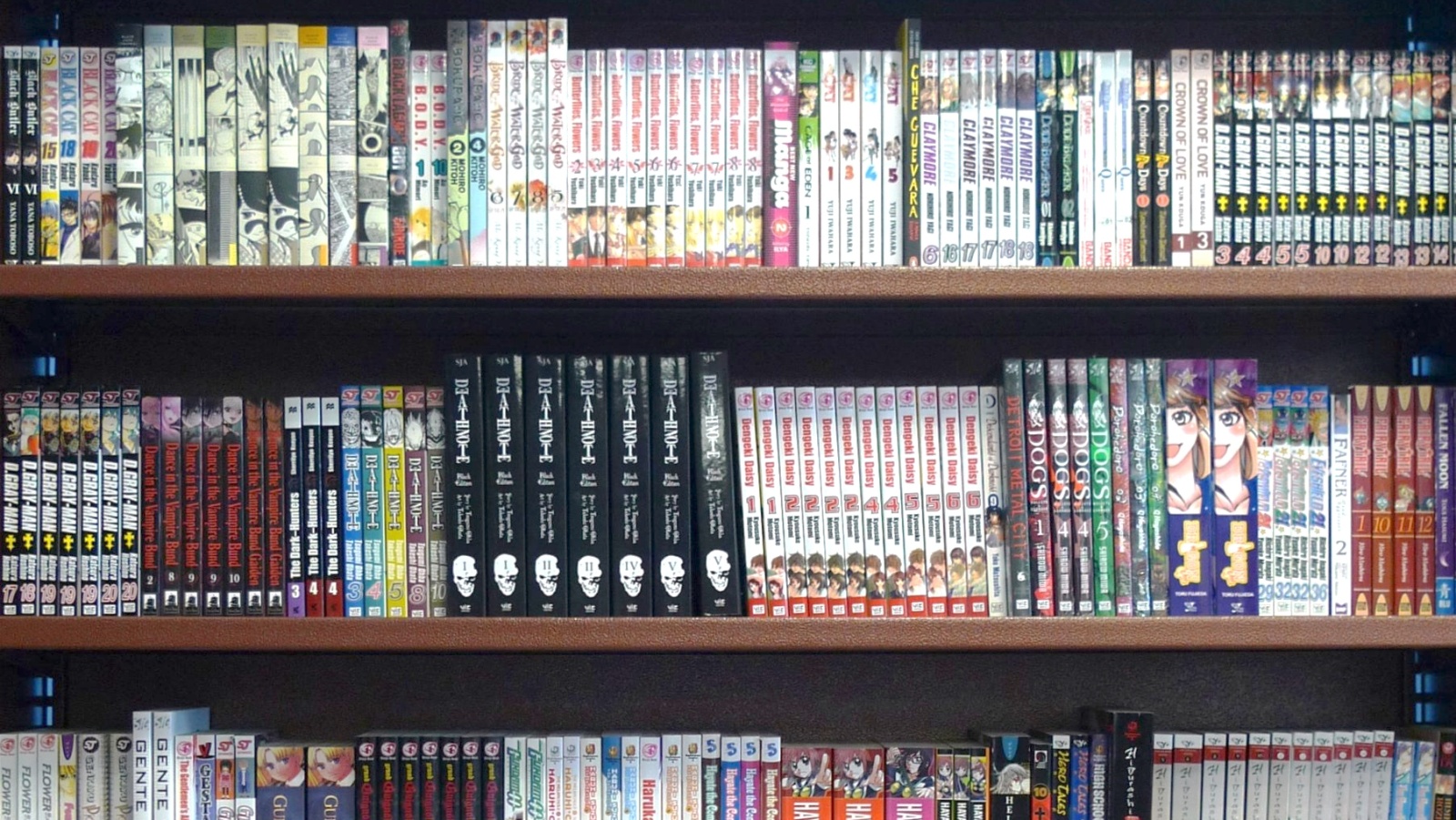 Yet another month of “Dog Man” as top dog

Once again, “Dog Man” dominates the best seller list. Three of the top five spots are “Dog Man” related titles, while the overall list has five spots taken by the canine cop.

Manga also put in a strong showing, taking five of the 15 slots on the list. The best seller is the latest volume of “My Hero Academia,” along with a volume of “Chainsaw Man.”

As far as I can tell, “Chainsaw Man” (per Wikipedia) is a series about various devils running amok on Earth, and a young man who gets caught up in dealing with both said devils and the Yakuza. Also, he can turn into a human chainsaw? And the whole thing’s set in an alternate version of 1990s Japan?

Jerry Craft’s “New Kid” is still on the list, at #12 this month. I’m reminded the New York Times best seller list shows some creator diversity: a high number of non-White creators (between Jerry Craft and the various manga creators), plus women are usually well represented (though fewer than usual this month). Contrast both of those with the usual creative staff behind the direct market’s best sellers…

“The Twisted Ones” by Scott Cawthon and Kira Breed-Wrisley is a graphic novel based on the “Five Nights at Freddy’s” series of video games.

“Manga books” by Ruth and Dave is licensed under CC BY 2.0 (Flickr / CC BY / cropped from original)