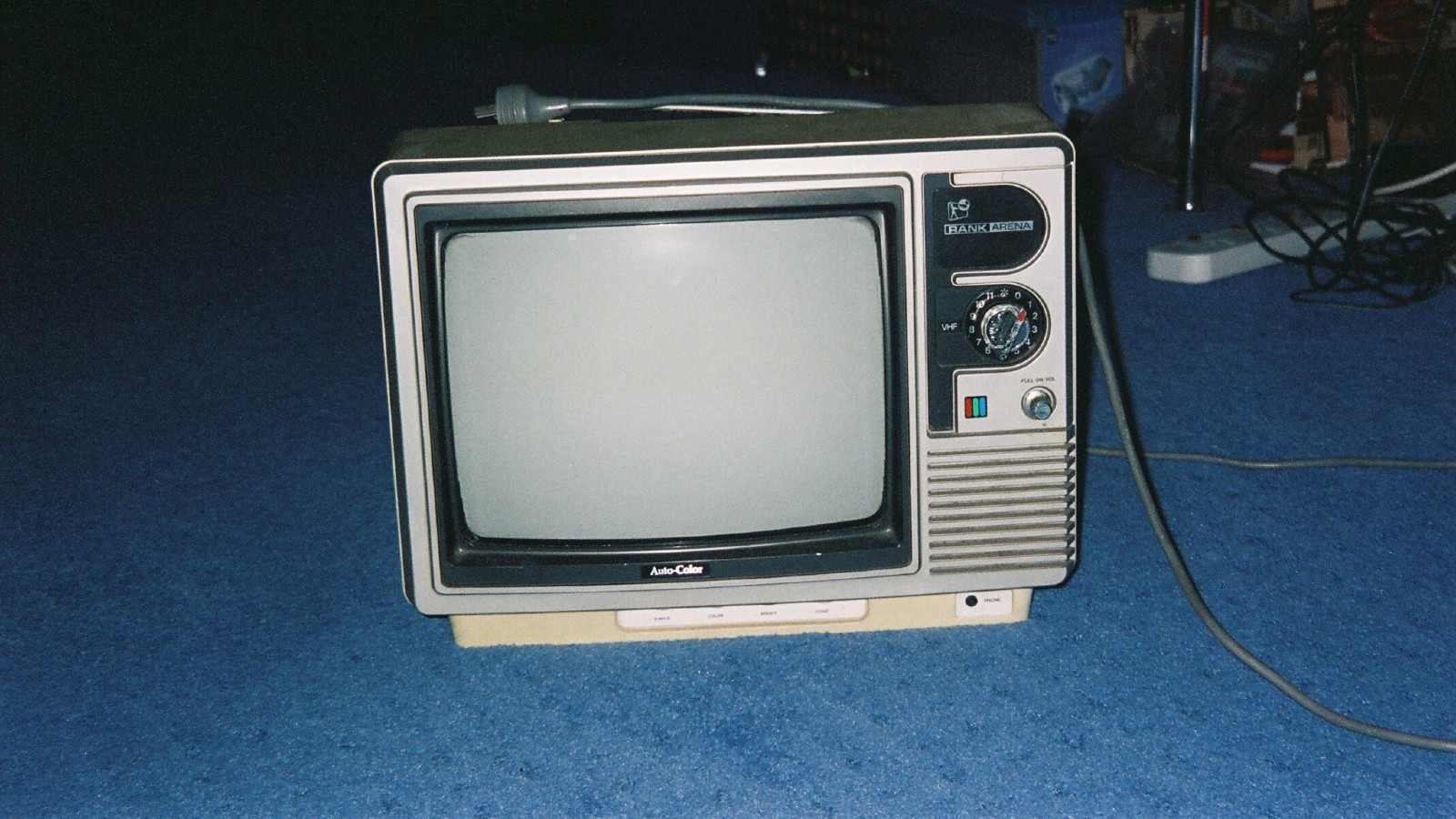 Technology has gone through rapid changes over the last several decades. This has led to some technology going from ubiquitous to obsolete. Some of this tech lasted for a relatively short while, while other tech has lasted for decades.

Below is a list of 10 pieces of technology deemed obsolete (or near obsolete), and when they were deemed such in the United States. My point of obsolescence is when the replacement tech outsold or eclipsed in usage the previous tech. That doesn’t mean the older technology instantly ceased to exist. For example, black-and-white TVs lasted as secondary TV sets well into the 80s and early 90s.

According to the Pew Research Center, in 2000, 34% of US households got online via dial-up access, versus only 3% having broadband. By 2007, broadband eclipsed dial-up with 51% of homes having the former. Dial-up fell off rapidly, with only 3% of US households using dial-up by 2013.

VCRs and VHS videotapes enjoyed great popularity in the 80s and 90s. However, in 1997, the DVD first went on sale in the United States. DVDs’ advantages (in picture quality, size, etc.) soon led to a decline in VCRs’ popularity. By 2003, DVD rentals had eclipsed those of videotapes; in 2006, the last major Hollywood film was released to VHS (the movie “A History of Violence”). The final company making consumer VCRs stopped production in 2016.

Additionally, the rise of DVRs (such as TiVo, which launched in 1999) made recording TV shows much easier, plus offered more features than VCRs (recording a particular show, etc.).

While not completely obsolete technology yet, DVD and Blu-Ray sales have greatly waned. DVD sales peaked in 2005; Blu-Ray sales peaked in 2013, but never eclipsed DVD sales. In 2016, streaming media revenue beat DVD and Blu-Ray sales for the first time. By 2020, physical media only made up almost 12% of total revenue, with digital video sales (i.e., iTunes, etc.) eclipsing DVD/Blu-Ray sales for the first time. These days, DVDs and Blu-Rays seem to be something only bought by: those that don’t use streaming services; someone wanting a cheap video purchase or rental (RedBox rentals, discounted bins at Walmart, etc.); movie buffs; hardcore fans of a particular TV show or movie; and home theater enthusiasts.

Some might consider this a concern, given digital rights management (DRM) and ownership issues involved with digital media, but that’s a topic for another post. Still, it’s noteworthy that for such a game-changing format, DVDs went from “brand new item” to “sales peak” in only eight years, but got displaced by streaming only a decade after that.

Meanwhile, pay phone availability has substantially declined, to the point it’s now difficult to find one.

Replaced by: LCD TVs and monitors

Worldwide, LCD TV shipments first surpassed those of CRT TVs in 2008. The impending switch to digital broadcasting in the US in 2009 probably helped speed up the demise of CRT TV sales, despite LCD ones’ then-higher cost. Most stores had stopped selling CRT TVs by the 2009 switchover.

Today, LCD TVs are the norm; the few remaining CRT TVs in use (as secondary sets) are likely reaching the end of their lifespans.

As for CRT monitors, LCD monitors eclipsed sales of CRT ones in 2003. CRT monitors pretty much vanished from US store shelves by decade’s end.

However, even digital cameras have fallen off in popularity. While sales peaked in 2010, the rise of smartphones (which have their own increasingly-excellent cameras) killed off their appeal to the general public. By 2019, sales fell 87%; the same year also saw only a little over 15 million cameras shipped globally. It’s the lowest number of digital cameras sold since 2001, and the fewest stand alone cameras sold since the early 1980s.

Vinyl records lasted from the early 20th century until the 1980s as the dominant music format. In 1983, the compact disc (CD) was launched in North America, and sent record sales plummeting. By the early 1990s, vinyl records were virtually extinct, replaced by CDs (at the expensive end) and cassettes (at the cheap end).

Vinyl records made a comeback in the 2010s as an enthusiast item, and ironically now outsell CDs.

Compact discs reigned through the 1990s and early 2000s, with sales peaking in 1999. Ironically, 1999 was also the year that Napster launched, which made sharing MP3 files (albeit illegally) easy; it was also vastly cheaper than the hefty price the music industry charged for CDs. In 2001, the iPod was launched; the iTunes Store was launched in 2003, which made legally buying music (at 99 cents a track) easy and affordable. The 2011 debut in the US of Spotify was probably the final blow for the CD: for the price of an album, one can rent millions of songs per month, on demand.

CD sales fell through the 2010s; as of 2020, they’re at their lowest sales since 1986, now making up 4% of music industry revenue. As I wrote in a previous post, I’m not sure what CDs’ future looks like; they don’t seem to hold the same nostalgic appeal as vinyl records, or even cassettes (per the “Guardians of the Galaxy” movies).

The iPod was launched in 2001, and became the dominant MP3 player in the 2000s. However, six years later saw the launch of the iPhone, the first modern and popular smartphone, which quickly led to MP3 player sales declining. iPod sales peaked in 2008 (in terms of units). 2014 was the last year Apple reported sales figures for iPods.