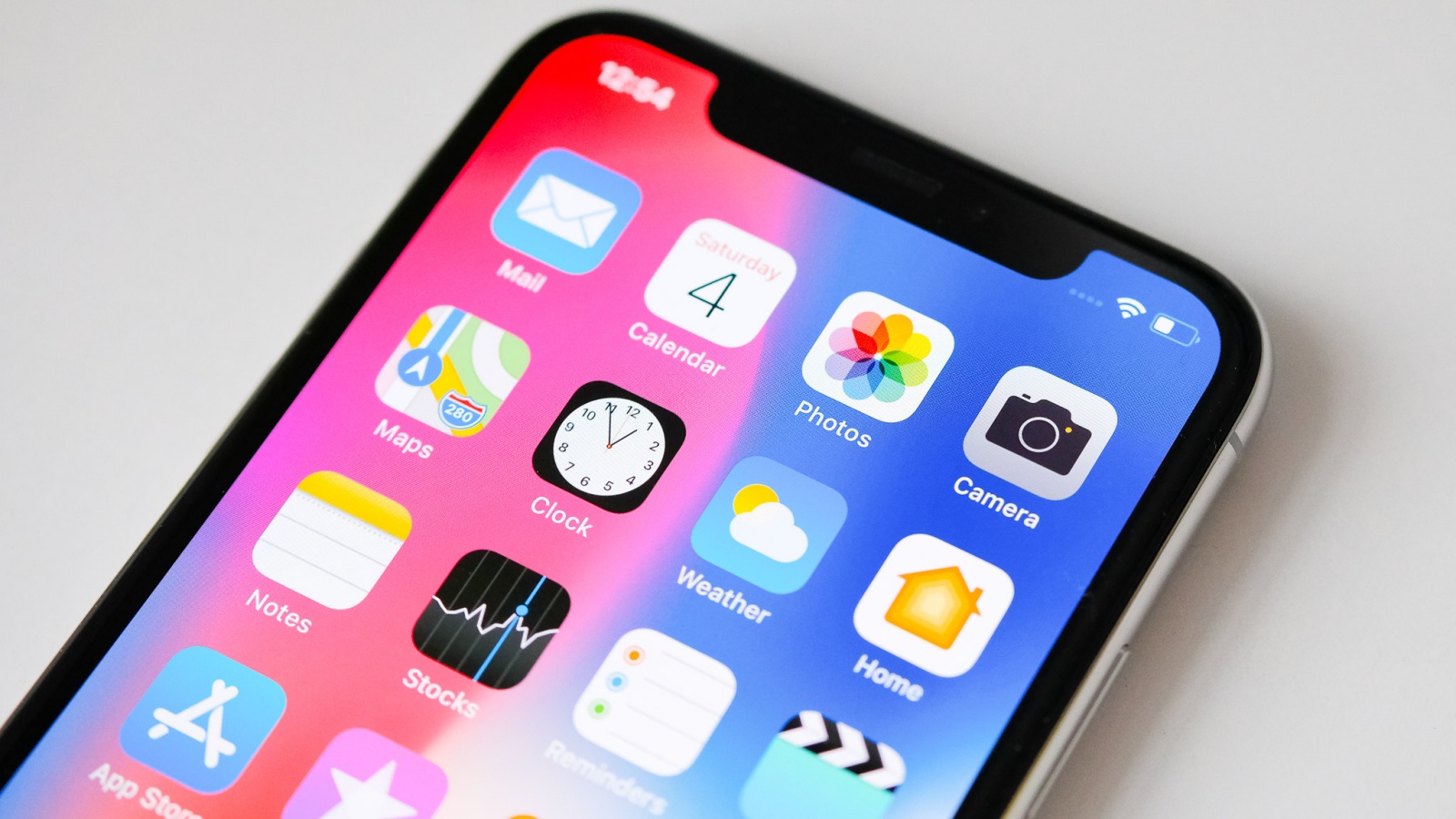 This year’s Apple mobile device keynote has come and gone, and with it, the usual announcements of new and upgraded Apple products.

The biggest iPhone news is that last year’s iPhone X is being discontinued. Its replacement? A fracturing of the original X into three models: the iPhone Xs, Xs Max, and Xr.

The new phones offer incremental upgrades in processor power, cameras, etc., as usual for the “s” release of a model. The iPhone Xs comes with a 5.8 inch screen, while the Xs Max comes with a whopping 6.5 inch screen. The latter strikes me as ridiculously large for a phone, especially depending on the size of one’s hands. By screen size, it’s a half-inch smaller than the seven-inch Nexus 7 tablet I used to own. That said, Apple’s sticking with the bezel-less approach of the previous iPhone X. That should make the Xs Max less bulky to hold single-handed (and, well, use as a phone).

For those who don’t want to pay a thousand dollars for a phone, Apple’s also introducing the iPhone Xr, its “budget” X-model. It comes with somewhat fewer features than its higher-end siblings, but also comes in multiple colors: white, black, blue, coral, red, and yellow. It also features a 6.1-inch LCD screen (versus the OLED screens in the Xs and Xs Max), and a single rear 12 megapixel camera. The iPhone Xr comes in 64GB, 128GB, and 256GB capacities. Pricing starts at $749.

In comparison to the above (and out of curiosity), a cellular-equipped iPad Mini 4 (with a 7.9-inch screen) costs $529 unlocked, per Apple’s website. That’s $20 less than the same-size-capacity 128GB iPhone 7.

As usual, I’d like to see all of these iPhones in person, especially the Xs Max. However, I expect the Xr will be the most popular phone out of these, between its cheaper price tag and multiple colors.

iOS 12 and macOS Mojave are coming

The next iOS version, iOS 12, will come out September 17. It’ll support all existing iOS 11 devices; that’s a very nice change of pace from what I see over on the Android side of things. (See: my Motorola Moto G phone, which lost support within months of my buying it.) New features include better speed on older devices (such as the iPhone 6 and iPad Air), and screen time management features.

The desktop macOS isn’t forgotten, despite the mobile-centric nature of this keynote. The newest macOS version, Mojave, will come out on September 24. Some new features include: a new dark mode; a new screenshot app; and desktop versions of iOS’ Apple News and Stocks apps.

On the other hand, Apple’s also dropping some stuff.

The iPhone SE and 6s are being dropped. This makes the iPhone 7 the new entry-level model, starting at $449 for a 32GB model. However, this also kills off:

Also getting axed: the inclusion of free headphone conversion dongles. Apple really wants users to buy (preferably from them) wireless headphones, I suppose. This is also despite Apple being a trillion-dollar company. That said, they’ll gladly sell users dongles for $9 each.

The Apple Watch is seeing a few new features and upgrades. A new model will see design changes to improve the speaker, display, and offer haptic feedback on the phone’s crown. Another interesting new feature is the new Watch can send out an alert to emergency contacts if it detects the wearer’s fallen. That sounds useful in an emergency.

Finally, Engadget had a few thoughts about Apple’s use of women and people of color in their keynote presentation materials. Engadget noted the company’s actual diversity is definitely not what’s shown during their presentation.