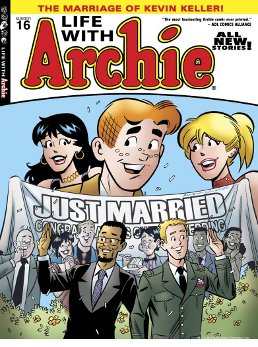 Since it’s time for “end of 2012” lists aplenty, I thought I’d get in as well. And since everything seems to be couched in “best of”/”worst of” lists, I’ll go that route as well. So let’s start off with a look back at the best and the worst of comics over the past year.

As lousy as the worst of the above could be, the best of comics this year, as always, will leave a much better impression of the medium. I look forward to seeing what 2013 has in store for comics!