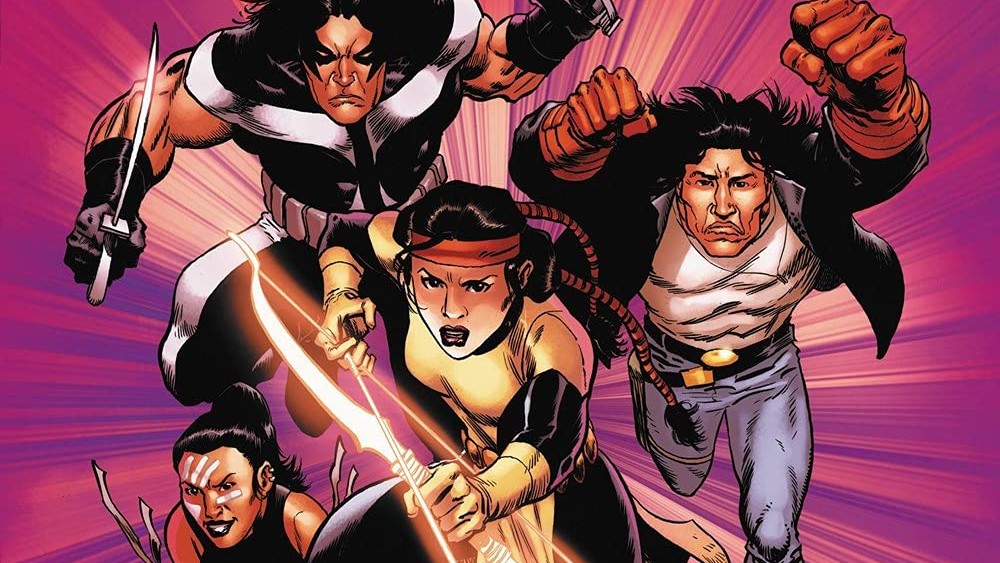 Here’s my monthly look at graphic novels of interest coming out in September 2021 (and beyond).

This month’s “Batman & Scooby-Doo Mysteries” issue features a crossover between a pre-Batman, teenage Bruce Wayne and the Mystery, Inc. gang, the latter in their “A Pup Named Scooby-Doo” incarnations. Bruce seems based on his appearance in “Detective Comics” #226 (December 1955), a flashback story telling how, as a teenager, he trained (in a Robin-like disguise) under Gotham City detective Harvey Harris to learn more about criminology.

On the manga side, the first new volume of “Yotsuba&!” in almost three years is due out in September. The series (by Kiyohiko Azuma) follows the daily life of a little girl named Yotsuba and her father, as they deal with the ordinary events of their lives. Very much a “slice of life” series, with no fantastical elements (vampires, robots, magic, superheroes, etc.). Still, it’s pretty amusing, and Yotsuba herself is cute.