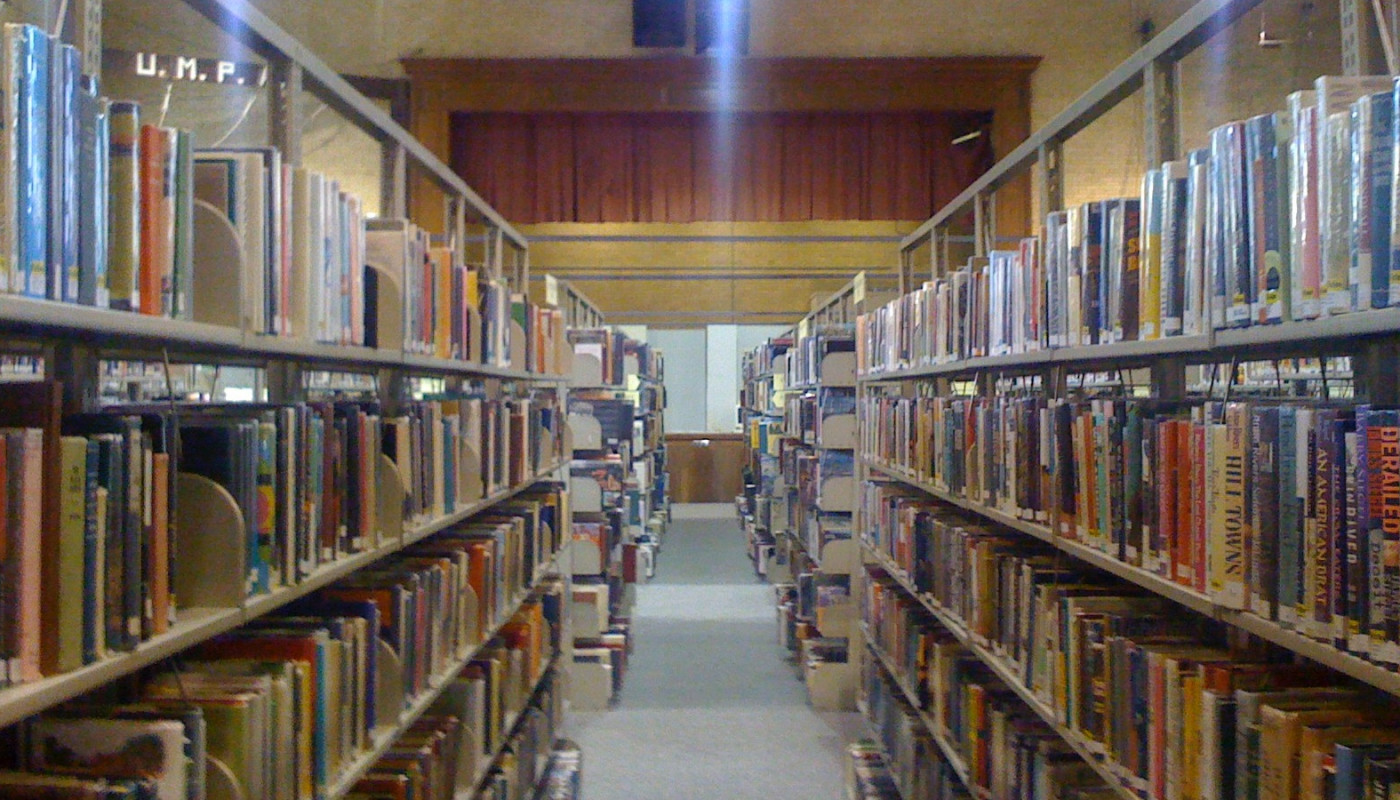 A recent Gallup poll of over 1,000 adults 18 and older states that the most popular leisure time activity is… going to the library. More so than the movies, concerts, or sporting events.

Specifically, trips to the library were reported at 10.5 times per year, twice as often as the next-most-popular activity, going to the movies (at 5.3 times per year). Of interest is that this survey’s an update of one done in 2001; since then, Americans make 1.3 fewer trips to the movies today. Granted, there’s been changes in ticket prices; the average movie ticket cost $5.66 in 2001, or $8.34 in 2019 dollars (adjusting for inflation); that’s versus an average ticket price of $9.11 in 2019.

Gallup also notes that the survey results reflect some differences across age groups and by income. Poorer people are more likely to go to the library than wealthier people. Younger people are also heavier library-goers, though that demographic includes most college students. Women also are more than twice as likely as men to visit the library. Finally, those with children are more likely to go to the movies than those without children; “Frozen” didn’t get to be a billion-dollar blockbuster on the strength of only animation fans.

Statista has an infographic of some of the results: 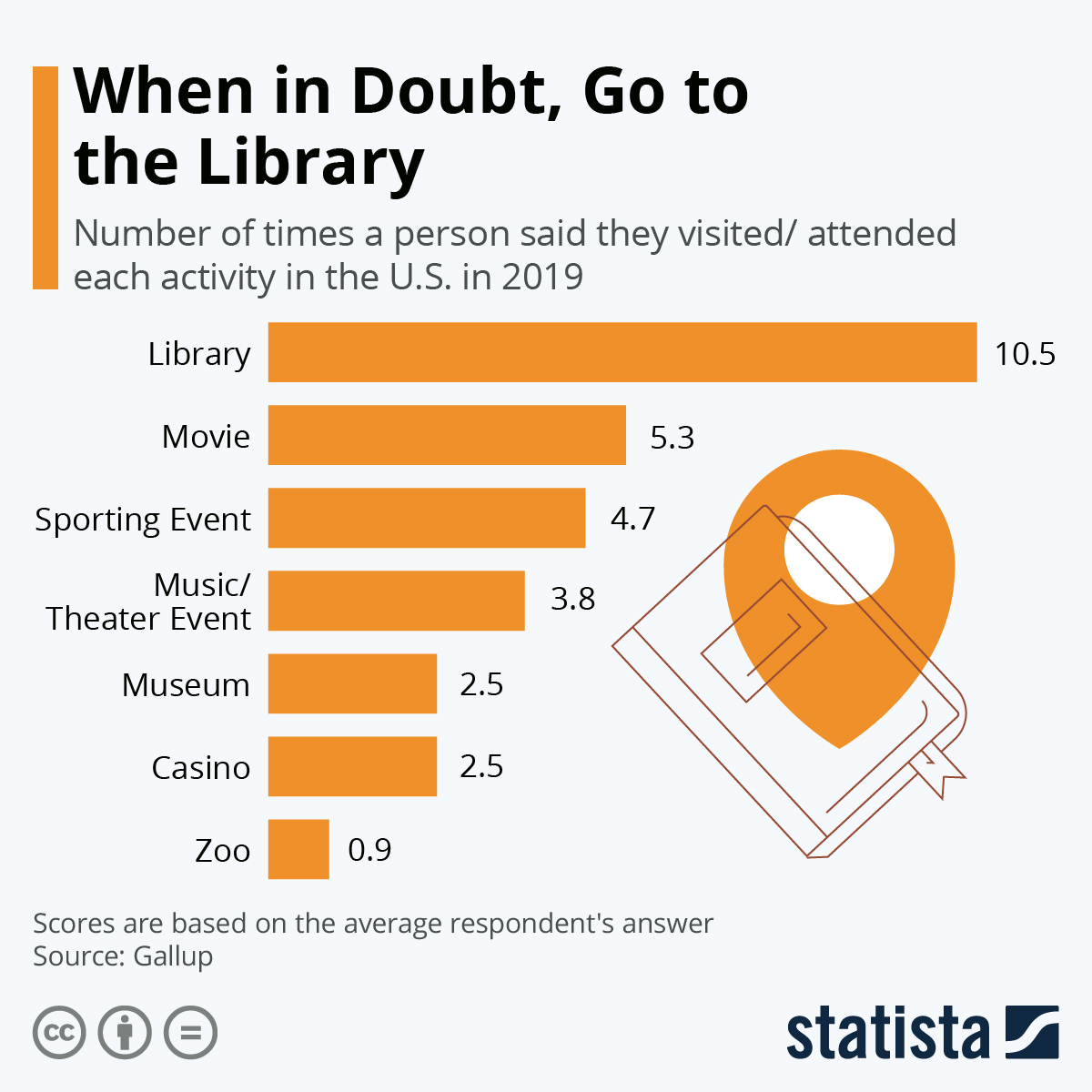 I’d note that public libraries do offer a large number of services these days, including computer access, public WiFi, DVDs, and study rooms.

Libraries also offer a large amount of digital resources, including ebooks, digital comics, and more. I suspect even those who don’t frequently visit a physical library branch might still be making heavy usage of libraries’ digital resources. I tend to be in the latter—much of my library usage these days is via my library’s apps, including Hoopla and Libby.

How often do you go to your local library and/or use their digital resources?