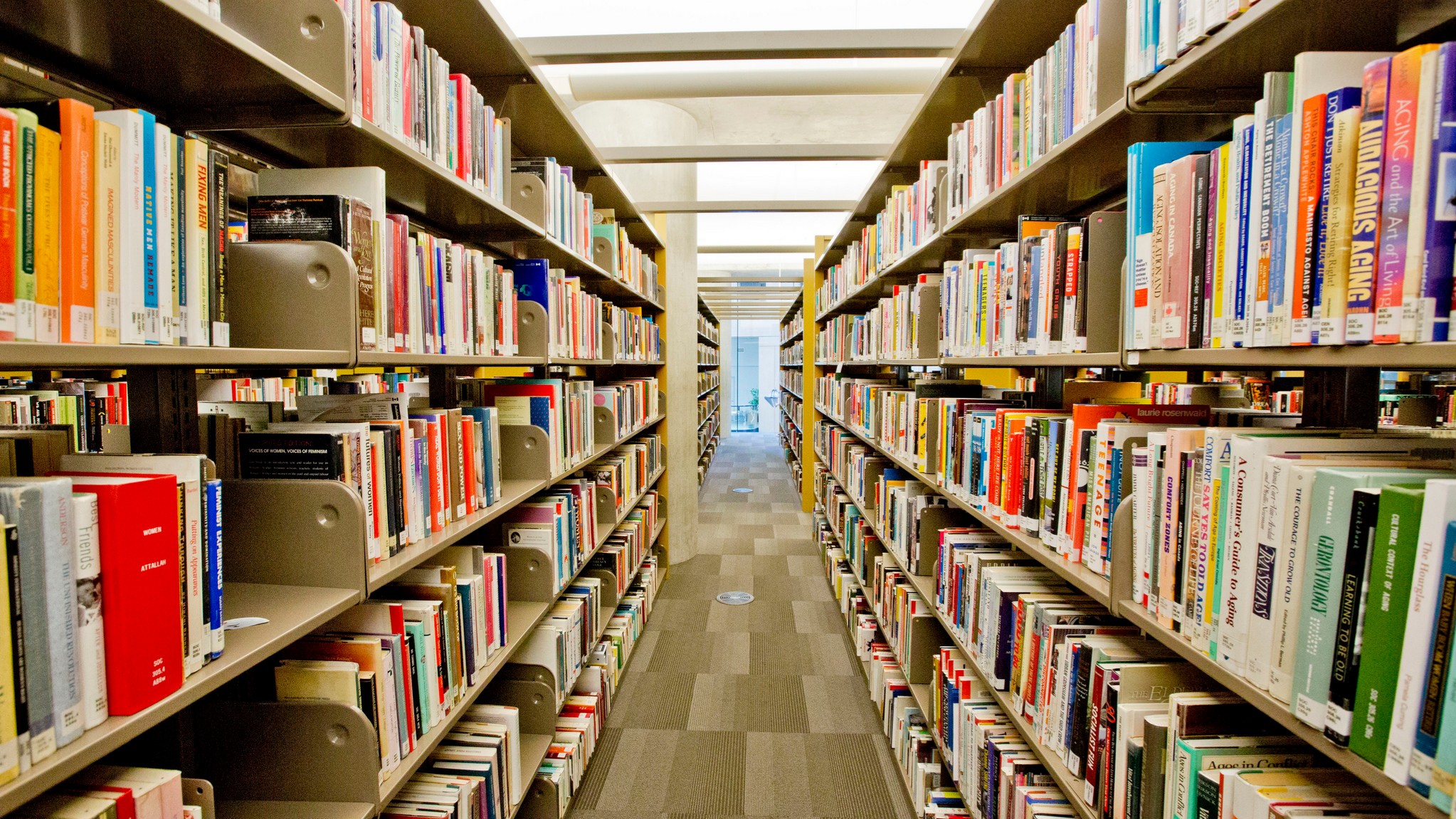 Last Saturday, Forbes magazine’s website ran an (update: Forbes deleted it) by one Panos Mourdoukoutas advocating that Amazon-backed stores can and should replace public libraries. The reasoning is basically “it’ll save taxpayer money,” that technology’s made libraries obsolete, and that it’ll boost Amazon’s stock value.

Of course, the logic behind this article’s flawed, selfish, and dismisses the value that public libraries provide society. By the article’s logic, since I don’t have kids, why should my taxes go toward public schools? And my house isn’t on fire, so why do I need to pay for the fire department?

The fact is, taxes are a necessity for a functioning society. There’s services government provides that can’t be replicated as easily, broadly, or affordably by the private sector. And yes, public libraries are one of those services. I’d also note that Amazon CEO Jeff Bezos has recently been declared the richest person ever in modern history, with his estimated wealth topping $150 billion.

Of course, this Forbes article’s been pretty thoroughly roasted online by everyone. But I thought I’d write about what digital services public libraries offer. I’m using my local library (the Seattle Public Library) as an example, but your local library likely offers such services, too.

The library offers a large number of eBooks and audiobooks through the Overdrive app/service. Overdrive’s a popular service used by libraries to provide digital materials access; it’s available as an app for all major devices. Recently, Overdrive’s offered Libby, a new and easier to use app providing the same service. Since trying Libby, I’ve fully switched to it from Overdrive.

I use Overdrive/Libby to read some digital comics and eBooks. The library offers access to the Associated Press Stylebook; it’s quite useful for making sure some of my blog posts aren’t using problematic or dated terms/phrases.

The library in my city offers access via its website or an app to digital copies of popular magazines, ranging from “The Advocate” to “Readers Digest” to “Car and Driver.” My library uses a service called RBdigital to provide such magazines; however, they can also be read through a web browser.

My library also offers access to online journals and resources, including “Consumer Reports” magazine. The library provides full online access to the magazine, including back issues and various product reviews.

Hoopla is a digital service available through many public libraries. While it offers digital books, music, and movies, it also offers a large number of digital comics, trade paperbacks, and graphic novels.

I frequently use Hoopla to read digital comics, which saves quite a bit of money. This weekend I read a few recent additions to the service: a Valentine’s Day themed special of “The Backstagers” and the fourth volume of “Goldie Vance.”

Some libraries offer digital video services through a variety of outlets (Hoopla, Kanopy, etc.). However, their most prominent video offerings for years have been DVDs and Blu-Rays. If you don’t mind going to a physical library (or still use physical media), libraries can be an easy place to catch up on a number of popular films and TV shows.

That said, some DVDs (particularly brand-new/recent movie releases) tend to be quite popular, and might have long hold times.

Finally, libraries also offer free WiFi for all users. While most libraries don’t offer or allow food and beverages, the library’s WiFi is just as good as what Starbucks provides. And, of course, you don’t have to buy anything to use it.

What services do you use at your library?

Apple announces a new streaming service, a digital magazine service, and... a credit card?
What are some alternatives to Amazon services?
How to start reading digital comics (2017 edition)
Bury the Hachette: Amazon and book publisher settle their differences