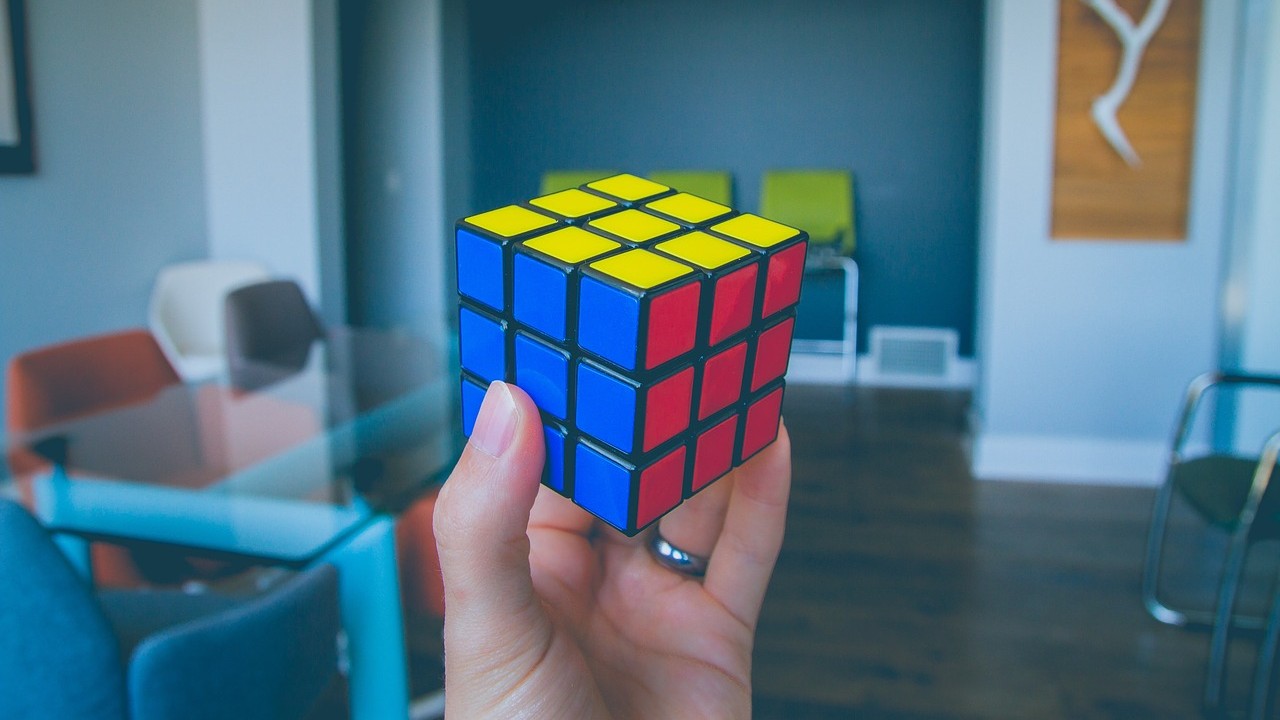 There’s been a lot of discussion online about the recent announcements of reboots of 1980s TV cartoons, including “Thundercats” and “She-Ra.”

But what were the dominant influences and trends in 1980s TV animation? Why did we get so many shows based on toys? I take a look at what made the 80s what it was for TV animation.

I define the 1980s in TV animation as starting in 1981, the year “The Smurfs” debuted, plus the first full year of the Reagan administration (more on that below). The decade’s end I mark as 1990, the year “The Simpsons” and “Tiny Toon Adventures” debuted.

One of the biggest influences on 1980s TV animation was Ronald Reagan. As president, Reagan’s aggressive deregulatory stance upon taking office in 1981 also extended to his FCC. Animation World Network has an article covering Reagan’s influence.

The 1981-82 TV season, the first season under the Reagan-led FCC, didn’t see any reflection of these deregulatory rules. Its lineup still reflected what was in vogue in TV animation in the late 70s, aside from the debut of that season’s biggest hit, “The Smurfs” (more on them below). However, the debut of “Pac-Man” in 1982 was the start of the trend of shows based on toys and other product lines.

The most famous of these toy-based shows were “He-Man,” “Transformers,” and “GI Joe,” all airing in syndication on weekday afternoons. “He-Man” was probably the main cartoon that kicked off the toy-based show craze, debuting in 1983 (as did “GI Joe”). “He-Man” was popular enough to see a live-action film, as well as a spin-off, “She-Ra” (about He-Man’s long-lost twin sister).

In 1990, the Children’s Television Act was passed by Congress, which placed new limits on the amount and nature of commercials during kids’ shows. This plus changing tastes and other factors finally killed off most of the 80s-style toy-based TV shows. Said shows still exist (especially on streaming services), but not to the degree or style they did in the 80s.

However, a whole generation grew up with these shows, and still view them with a lot of nostalgia. “Jem” for instance had a comic book series a few years ago. And, of course, there’s all those “Transformers” films. A reboot of “She-Ra” debuted on Netflix in 2018.

In 1981, “The Smurfs” debuted on NBC, during what was the nadir of the Peacock network’s existence. The late 70s and early 80s saw a series of low-rated, expensive, and disastrous flops on NBC: Supertrain?” “Pink Lady and Jeff?” Not helping was NBC’s planned coverage of the 1980 Summer Olympics in Moscow not happening, thanks to the US-led boycott.

Fortunately, Papa Smurf and company (based on a long-running series of Belgian comics by Peyo) became the decade’s first big animated hit. The Hanna-Barbera animated series stayed on TV for the remainder of the 80s, running through 1989 for nine seasons. That’s a massive run for a Saturday morning animated series.

The Smurfs offered American viewers adventures based on Franco-Belgian comics—a style of comics that otherwise haven’t been popular here, versus American-made comics (or Japanese manga). However, the Smurfs were also cute little creatures, which added to their appeal.

Thus, a number of shows based on the stars being cute debuted on TV: “The Biskitts,” “Care Bears,” etc. However, most of these failed, lacking the quality of the humor and adventure stories the Smurfs also had going for them.

Of course, shows starring “cute” characters still exist today. “My Little Pony: Friendship Is Magic” was a successful modernization of the franchise. “The Smurfs” also has seen revivals in recent years, including several theatrical films and a new series airing on Nickelodeon.

In 1984, “Muppet Babies” debuted on CBS, and became a big hit, running until 1991. Centering around the adventures of the Muppets as preschoolers living in a nursery, the show was pretty unique for its time in terms of writing.

However, DC Comics did explain Superboy continuity-wise in stories. Most of the “kid” cartoons simply de-aged the characters without regard to continuity or consistency with the original cartoon. The most infamous of these shows was the short-lived “Yo Yogi,” about a teenage Yogi Bear and friends hanging out at “Jellystone Mall.”

This craze mostly died out after the mid-90s, when “Tiny Toon Adventures” (starring teenage pastiches of the Looney Tunes characters) left the air. This style isn’t seen much nowadays; most modern children’s cartoons only star characters who are children or teens in the first place. Legacy characters who were adults, like the Flintstones, also seem to have faded in favor of these kid/teen characters, though Looney Tunes and Yogi Bear have seen revivals on HBO Max.

That said, “Muppet Babies” received a revival in 2018 by Disney Junior.

The start of the modern animation era (“DuckTales”)

“DuckTales” debuted in 1987, and marked a major landmark in TV animation, as a show that prioritized both writing and animation quality.

Too often, American TV animation up through the late 1980s only featured one or the other, usually the former. “DuckTales” offered both: the animation was usually excellent (or better than much of what was on Saturday morning), and the writing benefited from being based on the classic Carl Barks Disney comics.

“DuckTales”‘s legacy is being the start of a boost in TV animation quality in the late 1980s and the early 1990s, the start of what TV Tropes dubs the “Renaissance Age of Animation.” The shows following “DuckTales” also raised the bar on quality: “Tiny Toons”, “The Simpsons,” “Rugrats,” etc.

As for “DuckTales” itself, it finally received a reboot in 2017, 30 years after its debut.

That wraps up my look at 1980s TV animation. While not necessarily the strongest decade for cartoons, the latter half of the 80s did kick off the modern era of TV animation.