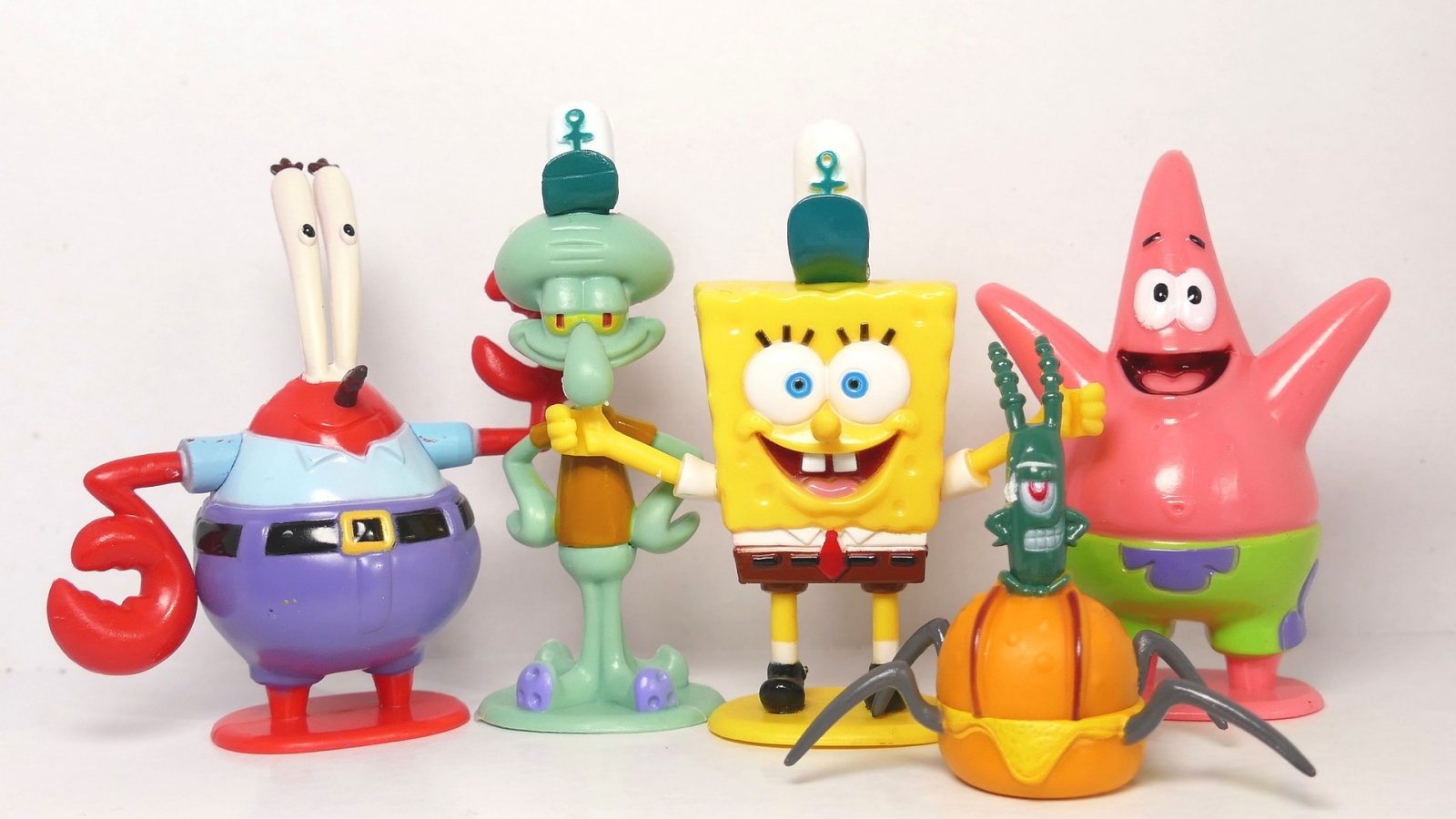 Most animated children’s TV cartoons these days tend to star either children or teenagers. Presumably, it’s to make the protagonists more relatable to kids watching at home. Amplifying this is the occasional “adults are useless” trope (to quote TV Tropes) appearing, where any adults will be villains, idiots, or merely unconcerned for our pre-teen protagonists. Even if there’s adults in the core cast, the show’s star will still be someone under 18 (see “Steven Universe“).

Still, there are children’s cartoons these days where adults are the main stars. Superhero shows and shows starring older characters (such as “Looney Tunes”) tend to be popular candidates for such; however, there’s other examples, all listed below. I’ve drawn my examples from what’s currently airing (as of this post update, August 2019) on Cartoon Network, Boomerang, Nickelodeon, Disney Channel, Disney XD, Disney Junior, Netflix, Hulu, Amazon Prime Video, and PBS Kids. I’m also restricting this list to Western animation, to keep things simpler.

The shorts center around Mickey, Donald, Goofy, Minnie, and Daisy. Huey, Dewey, and Louie have appeared in a few of the shorts.

The most recent incarnations of the Looney Tunes franchise, “New Looney Tunes” (formerly called “Wabbit”) is ending its run this year, though a new series of shorts are to follow later in 2019.

The Tom and Jerry Show (Boomerang)

A new “Tom and Jerry” series, featuring the cat and mouse’s usual antics.

A new “Care Bears” series that debuted in 2019, featuring the bears having new adventures.

The Adventures of Rocky and Bullwinkle (Amazon Prime Video)

The moose and squirrel have a new animated series on Prime Video.

The main cast are all adults. There’s even flashbacks to when Nature Cat was a Nature Kitten (wearing a similar but smaller costume).

Yes, SpongeBob’s a childish adult, but an adult nonetheless. Ditto the rest of the cast, save Pearl (Mr. Krabs’ teenage daughter).

A spin-off of the Lego line that debuted in June 2019. The show’s about a group of Lego City residents, police, and fire fighters who help out around town.

From what I’ve seen of the show, the main bear characters are adults living on their own.

A series launched in 2018 about an anthropomorphic apple and onion as apartment roommates new to the big city. The premise makes it sound like they’re adults on their own.

A new “Transformers” series that debuted in 2018.

A heroic cat and a badger protect a valley from various threats. The series debuted in 2019.

None as of August 2019, surprisingly. “Justice League Action” and “Guardians of the Galaxy” ended their runs in June 2018 and June 2019 respectively. The current and upcoming announced superhero shows seem to largely star kids or teens, or are shows aimed at adults.

The Wild Kratts crew interact with kids sometimes (the “Wild Kratts Kids”). However, the main cast and their villains are all adults. One episode (about long-lived animals) has one of the villains, Zach, worried about aging.

A “Star Wars” spin-off series, set during and between the events of the recent series of films. The first season debuted in 2018, while the second and final season will debut in the fall of 2019.

A 2019 Netflix series based on the popular educational games, Carmen here is a 20-year-old woman (so barely clocks in on this list) engaging in grand heists to strike back at evil organization VILE.

Are there any other currently airing shows I missed? Let me know in the comments.

Image by InspiredImages from Pixabay