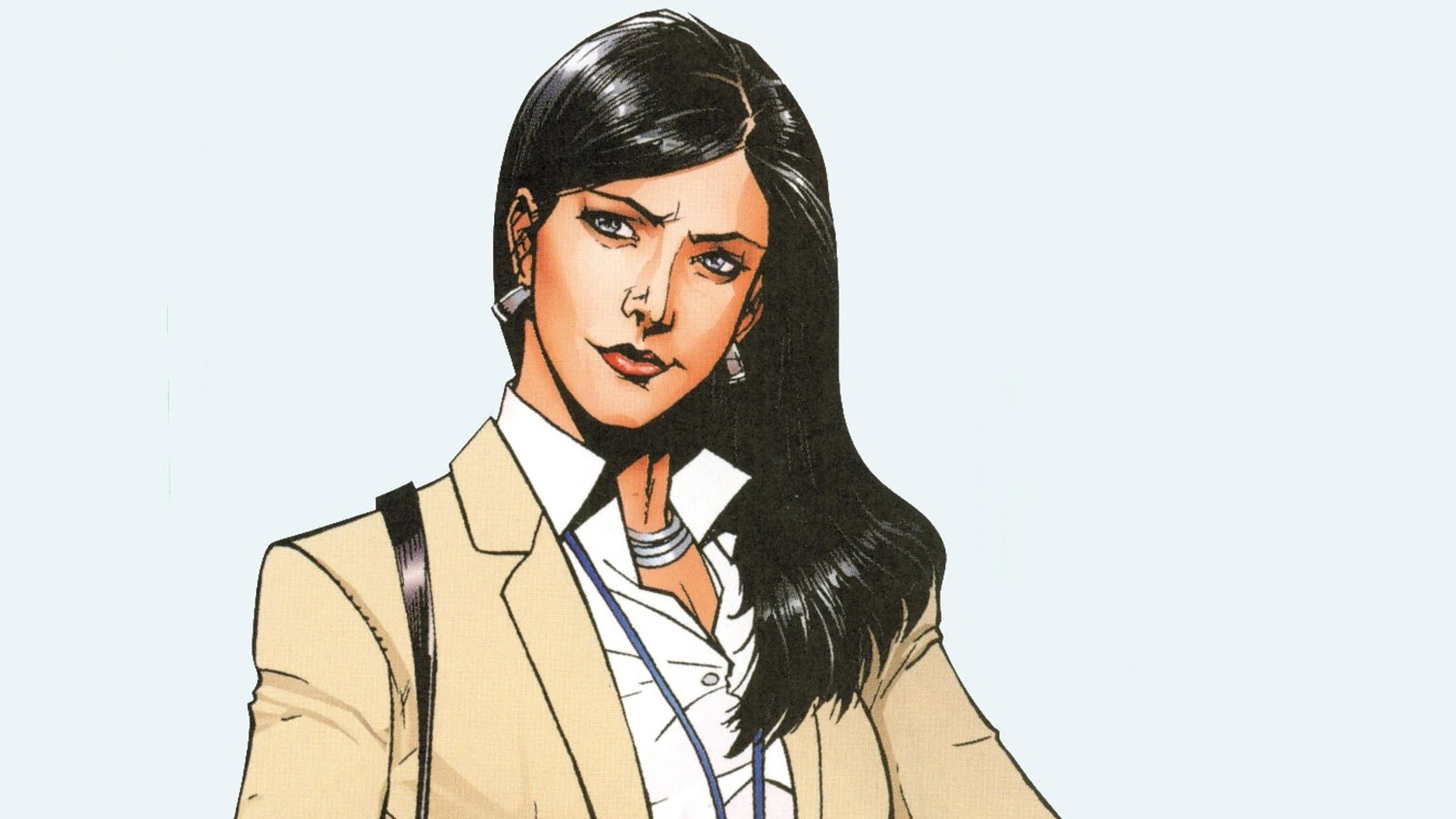 Today marks the fictional, in-universe birthday of Lois Lane… at least according to the 1976 DC Comics Calendar that declares August 17 as Lois’ birthday. Since I haven’t seen anything else contradicting said date, I’ll go with August 17.

For horoscope fans, this makes Lois a “Leo,” and whatever that implies, I suppose.

If interested, I’ve covered the rest of the Superman family’s birthdays here.

Lois has had various great moments through her existence in comics… some of my favorite Lois moments/stories:

Lois’ Silver Age stand-alone title, “Superman’s Girl Friend Lois Lane,” tended too often to reflect the era it was written in (read: Lois obsessed with marrying Superman at any and all costs). Still, at its peak in the 1960s, “Lois Lane” was the third-highest selling comic on the stands, outselling everything else (Batman, Marvel’s output, etc.).

By the time Lois and Jimmy’s titles merged in 1974 to form the anthology series “Superman Family,” Lois had evolved into becoming mostly like her modern self. Lois’ solo stories in “Superman Family” focused on what she does best—getting her story no matter what. In this series, this meant she often went up against various criminal organizations, etc., sometimes while going undercover.

In a change from the previous few decades of stories, Lois also usually didn’t need Superman’s help—she often defended herself against crooks via the use of her superb martial arts skills. Lois had learned to master the Kryptonian martial art of “klurkor” while visiting Kandor in 1967’s “Lois Lane” #78. Since then, Lois has been shown as a capable fighter up to the present day, whether using Kryptonian or Terran fighting styles. (Post-Crisis comics emphasize her being a former “army brat,” skilled in man-to-man combat.)

Also appearing in “Superman Family” was the series “Mr. and Mrs. Superman.” The series focused on the adventures of the married Earth-2 Clark and Lois Kent, during the early days of their marriage in the 1950s. Stories often featured the couple’s dealings with matters both mundane (how to celebrate their own anniversary party to which both Superman and Clark Kent were invited to) and “super” (saving Johnny Thunder from being held hostage so his captor can make use of the magical Thunderbolt). Per Earth-2/Golden Age lore, Lois’ niece Susie Tompkins also made appearances, revealed to be the daughter of the married Earth-2 Lucy Lane.

The wedding itself took place in 1978’s “Action Comics” #484, the 40th anniversary issue. Lois here manages to help save Clark from his amnesiac state and resume his Superman identity, after it was erased from his memory by the old Justice Society foe the Wizard.

Earth-2’s Lois also appeared in a few present-day set stories. Despite her by-then advancing age, she once beat up Earth-1’s Lex Luthor (Lois had, like her Earth-1 counterpart, learned some self-defense skills…), as seen in “DC Comics Presents Annual” #1.

The Earth-2 Lois kept working as a reporter at the “Daily Star” right up until she was retconned out of existence in “Crisis on Infinite Earths.” The less said about her treatment in “Infinite Crisis” (and its aftermath), the better.

Lois also married Clark in post-Crisis continuity. In the 1996 story “Superman: The Wedding Album,” we see the couple’s wedding preparations, including dealing with their respective in-laws (particularly Lois’ father, Army general Sam Lane). During all of this, Clark was in the same situation as his Earth-2 counterpart of having his super-career impacted during his wedding. However, here it’s due to lacking any superpowers, thanks to a previous storyline where Earth’s yellow sun was blotted out for a long period.

There’s also the honeymoon in Hawaii (cue: guest cameo by Kon-El), where Lois is forced to rescue the now-powerless Clark from kidnappers, using the aforementioned “army brat” training in man-to-man combat.

In “Wonder Woman” (vol. 2) #170 (July 2001), Lois spends a day with Wonder Woman, interviewing her for a “Daily Planet” article and learning more about the Amazing Amazon’s life (and vice versa for Diana).

Other uses of Lois that’re great:

Overall, Lois Lane’s a popular character with a strong fan base, especially on Twitter. While she’s not always been treated well by some writers, Lois will continue to play a central role in Superman stories in the future. Happy birthday, Lois!