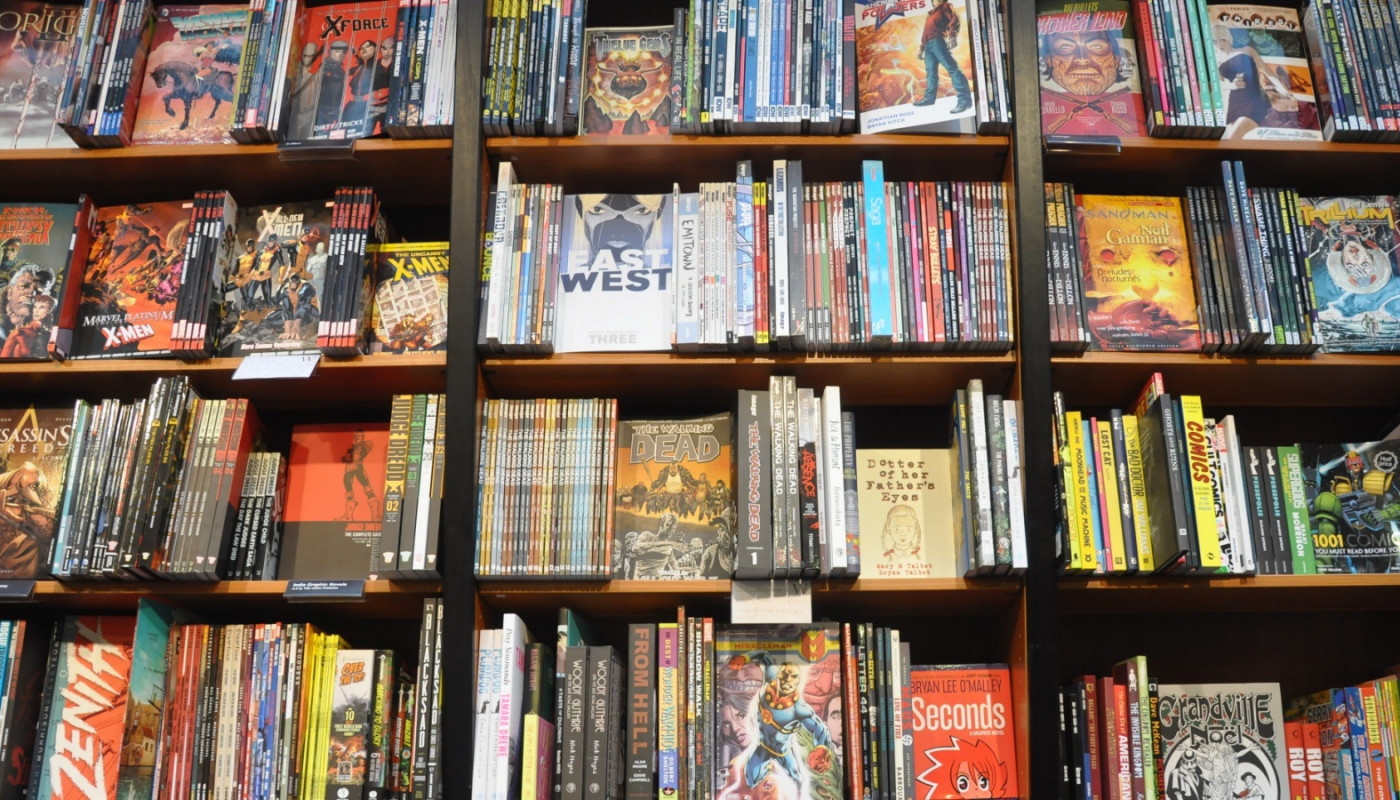 Here’s my monthly look at what graphic novels of interest are coming out, this time for September 2020.

I acknowledge this month’s list is very sparse. However, August’s solicitations contained several books out in September, including a new volume of “The Avant-Guards.”

On the Big Two (and direct market) side of things, DC’s releasing “Detective Comics” #1027 this month… noteworthy since it’s the 1000th issue anniversary of Batman’s 1939 debut in “Tec” #27. As such, DC’s releasing even more Batman-related stuff than usual for September.

“Betty & Veronica: The Bond of Friendship” is out in print formats in September. However, it’s already available digitally; I’ve put it in a favorites/to be read list in Hoopla. I’m not sure why Archie released it early digitally.

Elsewhere in Riverdale, Archie’s releasing a hardcover volume of stories set in the “Riverdale” TV show setting. There’s also another trade paperback of “Vampironica” stories (a part of Archie’s “mature reader” horror line; a series where Veronica becomes a vampire). And again, other than a one-shot “Betty and Veronica” single issue, it’s all graphic novels, trade paperbacks, and digests for Archie—not even its decades-long “Archie” flagship title.

IDW is relaunching its kid-friendly “Star Wars Adventures” title, which Marvel itself can’t be bothered to publish for some reason. That’s despite the hoopla over getting the “Star Wars” comic license back years ago. Unless being “kid friendly” means “pawn them off to someone else”; examples include IDW’s line of kid-friendly Marvel superhero books, and Marvel’s deal to release young adult graphic novels through Scholastic. 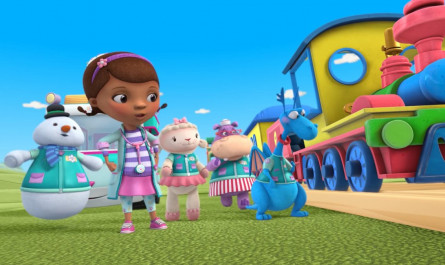