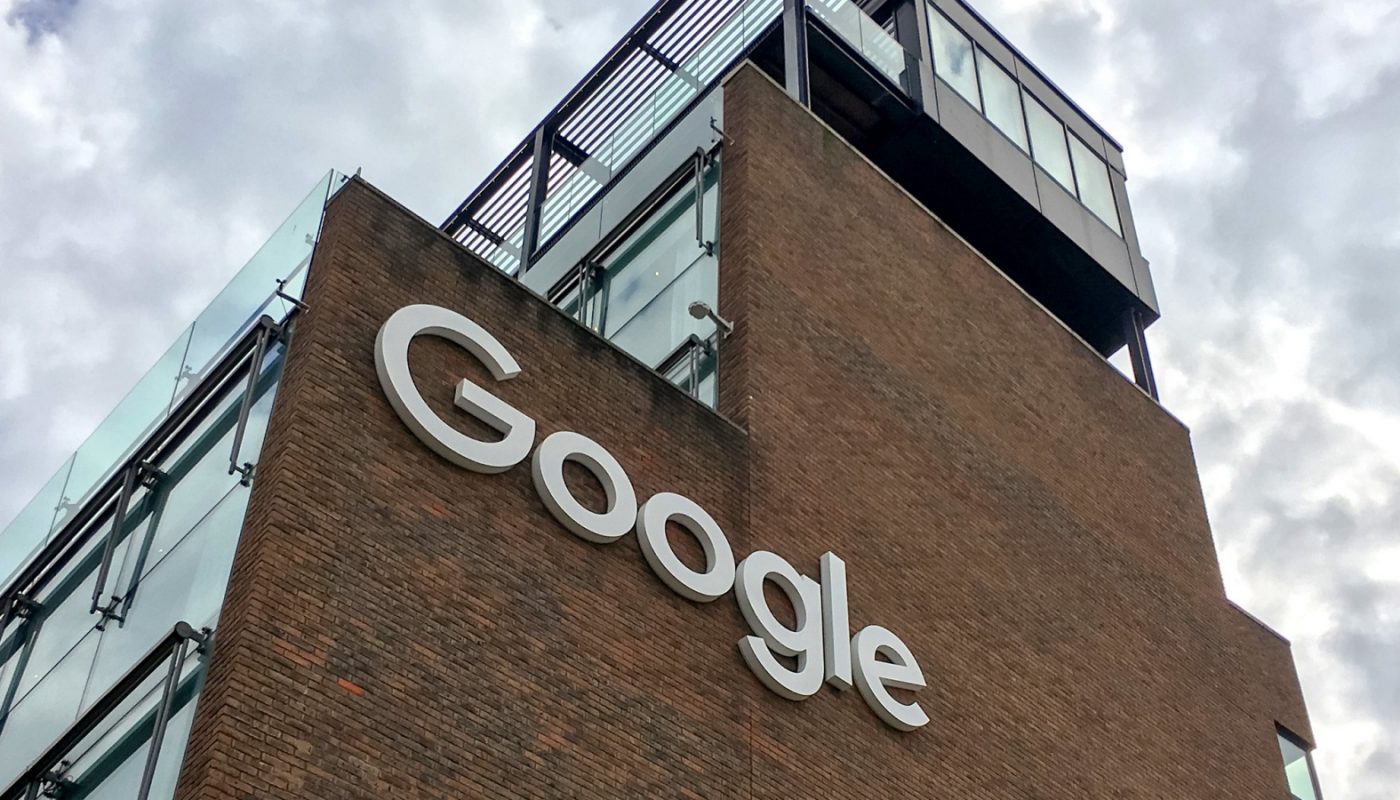 Search engine giant Google has released its annual Year in Search results for 2022. Below are my thoughts on some of the highlights.

Oddly, the top search term, despite everything that happened in 2022, is… Wordle, the popular word game that’s taken online by storm. While it’s felt like a long time ago by now, Wordle made news back in January, when the New York Times purchased ownership of the game. The game moved to the Times’ own site a month later.

Cricket once again puts in a bunch of appearances, probably from India’s large population and love of the sport. The sport appears at #2, #5, #7, and #10.

Soccer, the world’s most popular sport, also appears once, at #6, for this year’s World Cup (held in Qatar, a problematic choice even by FIFA’s standards).

Elsewhere Russia’s attack on Ukraine came in at #3; Queen Elizabeth’s death came in at #4; the new iPhone 14 came in at #8; and serial killer Jeffrey Dahmer came in at #9. The last one is presumably related to the highly watched (and problematic) TV show about Dahmer on Netflix. Of course, Netflix had plenty of other problems this year.

Surprisingly, the Winter Olympics didn’t make the top 10 global search terms list. Checking the global sports terms, it did appear at #2 (“Olympic medal count”) and #4 (“Olympics”). Still, this year’s games didn’t seem to take the world by storm. (#1 on the sports terms list, of course, is “World Cup”).

At #2 is “Election results,” per this year’s highly anticipated November midterm elections.

The lottery also proved popular, with “Mega Millions” and “Powerball numbers” appearing at #7 and #8. The former’s jackpot came in at a record $1.34 billion this year, the third-largest jackpot in US history.

5) Everything Everywhere All at Once

The most-searched film, surprisingly, is “Encanto,” the Disney animated film that came out in November 2021 in theaters. However, the film became a bigger hit on Disney+, after debuting there on Christmas Eve. At #1 on Google’s songs chart is “Encanto”’s hit song, “We Don’t Talk About Bruno.” It became the first Disney song since “A Whole New World” (from “Aladdin”) to hit #1 on the Billboard charts. Disney also sees Pixar’s “Turning Red” come in at #10.

“Top Gun: Maverick” (at #3) was a massive hit for Paramount, as this year’s top-grossing film worldwide, earning $1.488 billion.

One indie film made the list (at #5), the sci-fi dramedy “Everything Everywhere At Once.”

If wondering, the 2022 global box office list shows things are back to normal versus last year’s pandemic-impacted list. That is, this year’s box office is once again dominated by American-made blockbusters.

The top two films (and sole billion-dollar earners) as of this writing are “Top Gun: Maverick” ($1.488 billion) and “Jurassic World: Dominion” ($1 billion). They’re followed by “Doctor Strange in the Multiverse of Madness,” “Minions: The Rise of Gru,” and “Black Panther: Wakanda Forever.”

5) House of the Dragon

8) The Summer I Turned Pretty

The top TV show here is “Euphoria,” an HBO drama. Most of the list is dominated by Netflix, HBO Max, and Disney+ programs. The only exceptions: “The Summer I Turned Pretty” (a show on Amazon Prime), and “Yellowstone” (on Paramount Network and Peacock).

“House of the Dragon” made #5. Interesting that “Game of Thrones” fans gave “Dragon” a chance, given the amount of grumbling I saw online about “Thrones”’s final season.

Despite Will Smith’s Oscar “incident,” he only made it to #2 on the actors’ list; #1 was Johnny Depp. Chris Rock, meanwhile, came in at #4, and Jada Pinkett Smith at #7. Actor Ezra Miller came in at #8. The star of the upcoming “Flash” film has faced multiple highly publicized legal problems. However, Warner Bros. is still determined to release their film, regardless of how tacky it looks or its likely critical reception.

Serena Williams appears on several lists, all related to the 41-year-old tennis star retiring after this year’s US Open. However, she later said she’s considering un-retiring.