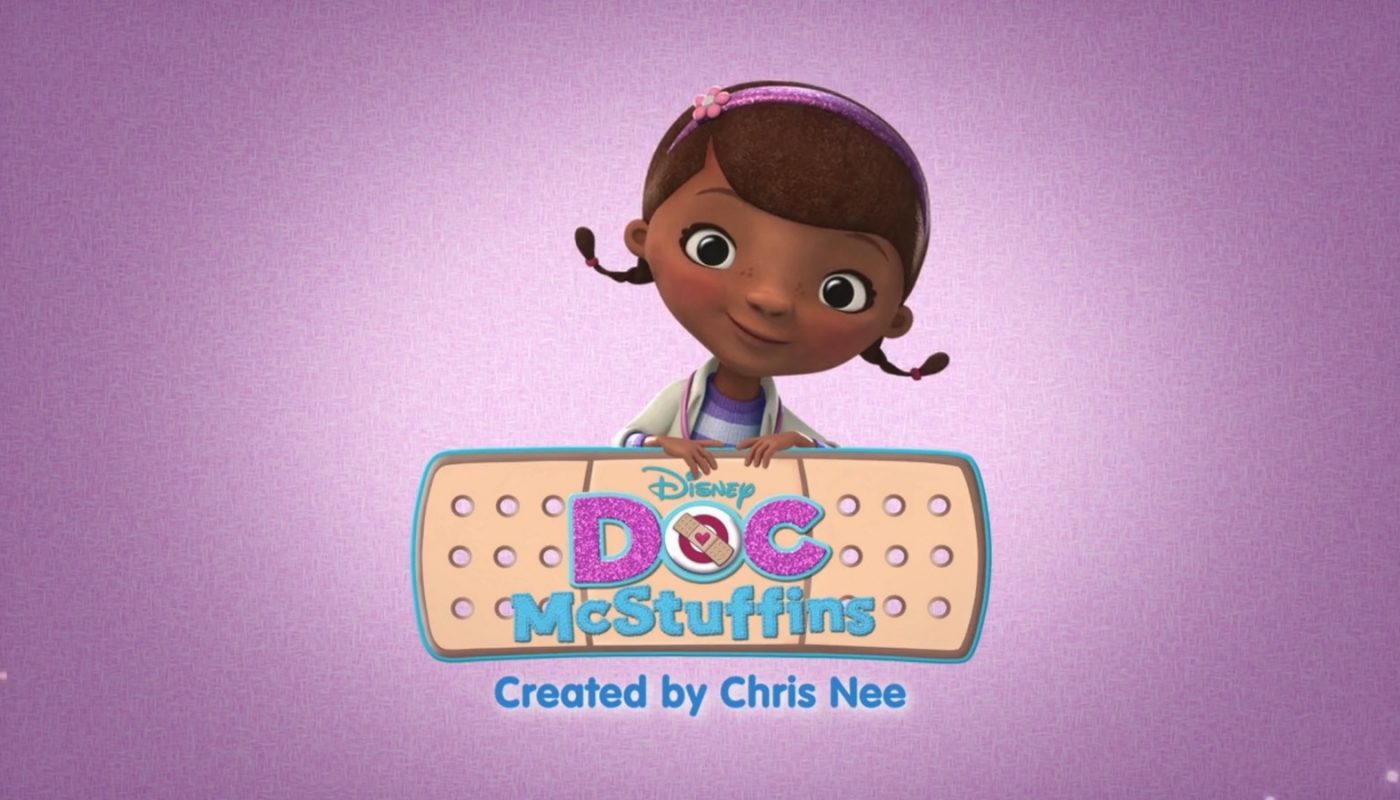 Today, I take a look at “Doc McStuffins,” a series that launched on Disney Junior (Disney’s preschool block/channel) in 2012. Running until 2020, “Doc” totaled five seasons and 136 episodes. (Spoilers below, as usual.)

The show centers around a young girl named Dottie McStuffins (nicknamed “Doc” by everyone). Doc hopes to be a doctor (like her mother) when she grows up. Unlike other kids, Doc has a magic stethoscope that (when others aren’t around) she uses to brings toys to life, akin to “Toy Story.”

Episodes usually involve Doc and the toys learning various life lessons, especially lessons about the importance of health. (A frequently-sung song is “Time For Your Checkup.”) The first several seasons see Doc running a clinic for broken toys out of a shed in her backyard, with her toys as the clinic’s nurses. Later seasons show Doc and the toys running an entire toy hospital in “McStuffinsville” (a toy-based town in another dimension), allowing for hospital-based storylines and lessons.

Besides Doc, the show’s cast of toys includes:

The main other human characters are Doc’s family: her mother, father, a younger brother (Donny), and (as of season 3) a baby sister (Maya, in a story about adapting to a new sibling and adoption). There’s also Doc’s grandmother, who turns out to be the source of Doc’s magic stethoscope (and McStuffinsville).