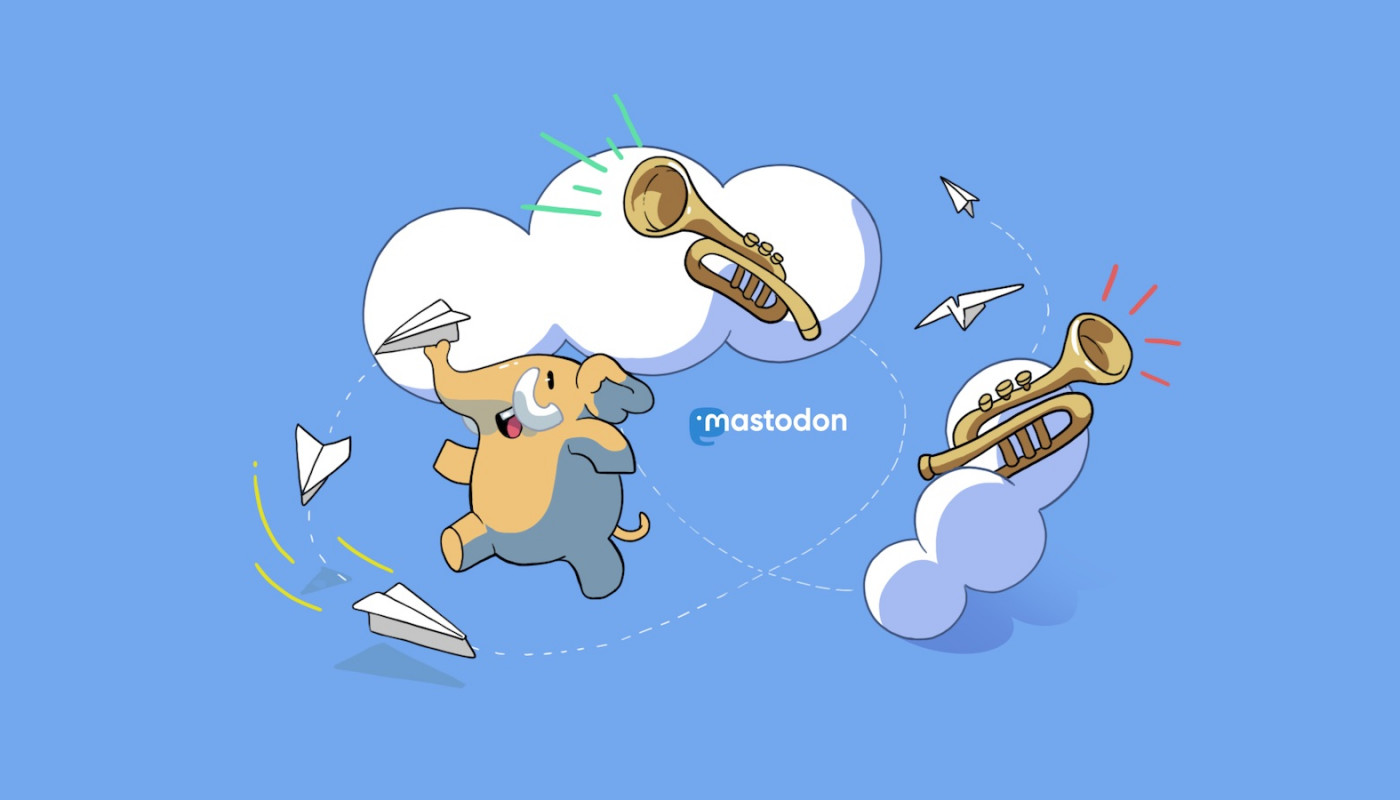 Social network Mastodon has gained traction recently, thanks to a migration of former Twitter users. However, one of the concerns about switching to Mastodon is finding other users to follow, not to mention losing one’s old Twitter followers. Below, I list a few ways to find new Mastodon users, as well as some recommended Mastodon accounts to follow.

I should note that at this time, Mastodon has few major celebrities, sports teams, websites, politicians, or media outlets. Thus, if that’s what you’re looking to follow, you’re mostly out of luck (for now). If you miss that type of content, I suggest also including another social network and/or an RSS reader to fill in those gaps.

For ex-Twitter users switching to Mastodon, adding your old Twitter users is one way to fill an empty Mastodon timeline. It also helps establish some familiarity with your new online home. There are a few ways to do this:

This method’s the most straightforward. Check to see if your favorite Twitter users have added Mastodon user names to their bios or in a pinned tweet. If so, just add them within Mastodon through one of the following:

Another option is searching within Mastodon, based on their old Twitter user name; enter “@OldTwitterName” into the search box and see if anything turns up.

Several third-party tools exist to automate adding Twitter users to Mastodon. While I haven’t tried all of them, the best tools I’ve found include the following:

While they seem to be reputable tools, I’d still recommend revoking any third-party access from them when done.

There are several ways to find new users within Mastodon itself.

One option is to search for users within Mastodon’s search box. Unlike Twitter, however, Mastodon’s search option isn’t as strong; this was done on purpose, as a way to discourage trolls. (It’s debatable whether or not this actually works, or just makes Mastodon harder to use.) The search options are largely based on user names and hashtags (more on the latter below).

Browse the local and federated timelines and explore tab

Given the “firehose” nature of both of these timelines, however, their effectiveness for finding new accounts to follow definitely varies. The local timeline, however, is useful if your instance/server serves a specific interest (LGBTQ folk, people of color, a specific hobby or job, etc.).

There’s also the “explore” tab, which offers a list of trending hashtags and some suggested accounts to follow. There’s also a section for news articles from Reuters, BBC, the Washington Post, NBC, etc. Fortunately, no Fox News, at least on my instance.

You can check what Mastodon users are following, or who follows them, by checking their “followers” or “following” lists.

Hashtags are the best way to search for topics of interest on Mastodon, and a reason users are encouraged to use hashtags frequently. Click on any post’s hashtag, or type a hashtag into the search box, and you’ll get all posts using that hashtag. (The search box  on the web version of Mastodon will offer a list of similar/suggested hashtags.)

You can also follow hashtags, similar to following users, and receive all posts under that hashtag.

These directories aren’t comprehensive, especially given the rapid growth in Mastodon users lately, but they can be a good start.

Finally (if you skipped straight to this section), here are some of my favorite Mastodon accounts and hashtags. I’ll try to keep this list updated in the future.

People of color (not included above)

#BlackMastodon: if you’re looking for Black people on Mastodon, following this hashtag is the way to go. (#BlackTwitter and #BlackFriday are also popular hashtags, but less so.)

LGBTQ people (not included above)

#QueerComics: a hashtag dedicated to LGBTQ comics (and their creators).

#QueerBooks / #LGBTQBooks: a hashtag for LGBTQ books and book fans.

#LGBTQ: the same all-purpose hashtag from elsewhere online works on Mastodon, too.