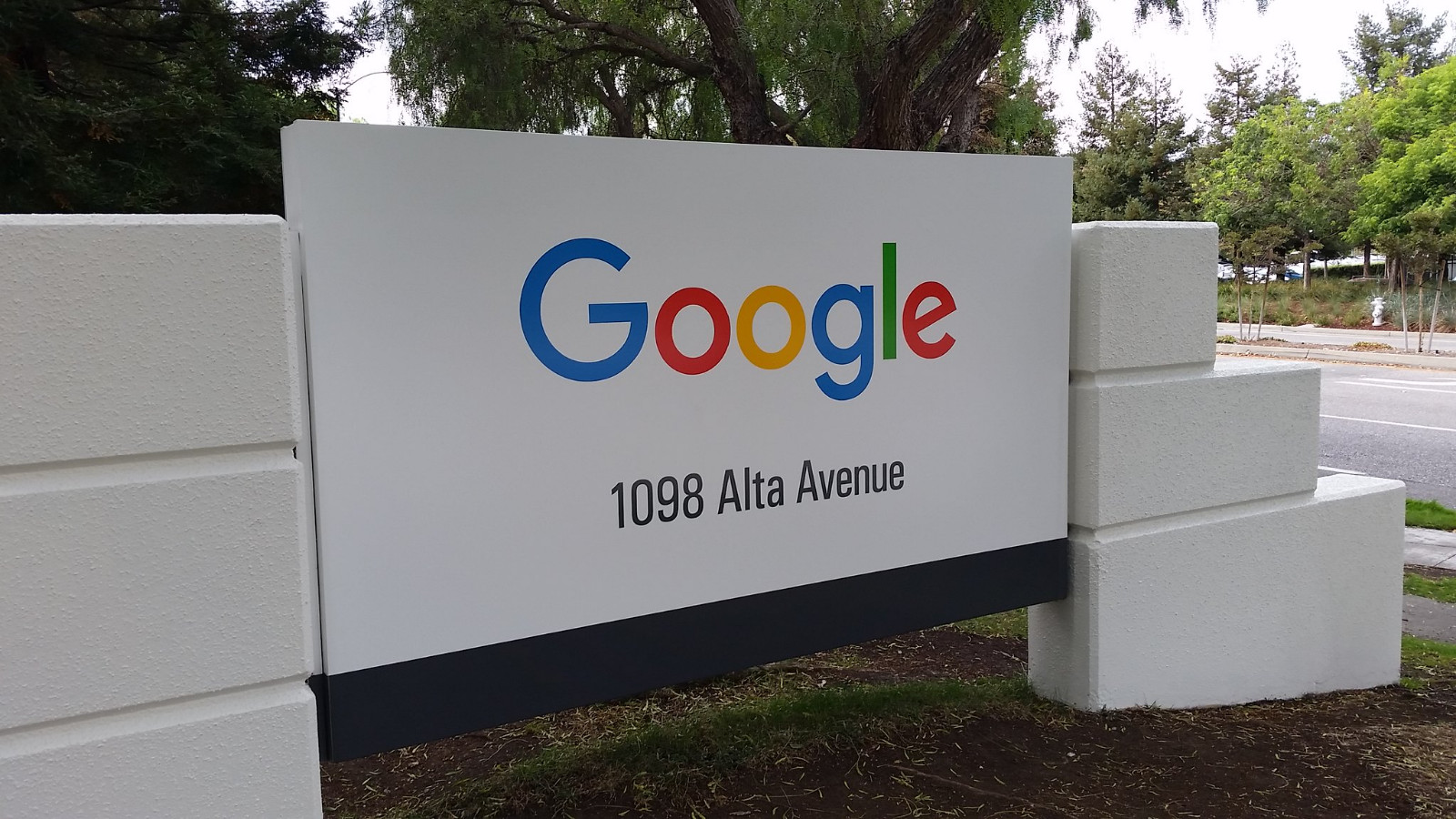 Search engine giant Google has released for 2021 its annual look at its search results, aka what it calls its “Year in Search.” While the pandemic is still ongoing, things search-wise looked more “back to normal” versus 2020.

As usual, results are available for both worldwide and the United States. Below are my thoughts on the results.

Surprisingly, the pandemic didn’t make the 2021 top 10 Google search results. It does turn up in the news results, though at #3 (“COVID vaccine”); it’s eclipsed by “Afghanistan” at #1 (presumably the US’ pulling out of the country, ending a 20 year long war) and “AMC Stock” at #2 (Reddit users gaming movie theater chain AMC’s stock price).

The most searched term in the world is “Australia vs. India,” which refers to a series of cricket games held between the two countries in late 2020/early 2021. It’s also likely reflective of India’s population size and internet usage, given cricket’s definitely not the world’s most popular sport. (That’d be soccer.) Cricket dominates much of the top 10 results, clocking in at #2, #3 (IPL is short for “Indian Premier League,” a cricket league in India), #7, and #8.

The NBA surprisingly ranks high, at #4. Though basketball’s popular outside North America; Australia, China, and parts of Europe like the sport.

In the US, the NBA was the most-searched term. I assume reasons include: the NBA’s pandemic-lengthened season; the Milwaukee Bucks winning this year’s championship; and things like Los Angeles’ Staples Center being renamed “Crypto dot com Arena” after a cryptocurrency website bought the naming rights (*sigh*). My negative feelings about both corporate naming rights and cryptocurrency aside, I expect the Staples Center’s new name to go the way of “Enron Field” or “AOL Time Warner” in 10 years. (Fans online are already nicknaming it “the Crypt,” defeating the purpose of buying said name as glorified advertising.) Still, the only “crypto” I care about is Superman’s dog.

At #3 and #5 are Gabby Petito and Brian Laundrie, two figures in a missing persons case/murder.

Kyle Rittenhouse came in at #4. He’s the person appallingly found “not guilty” on all charges for shooting and killing two people (and injuring a third) at a police shooting protest in Wisconsin. The courtroom trial was the definition of a “kangaroo court.”

Mega Millions (#6) is a lottery held in 45 US states, Washington DC, and the US Virgin Islands.

“Stimulus Check” (#8) refers to the round of stimulus check payments (up to $1,400 a person) sent to Americans last spring.

“Georgia Senate Race” (#9) refers to the run-off election in January for a Senate seat in Georgia, which narrowly went to the Democrats. However, it still leaves the Senate split 50-50, with Vice President Kamala Harris as a tie-breaker.

While movie theaters still had problems for much of this year, some blockbusters still made an impact. The Marvel films lead the search results, with “Black Widow” and “The Eternals” as the top two results. “Shang-Chi” also clocked in at #6.

“Halloween Kills” (#3) was the top 10’s sole non-Disney/WB release. The Universal film was simultaneously released to theaters and the Peacock streaming service.

On a semi-related note, globally, unless something changes, the top-grossing films of 2021 are a pair of Chinese movies:

The top English language film this year is the James Bond movie “No Time to Die” at #3, raking in $771 million. This marks the second year ever that a non-English language film topped the global box office. The first time? Last year; thanks to the pandemic, the top-earning film of 2020 was “Demon Slayer: Kimetsu no Yaiba-The Movie: Mugen Train,” an adaption of the popular manga series. The film made $503 million worldwide.

The top TV show is, interestingly, a non-American TV show, South Korea’s “Squid Game.” A sign of the strength of Netflix’s popularity, if it can overcome stereotypical American resistance to non-US-made media?

For that matter, Netflix dominates most of the top 10 list. The only non-Netflix entries are “WandaVision” (#3, on Disney+), “Mare of Easttown” (#8, on HBO Max), and “Loki” (#9, on Disney+). While Disney+ and HBO Max have gained subscribers, it’s still Netflix that’s the most popular streaming service.

The 2021 Google global search top trending musical acts are all pop, R&B, country, or hip-hop (or pop-influenced rock), led by Olivia Rodrigo and Lil Nas X (in the top three spots). The US results are similar, with Rodrigo and Taylor Swift in the top three spots. (Not sure why Lil Nas X ranked higher globally than in his home country.) Not a single traditional rock group (of the stereotypical “several White guys with guitars and drums” variety) anywhere in sight. Presumably a sign of the current dominance of rap and pop music, and rock music’s waning influence (the former genres now outsell rock).

It seems odd that the January 6, 2021 US Capitol building attack (or anything/anyone related to such) didn’t appear in the US news Google search list.