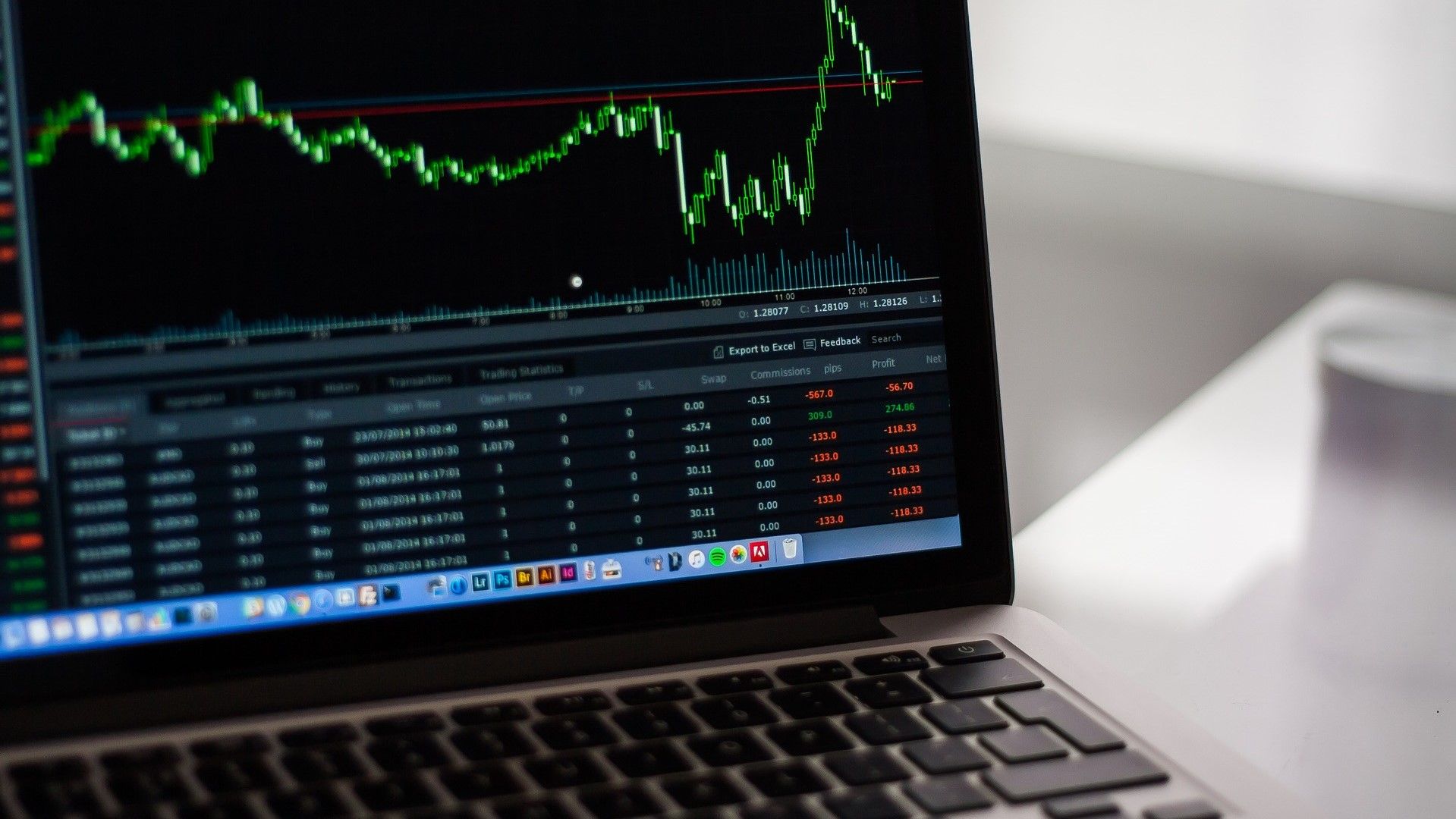 The big Wall Street news over the past few weeks has involved, of all things, Reddit.

There’s been a lot written about this, mostly to explain the confusing nature of stock investments, but to very briefly summarize: Wall Street investors have engaged in “short selling” of GameStop stock (the now-troubled video game store chain). Basically, investors borrow stocks from a broker betting they’ll drop in value, then sell them right away. After the stocks decline in value, the investor buys the stocks back and return said stocks to the broker, keeping the difference as profit. While this can be profitable, it’s also risky; if the stocks end up going up in value (instead of down), the investor’s still on the hook, and can lose plenty.

In this case, it’s the “stocks going up” side that’s happened. A Reddit subreddit, “wallstreetbets,” got together and decided to invest in GameStop stock, using investment apps aimed at the average person, such as Robinhood. This ended up sending the value of GameStop’s stock into low Earth orbit; as of this writing, it’s valued at $225 a share, up from about $19 a month ago. This made plenty of money for the amateur Reddit investors… while causing the Wall Street ones to lose a lot of money. Several federal government bodies (the Treasury Department, the SEC, etc.) have said they’re monitoring all of this.

Both sides (Reddit vs. the traditional Wall Street investors) have their flaws. On one hand, the aforementioned subreddit’s likely motivated by a mix of: A) making money, B) ideological reasons (protesting the negative aspects of Wall Street/capitalism, etc.), and/or C) “for the lolz,” aka trolling. Feeding into this last point is wallstreetbets had in their description (until recently) a self-comparison to 4chan, a forum that’s just a racist version of Reddit. (It also in my opinion raises a big red alert sign about this subreddit.)

On the other hand, traditional Wall Street investors are, well, Wall Street. Admittedly, it’s interesting seeing wealthy investors beaten at their own game by amateur investors. There’s also that short selling doesn’t really contribute anything of value to society… it feels like glorified (and somewhat cynical) gambling.

Finally, it all uncovers the veneer of the idea that “anyone who works harder/smarter, and uses these retail investment tools we’ve been promoting for years, can get rich!” For years, I’ve seen TV ads, etc. promoting apps like Robinhood and similar “you too can invest in the stock market” tools. Also for years, politicians, wealthy pundits, and so forth have promoted the “work hard, pull yourselves up by the bootstraps and get rich” mantra. Apparently, the Reddit investors did all of the above… and ended up beating wealthy investors at their own game/costing them money.

Ultimately, while it’s hard to completely empathize with wallstreetbets, there’s reasons there have been more people siding with “David” over “Goliath” in all this. (See also memories of Wall Street/large bank related antics such as the 2000s housing crisis.)

Are all systems go for GameStop?

As for GameStop itself, I’m guessing none of this is changing its own long-term future. Between PlayStation and XBox’s switch to digital stores for purchasing games, as well as subscription services like Xbox Game Pass, GameStop already has enough problems. There’s also that it’s cheaper to buy some new physical games elsewhere (such as Amazon, Best Buy, or Target). While GameStop has its used game business, that alone likely isn’t enough to keep it afloat. GameStop also had issues with keeping up with PS5/Xbox Series S and X orders in late 2020; granted, so did everyone else. Finally, the pandemic means fewer people going to physical stores anyway.

The YouTube channel Company Man has a decent video summarizing GameStop’s history up until June 2019 (when the video was made).

Image by StockSnap from Pixabay.