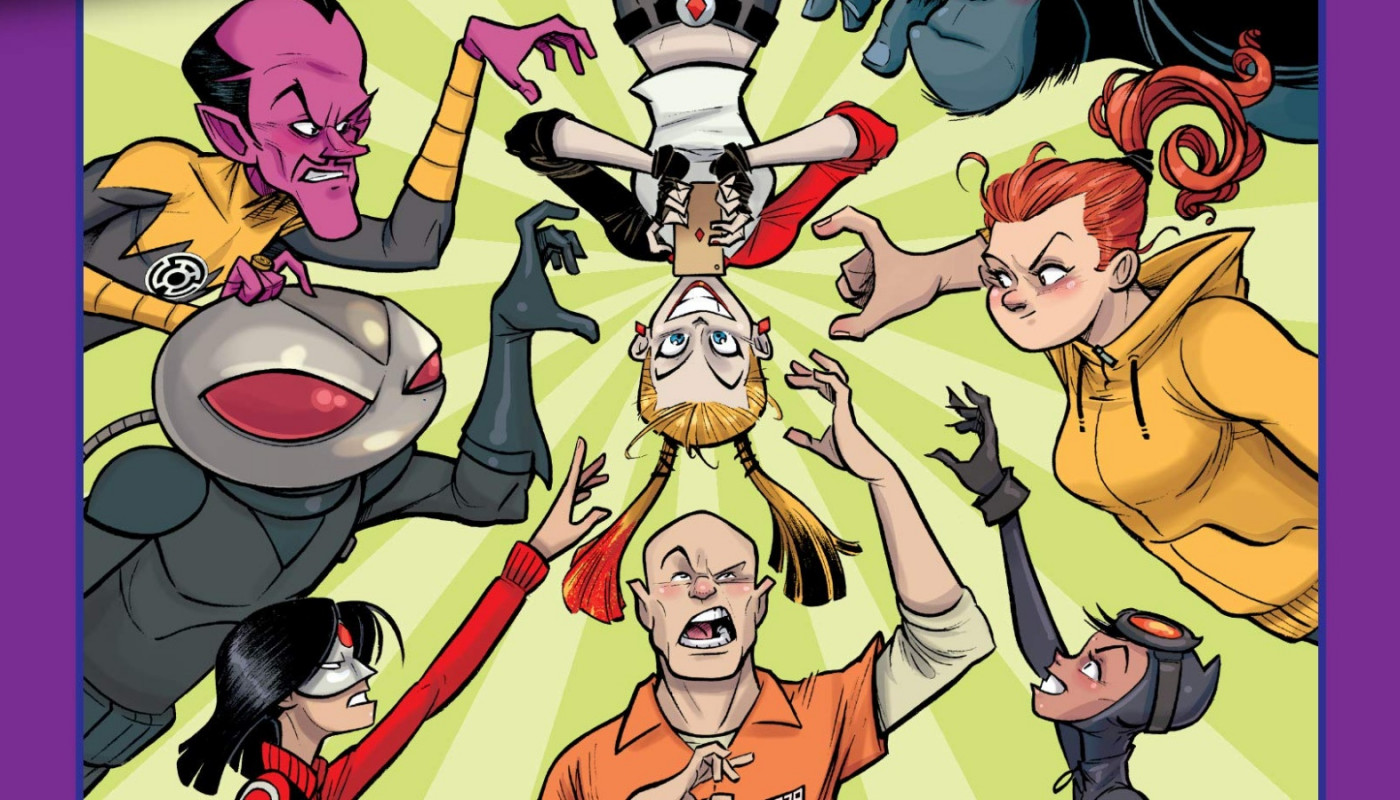 Here’s my look at graphic novels of interest coming out for February 2021, plus comics related news.

Marvel’s solicitations mentioned the pandemic in their “Runaways” description. Have any of Marvel or DC’s books directly featured or mentioned the pandemic at all? I’d suspect Marvel is more likely to do so than DC, even if it’s ultimately a topical reference at odds with the DCU’s and Marvel Universe’s floating timelines.

“Dear DC Super-Villains” is a sequel to the “Dear DC Super-Heroes” graphic novel. In this case, kids ask various villains questions, from Harley Quinn to Gorilla Grodd. Lex here seems to be his classic criminal genius version, not the Kingpin-esque CEO in modern stories?

“Metropolis Grove” features a bunch of kids in a Metropolis suburb and their lack of belief in Superman’s existence. It also has Bizarro, Superman’s imperfect clone. The suburbs don’t seem to get much attention in superhero media as a setting; most of the action’s usually in some large city. (Superboy/teenage Clark Kent-related media set in Smallville might be one exception?)

The “Zatanna” volume features a younger version of the character growing up in New York City. I wonder if the plot involves Zatanna searching for her father, Zatara (per her first appearances in comics).

Despite this growth, the juvenile fiction category (with kids’ graphic novels) did the strongest for 2020, according to NPD.

It’s unsurprising that manga (and “My Hero Academia” in particular) continues to be popular, along with graphic novels in general. Also unsurprising that the Big Two are no-shows in the top 10—and that the most popular superhero franchise isn’t by the two companies that define the genre for Western audiences.