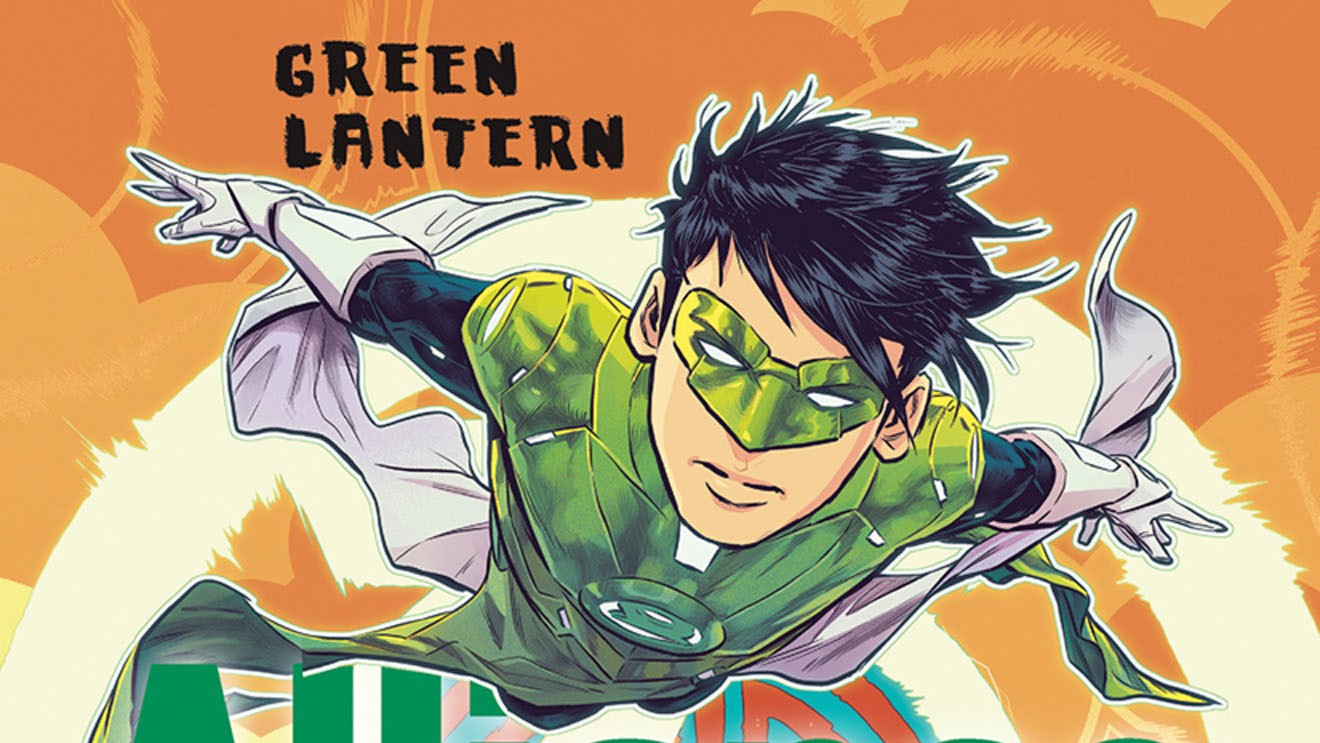 Here’s a look at what graphic novels of interest are coming out for February 2022 (and beyond).

Once again, Archie’s solicitations are all digests or trade paperbacks, similar to last month. The only single issues are two Valentine’s Day-related specials: one in the classic cartoon style, the other in Archie’s modern “realistic” style.

Over at DC, they’re releasing a number of one-shots and graphic novels tied to Black History Month. This includes a few specials featuring the Milestone heroes (Static, etc.).

“Green Lantern: Alliance” is a sequel to a previous YA graphic novel, “Green Lantern: Legacy.” “Alliance” introduces its own version of Kid Flash. Unfortunately, delays have pushed “Alliance”‘s publication back from April to October 18.

Marvel’s “The Marvels” #9 reminds me that the “Siancong War” is still a thing. For those unaware, it’s a retconned-in war in an Asian country that’s a Vietnam pastiche; said war is always set “15-20 years ago” on Marvel’s floating timeline. It’s now the war in which anyone who originally had strong Vietnam War ties (the Punisher, Spider-Man’s Flash Thompson, Tony Stark’s origin, etc.) was involved. Overall, it’s a way to deal with superheroes being non-aging cartoon characters whose pasts are constantly moving forward with each passing year, yet the Vietnam War’s height is (at this point) 50+ years ago.

That said, there’s been criticism by some of this move, from storytelling to continuity to a few problematic elements raised. The setting also makes use of some of Marvel’s now-problematic “yellow peril” villains from its Silver Age stories. 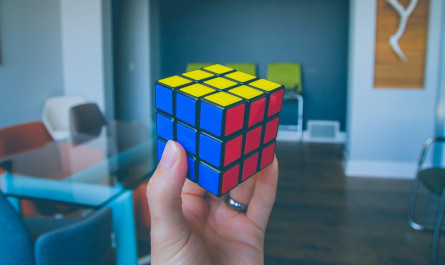