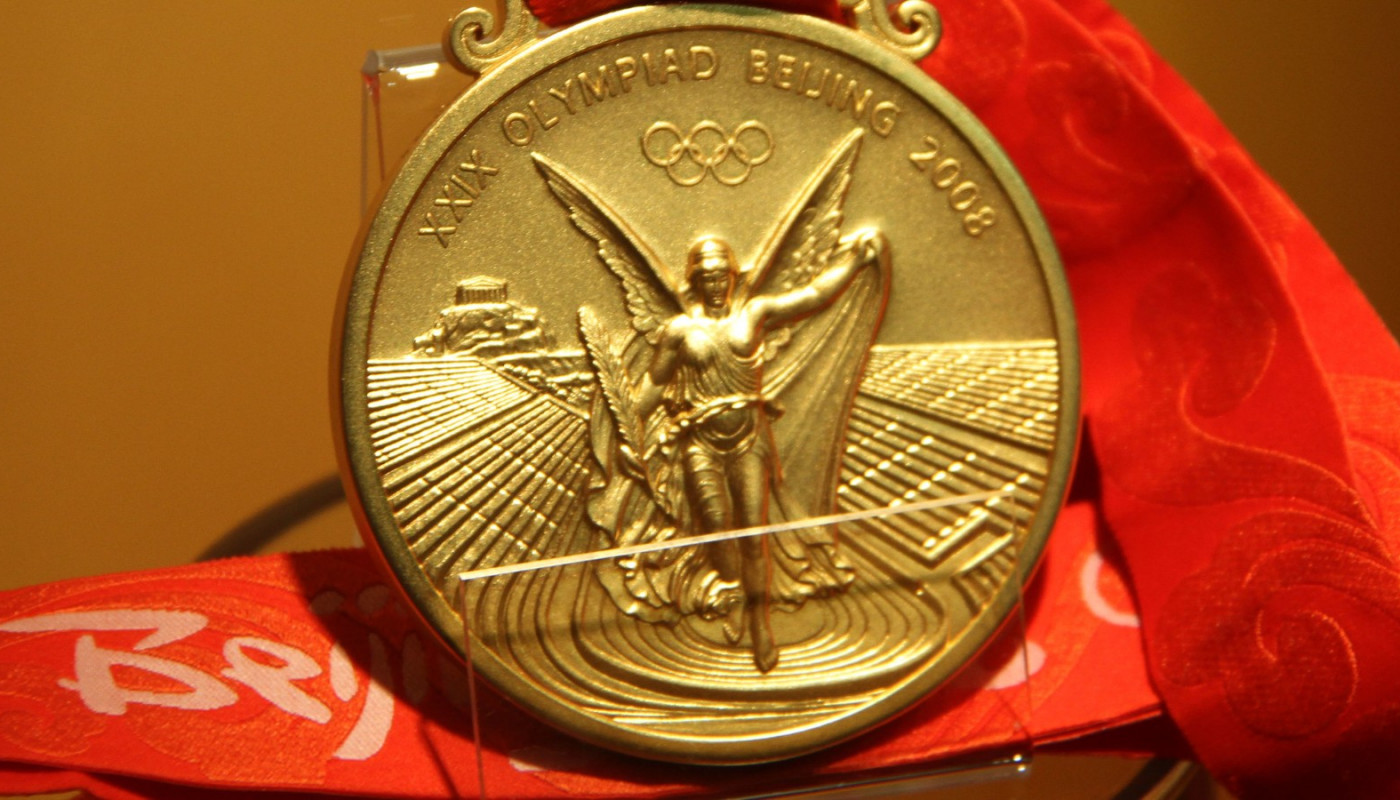 The 2022 Winter Olympics will run from Friday, February 4 to Sunday, February 20. The games will take place in Beijing, China, which was also the setting of the Summer Olympics back in 2008. The opening ceremonies will air at 6:30 AM ET on February 4.

While there’s a lot to be written about, well, everything about the Olympics’ flaws (the International Olympic Committee’s corruption, holding the games during a global pandemic, the games’ financial stress on host cities, China’s human rights concerns, etc.), I still like to watch some of it anyway. Thus, below is a look at how to stream the Olympics for those without cable TV.

Last summer’s mediocre (as usual) NBC Summer Olympics broadcast (and other factors) led to record low ratings. One area of complaint was about Peacock. Despite Peacock being heavily hyped as a way for people to watch the games without cable, it turned out you still needed cable to get full coverage. Peacock only aired some events live even for paying customers, plus a bunch of highlights. Between that and other factors (the pandemic, some top athletes unable to participate, etc.), the games saw low viewership, even with Peacock viewers factored in.

This year, however, will supposedly be different. NBC has announced that their entire Winter Olympics coverage will stream live for paying Peacock customers. There’ll also be replays of events coverage, plus the usual documentaries and other supplementary material.

Peacock comes in three tiers: a free one with limited content; a Premium tier at $4.99/month that unlocks everything, but with ads; and a Premium Plus tier at $9.99/month that’s ad-free. Olympics coverage is available for non-free tier customers only. Comcast cable TV and/or internet customers also get free access to the Premium tier.

Assuming there’s no unexpected or bizarre catches, this is probably the best (and most affordable) option for cord-cutting Americans who want to watch the Olympics.

For those that want traditional cable TV coverage of the Olympics, or don’t want Peacock, Sling TV is the cheapest way to get those channels. Sling’s Blue tier carries most of the needed NBC cable channels, starting at $35/month; however, CNBC requires the “News Extra” tier, at another $6/month. Sling TV offers your local NBC affiliate in a few select cities; otherwise you’ll need an antenna.

YouTube TV, FuboTV, and Hulu Live are full fledged cable replacement services. They carry all of the NBC cable channels, plus your over-the-air local NBC affiliate. However, they’re more expensive than Sling, at $65/month (for YouTube TV and FuboTV), or $70 (for Hulu Live).

Streaming outside the United States

Since a portion of the blog’s traffic comes from outside the United States, I thought I’d also list streaming options for some non-American readers.

Canadians can watch full coverage of the games on CBC, both over-the-air, on the CBC’s website, and through the CBC Gem app.

Most coverage of the Olympics in the United Kingdom (and most of Europe) will be through Eurosport, a privately-owned cable channel. (It’s owned by, of all companies, the US’ Discovery Channel.) However, some coverage will be sub-licensed to over-the-air broadcasters in various countries. For the UK, coverage is split between Eurosport and the BBC; Eurosport will have every event, while the BBC only has 300 hours of coverage.

Streaming-wise, the free BBC iPlayer should offer the BBC’s coverage. Otherwise, the best bet is probably Discovery+, which is streaming Eurosport’s full coverage live. Discovery+ costs £6.99 for a month.

The rest of the world

Wikipedia has a list of the Olympic broadcasters for every country in the world. For many countries, the nationally-owned public broadcaster is who’s providing coverage. Other countries’ coverage is, like in the US, handled by the biggest private broadcaster. Brazil’s coverage, for example, is via Grupo Globo, the country’s biggest broadcaster, and Latin America’s biggest media conglomerate. 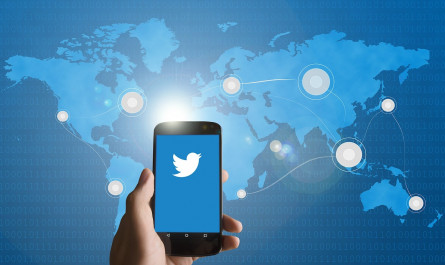 2 thoughts on “How to stream the 2022 Winter Olympics”